January 3, 2014: UPS Teamsters speak out on the contract fight and how we can keep organizing for a stronger union and against corporate greed. 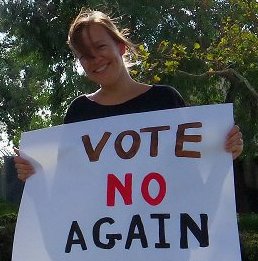 We’ve Got To Stand Up for Ourselves

“When our own Teamster leaders agreed to give healthcare cuts to UPS, I realized if we wanted someone to stand up for us, we needed to do it ourselves.

“I went to the Vote No page on Facebook. I met TDU members. I got involved.

“Our Supplement and Rider may be over, but we’re just getting started in Southern California. More people than ever are talking about TDU. We’re building a network of people who can answer members’ contract questions and help them enforce their rights.” 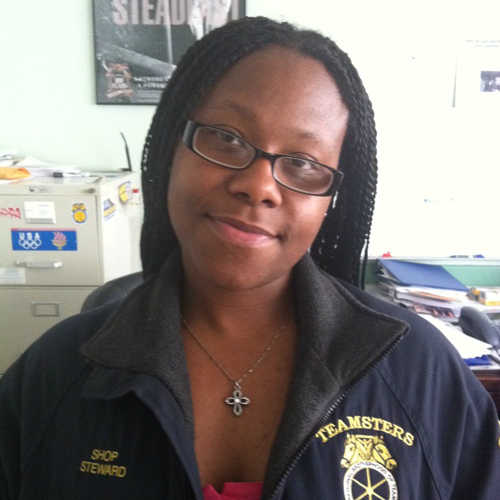 “After a long and strenuous.battle, we won the best supplement we have seen in a long time even though some things.will never change like.the daily fight for the respect that we deserve and the fight to enforcing our contract. Our goal moving forward into 2014 is changing the “norm” for our part-timers and to continuing protecting the pension of the hard-working men and.women of UPS.” 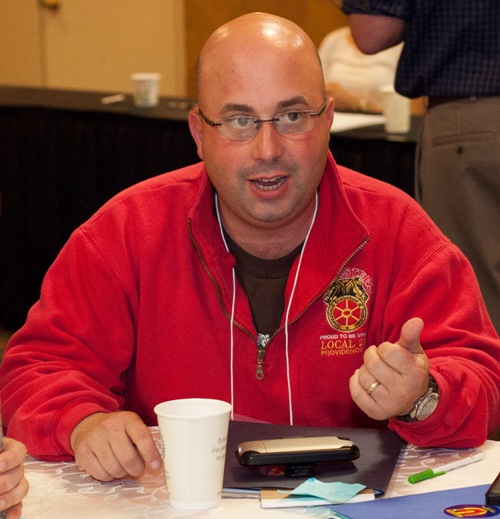 “Members took back our union in the Local 251 election. I’m coming off the package car and getting to work full-time enforcing the contract. It’s never easy taking on UPS but we’ll give it everything we have whether it’s 9.5, sups working, or protecting members from unfair discipline.”

Sharing Information for a Stronger Union 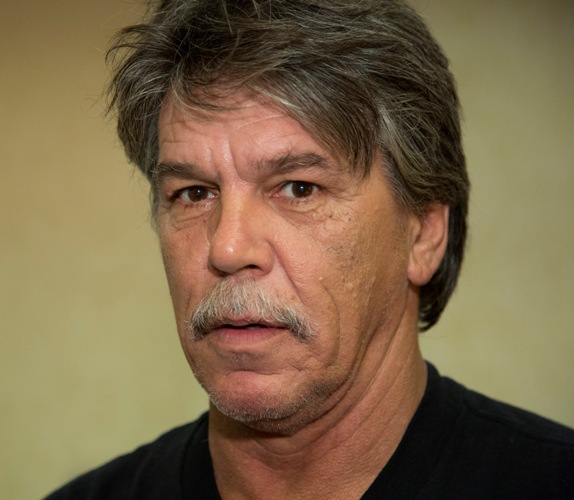 “I joined TDU during the contract negotiations because I was fed up with the information brownout.

“When you look at the Teamster magazine, there’s nothing about us. It’s just PR for Hoffa and Hall. My local’s website hasn’t been updated since 2012!

“When Hoffa and Hall gave UPS concessions despite all those profits, I knew it was time to man up and do something.

“I joined TDU. I volunteered at the contract vote count. I attended a TDU education conference in New York and the TDU Convention in Chicago.  I got elected to the TDU Steering Committee.

“I want to get more people involved and I want to build a stronger union. It’s up to us to step up and share information with other members.

“I’m going to get a bundle of 100 Teamster Voice and spread the word here in Dallas. It’s time for change.”

Contract Was a Wake-Up Call for Me 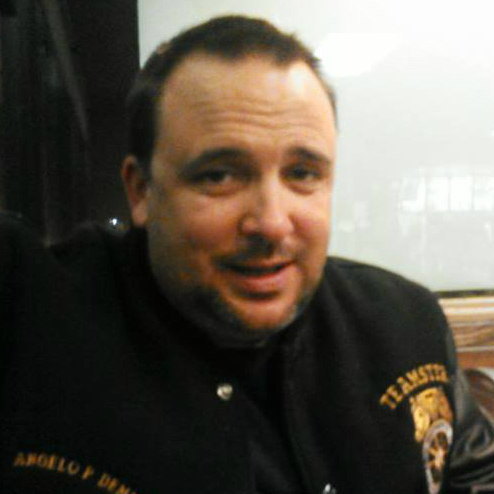 “I was once told silence leads to consent. The contract behavior of the IBT leadership was a wake up call for me, and to remain silent would violate my own conscience.

“Many of us across the country have concluded that the current International leadership has lost touch with the members. They have no plan, no vision.

“We need a vision to organize the unorganized and build Teamster power, and we need to unite all Teamsters to take back our union. This starts with you, then to your local union hall. We are the Teamsters Union.”