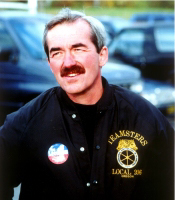 It’s not an easy time to be a Teamster. The corporate sharks smell blood in the water. And under Hoffa, our union is a ship without a captain––drifting whichever way the wind blows.

Now more than ever, our union needs a new vision and a new direction. We can protect our standards, defend our contracts, and preserve our benefits––but only if we mobilize rank-and-file power.

That’s what Teamsters for a Democratic Union is all about.

TDU has always been there––informing the members, training new leaders, uniting Teamsters to take on corporate greed and take back our union. That’s why I’ve been a proud supporter of TDU for decades.

We need TDU––and TDU needs us. Hoffa isn’t going to bankroll his opposition. If we want a strong TDU, it’s up to us to make it happen.

I hope you’ll make a generous donation to keep TDU growing. The future of our union is at stake. We need to answer the call. 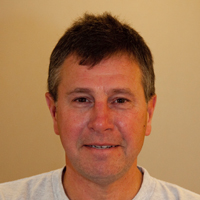 “When you’re up against a company like UPS, you really know how important it is to have an organization like TDU to stand by you day in and day out.

“I got a letter asking me to donate and I feel like that’s the least I can do to keep TDU up and running. I’m giving $100 and I hope you dig deep to give what you can too.” 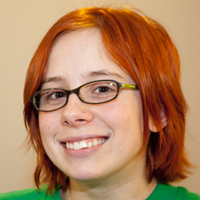 “I use the education and tools from TDU everyday to protect my job and help other young Teamsters at UPS. When a lot of other things seem to be going wrong, TDU is there to show us the road ahead. 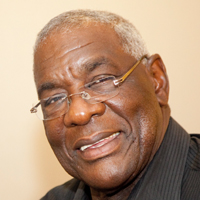 “TDU is entirely run and supported by the membership. We rely on the generous donations of committed Teamsters to keep TDU going––to continue getting information out to members and help them make informed decisions, to keep our organizers out in the field, and to build the movement to save our union.

“We need your support, however big or small. Donate today.”

Make a Donation to TDU Today