What's on Tap at the TDU Convention

Online registration is now closed. If you need to register for the TDU Convention, please call our office at 313-842-2600.

Want to learn how to build union power and organize for change? The TDU Convention is the place to meet Teamsters who are doing just that.

The TDU Convention will feature Teamster leaders, grassroots organizers and other activists who are building union power, including. 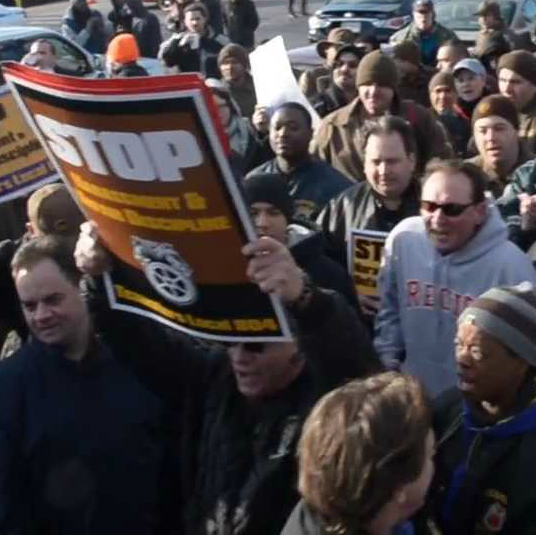 Veterans of the Save the 250 Campaign

Local 804 members took on UPS and won the jobs back of 250 drivers that management fired for a walkout in New York City. 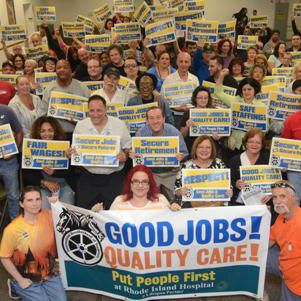 One year ago, the 251 United Action Slate took office in the 5,500 member Local 251 in Rhode Island. Find out how they’re rebuilding union power. 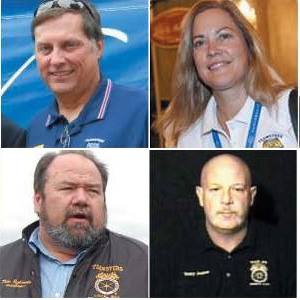 Take Back Our Union

Teamster leaders Sandy Pope, Fred Zuckerman, Tim Sylvester, Tony Jones and others will be there to talk with members about our union’s direction and what can be done about it. 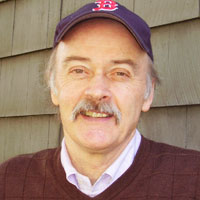 Save Our Unions Author

Labor organizer turned author Steve Early’s new book Save Our Unions tells the stories of workers and union leaders who are organizing to turn the labor movement around. Early will speak and lead a workshop discussion on what they’re doing. 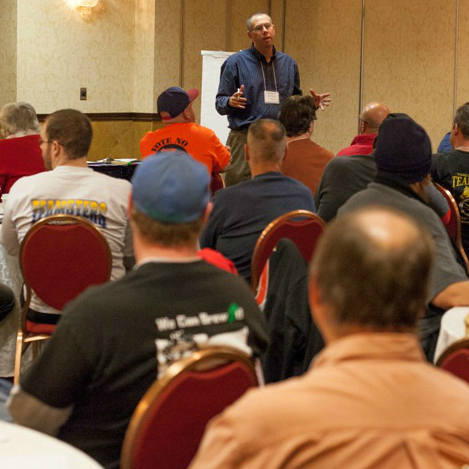 The TDU Convention features educational workshops on grievance handling, organizing, union rights, and more. For a look at some of this year’s workshops, click here.