TDU members speak out on continuing to build the momentum from the Teamsters United campaign. Teamsters are making plans to expand organizing committees, fight concessions, network in their areas, hold Teamsters United events and run for local office. Hear their ideas and share yours. 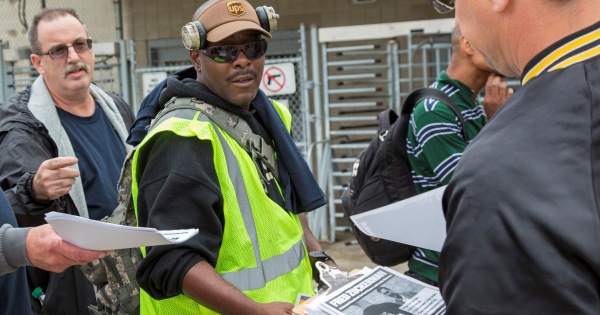 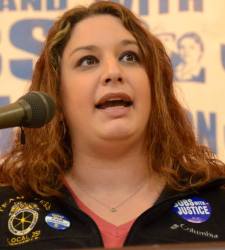 "Teamsters United won 6 vice president spots—and we're not done yet. We've started a movement in the Teamsters. Everyone involved in this campaign should be proud of themselves. We worked hard for something we believe in. We have something Hoffa- Hall doesn't have—we have passion and dedication!" 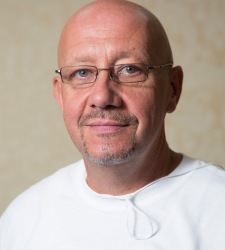 "I'd like to thank all the campaigners throughout the country who gave up vacations and personal days to get the word out. This movement is here to stay. Our voice will be heard. I've started a Local 294 Teamsters United Facebook page and I will keep building the movement here in Albany and across Upstate New York." 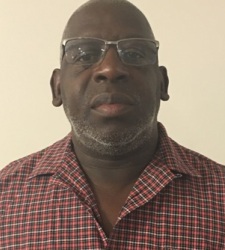 "Fred Zuckerman and Teamsters United won Local 71 with more than 80% of the vote, and we're just getting started. The company thinks they can do whatever they want. In the Carolinas, we are going to keep standing up to the employers and fighting for the union we deserve. We're going to hold meetings and build TDU and Teamsters United." 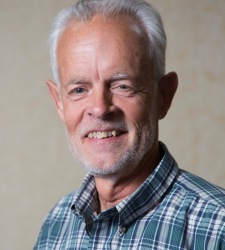 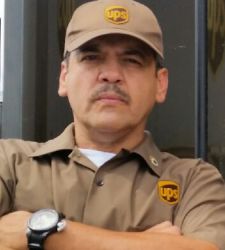 Join TDU here if you want to get involved in continuing the fight for a stronger union.