Both slates competing in the IBT election conducted petition efforts to accredit additional candidates by the December 15 deadline. OZ-Teamsters United successfully accredited a new candidate. The Vairma slate failed to muster enough support for two of their three new candidates. 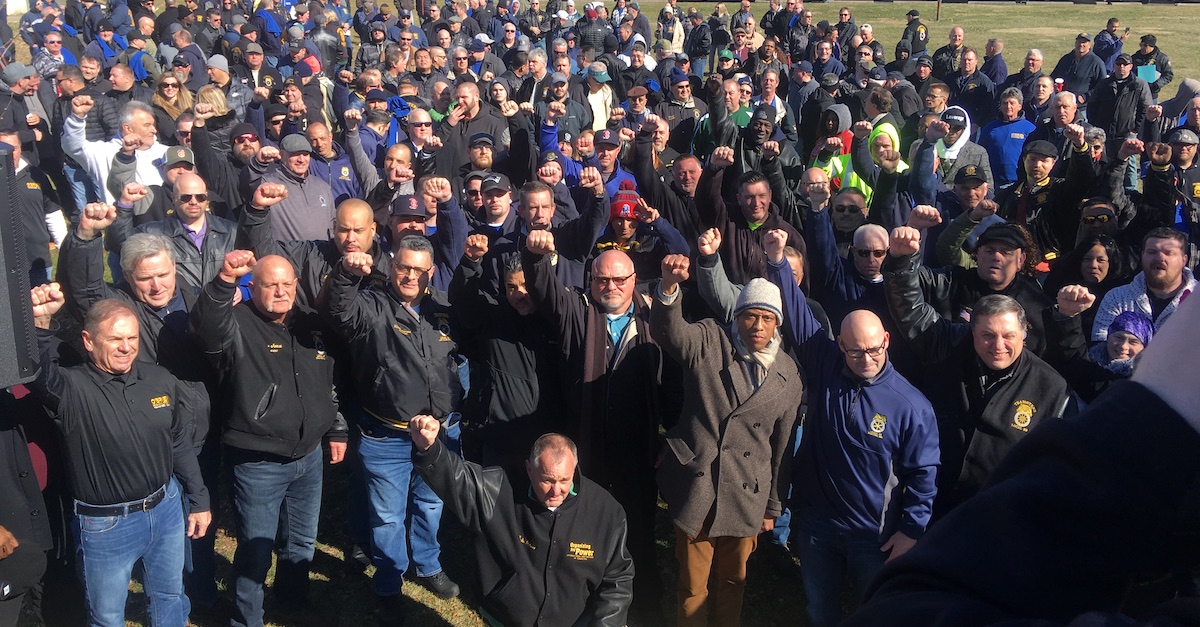 On January 4, the Election Supervisor reported on who succeeded in getting Accredited via the Fall petition process, and who failed.

The Vairma Slate, engineered by James Hoffa and Rome Aloise, failed in their national campaign drive to collect enough membership signatures to get two of their three new candidates accredited.

Vairma added candidates Peter Nuñez of Fresno CA Local 431, Dennis Pierce of the Brotherhood of Locomotive Engineers, and John Searcy of Seattle Local 117.  Only Searcy got accredited; he is running in the Western region.

O’Brien-Zuckerman Teamsters United already had a slate of 24, filling all the at-large and US regional positions.

But the Central Region was reduced from four to three regional VPs, and the Western Region increased from three to four regional VPs, due to membership losses and gains.  So Pat Darrow of Akron Ohio Local 348 went off the O’Brien slate, and Rick Hicks of Seattle Local 174 was added.

In December, Hicks was accredited with sufficient petition support, and completes the OZ-Teamsters United Slate.

Accreditation is a preliminary step in candidacy, providing not only credibility, but also campaign space allocated for each accredited candidate in the Winter Teamster magazine.

The Vairma Slate can still nominate their unaccredited candidates at the June 21-25 IBT Convention, and they could then appear on the ballot mailed to all Teamsters next October.