Volunteers are collecting 50,000 signatures to accredit Tim Sylvester and Teamsters United as the slate running against Hoffa-Hall in 2016. 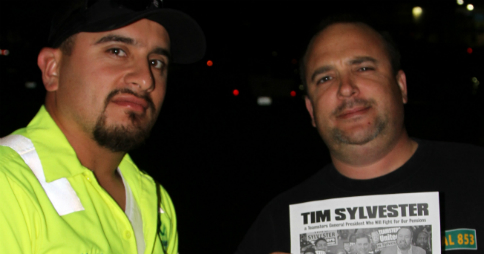 The campaign has extended the petition deadline. Every signature must be returned no later than August 22.

The Teamsters United slate needs a minimum of 30,974 valid signatures to be officially accredited as the slate running against Hoffa-Hall in the 2016 election.

The Campaign has set a goal of 50,000 signatures to have a cushion to make up for invalid and illegible signatures. We can make this goal. It’s time for the big, final push.

If you’ve got signed petitions, send them in so the campaign can start processing them for the Election Supervisor. Then keep petitioning!

Keep getting signatures! There’s still time to petition. The campaign has set an extended deadline of August 22. Download leaflets, petitions and tips for petitioning at the Teamsters United website.

Return your petitions to:

You can send petitions by U.S. mail or UPS.  (This is not a PO Box. UPS is accepted).

Every petition must be returned no later than August 22. 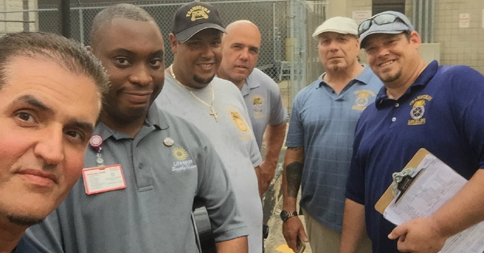 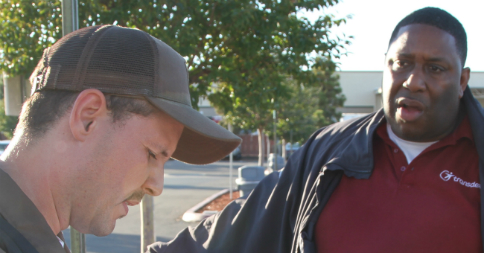 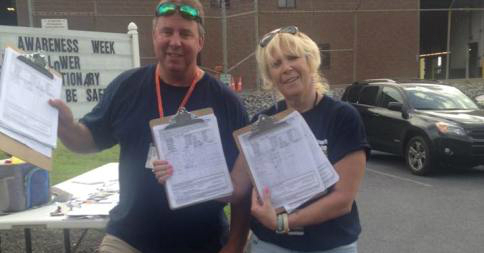