When the Philadelphia Inquirer published a front-page story featuring the richest and most powerful business leaders in the city whining about workers' rights being unfair to corporations, Teamster leaders punched back with a scorching Op-Ed that speaks for all of us. 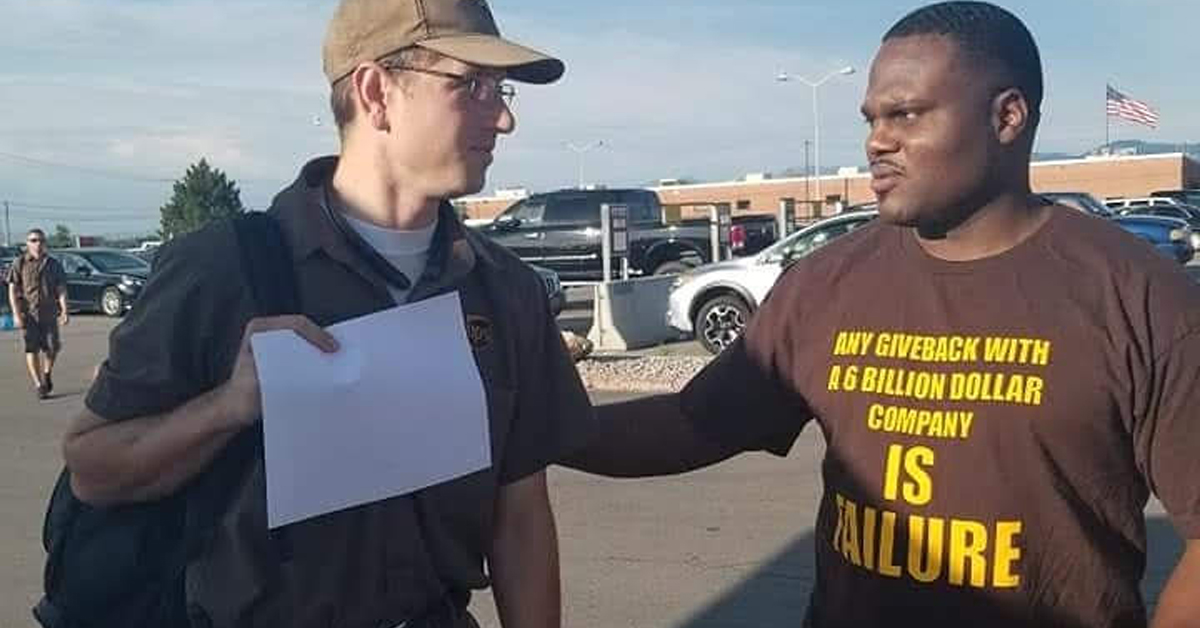 Op-Ed: Philadelphia's Not Too Hostile to Business Community

As union leaders representing over 35,000 Teamsters, we were angered but not shocked by the recent Inquirer report on the business community’s misconception: that a major problem facing Philadelphia is that they rarely get their way in City Hall.

The Big Business “community” is not one of the underdogs, and the city’s richest and most powerful people are not helpless victims of antibusiness government hostility. In fact, City Council’s powers are highly proscribed. Council can’t, for instance, raise the minimum wage, or levy taxes on prized real estate like Lincoln Financial Field or rich institutions like the University of Pennsylvania to help pay for our struggling School District.

These business community-approved exemptions and preemptions have helped ensure that Philadelphia remains the poorest major city in the country, wages remain stagnant for most working people, our schools remain underfunded, and year after year ordinary people are priced out of once stable working-class neighborhoods. Philadelphia ranks third among cities in income inequality, and we boast the shameful title of “lowest minimum wage of any major city.”

Seen in this light, Council’s efforts to expand workplace protections should be lauded.

By passing the nation’s first anti-retaliation bill, expanding paid sick leave, and passing a “right to return” law requiring employers to first rehire workers who were laid off when they reopen, Council has led the nation in workers’ rights. These policies can only be seen as excessive to those cold-hearted enough to think a few pennies saved in overhead are worth more than the lives and livelihoods of tens of thousands.

Workers are risking their lives to keep the economy afloat, deliver needed goods, care for patients, and ensure that the COVID-19 vaccine reaches Philadelphians. Many others are suffering the pain of layoffs and uncertain futures.

It’s true that Philly now boasts the strongest municipal-level labor protections in the country. But what is wrong with that?

There is no evidence that protecting our essential employees and ensuring that jobs hit hardest by the crisis are safeguarded has adversely affected the operations of the largest employers. There are, however, plenty of horror stories of employers openly flouting new workplace regulations — endangering the workforce and the public. We have personally heard countless accounts of employers who have taken safety shortcuts, managers who have abetted dangerous work environments or ignored scheduling regulations, and bosses who have skirted the law.

Big Business often gets its way, especially in Harrisburg and Washington. For decades, business-backed legislation to cut corporate taxes and limit labor rights has helped to bloat corporate profits at the expense of wage gains. In Harrisburg, 28 senators and 105 House members have voted with the Chamber of Commerce 90% of the time or more.

Meanwhile, pro-worker legislation is popular: a commanding majority of Pennsylvanians support raising the minimum wage, and there is similar support for policies like paid family leave. This is the chief reason Council has implemented and defended these reforms.

Instead of attacking Council’s efforts at improving the lives of workers, those truly invested in Philadelphia’s future of work should train their sights on the statewide and decades-long campaign to handcuff and kneecap efforts at a genuinely pro-worker reform in Philadelphia.

The reality is Philadelphians want to raise wages, expand health coverage, improve safety on the job, and fully fund our education system to prepare the next generation’s workforce. We are prevented from doing exactly that not because City Council is too pro-worker, but because the state and federal government are just the opposite. Until our city can brag about being first in the nation in wages, health-care coverage, education, and safety, there is still plenty more work to be done for the working class.

Richard Hooker Jr. is the secretary treasurer and principal officer of Teamsters Local 623. Jed Dodd is the national vice president of the Brotherhood of Maintenance of Way Employees Division of the International Brotherhood of Teamsters.