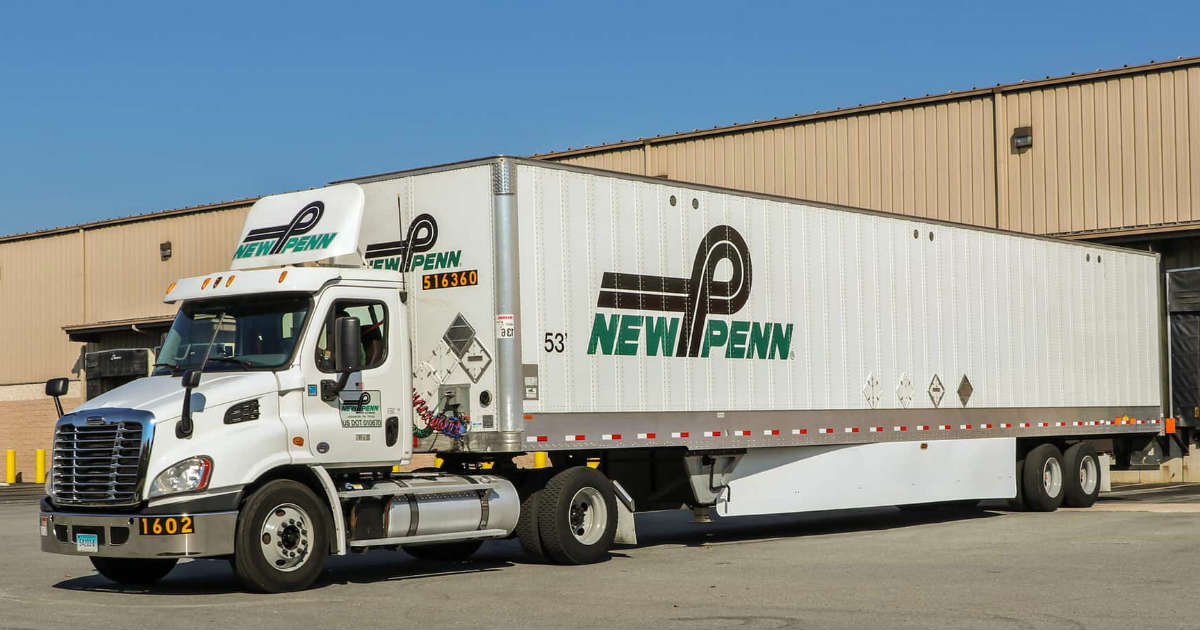 75 road bids will be lost, and 86 Utility Employee jobs created. The UE Teamsters will make daily turns on line haul bids. It’s unclear if these bids involve dock work, but that has been the practice for UE language used at other union carriers.

14 dock and hostler bids will be lost while 17 will be created solely at Newburgh, NY.

There will be terminal bidding rights for positions designated for that domicile, and pool bidding for remaining open bids.  Teamsters on letter of layoff at gaining facilities will not be able to exercise their seniority rights. When recalled for regular work, these Teamsters dovetail with their seniority rights, but may not bump Utility Employees prior to six months of implementation of the change. In the event of a future layoff, Teamsters will be laid off in seniority order.

New Penn proposes to implement the change no sooner than March 22, 2020.

Contact your steward or union rep with questions and concerns. Talk with other members about the issues. It’s your contract – make sure your rights are protected and enforced.