Senators Chuck Grassley (R-Iowa) and Lamar Alexander (R-Tenn) have introduced a pension bill, the “Multi-employer Pension Recapitalization and Reform Plan,” to deal with the crisis affecting millions of retirees, surviving spouse, and active workers in some 125 pension plans. 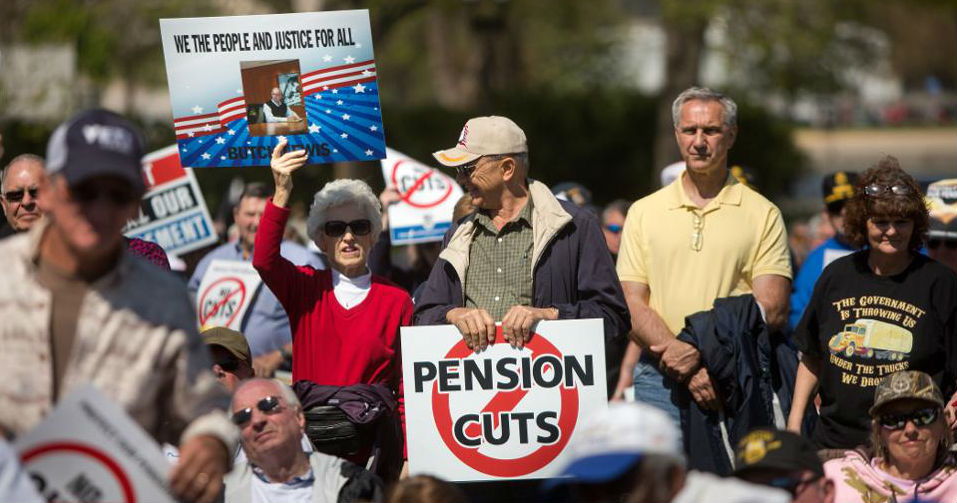 The Grassley bill would partition plans that are in critical status, and move the so-called “orphan” retirees to the Pension Benefit Guaranty Corporation (PBGC) for their benefits. The PBGC would be strengthened with increased premiums from pension plans, and also payments from employers, actives, retirees and unions. Some federal money would also aid the process initially.

The PBGC maximum multi-employer benefit currently for a 30-year retiree is $1073 per month; it would apparently be about $1670 per month under this bill.

The bill has a number of other components, including stricter regulation of pension plans and changes in withdrawal liability.

The IBT announced the plan is being “actively reviewed” by the union. The Teamsters have endorsed S. 2254, the Butch Lewis Act. The IBT statement reports “we are glad to see senators on both sides of the aisle” are taking action.

The bill is extremely complicated. The “Technical Paper” with the terms of the bill is 77 pages long. More information and analysis will be available soon.