The clock is ticking on a litany of charges against Rome Aloise, the discredited International Vice President from Northern California. 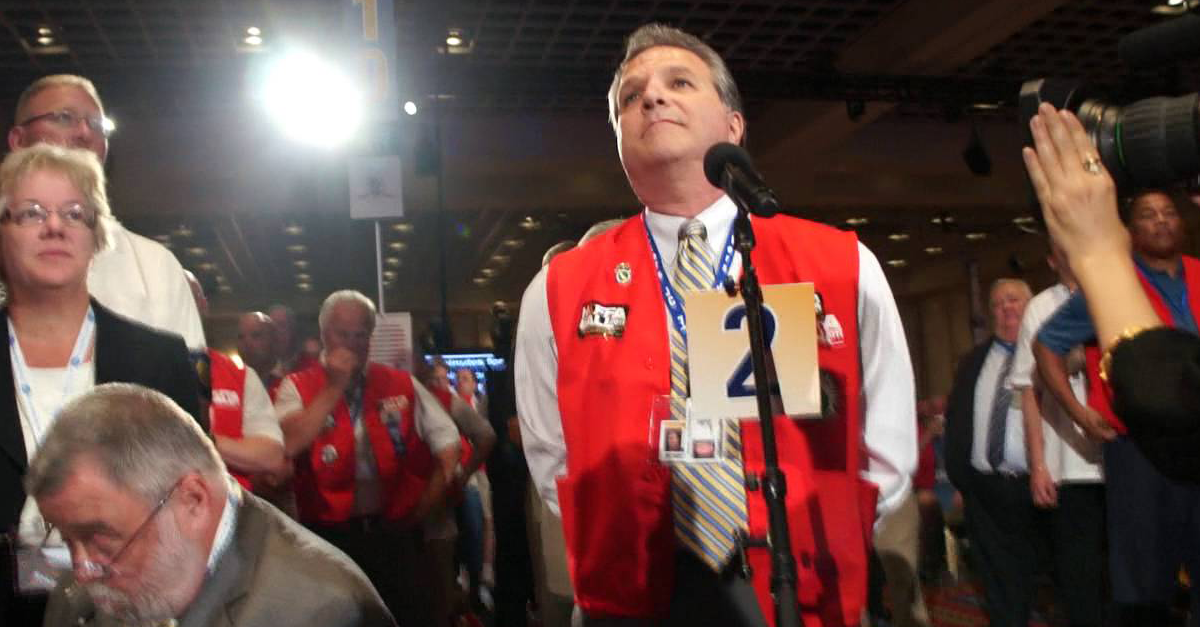 The Hoffa administration has until May 14 to take action on the charges against Aloise or refer them to the Independent Review Officer for a final ruling.

The Summer 2020 Teamster magazine features a eight-page report on Aloise’s pattern of member intimidation, his shadow involvement in running union affairs while suspended from office, and his cozy relationship with Southern Wine & Spirits—the employer Aloise was caught taking payoffs from.

Aloise deployed a team of Teamster attorneys to string out his 2016 charges for 22 months before he was finally suspended from office for two years.

He should not be allowed to play the same games this time—and delay and deny justice on the latest charges while he collects his multiple Teamster salaries totaling about $330,000 a year.