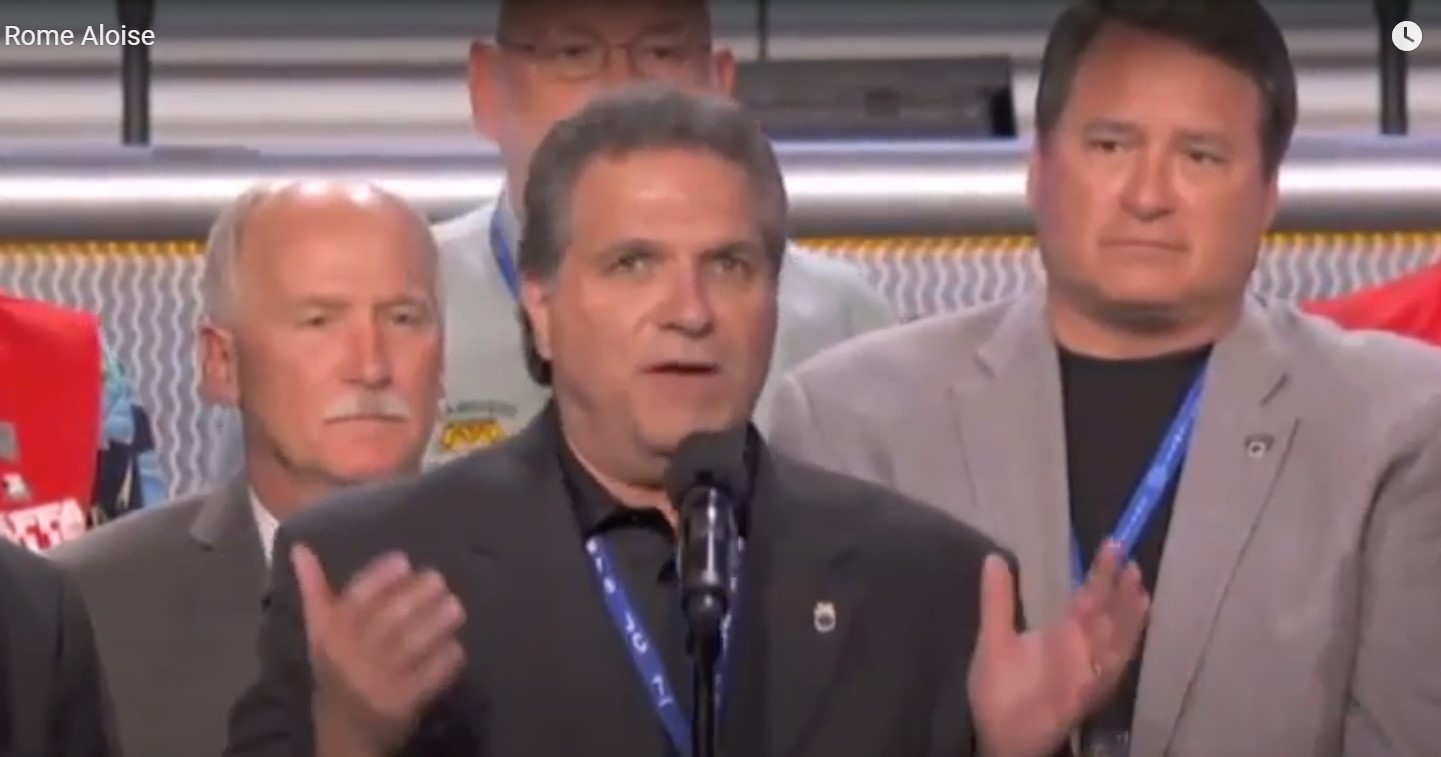 The Judge has set a hearing for November 12 to decide the penalty. For now, Aloise will continue to draw multiple salaries totaling over $300,000 a year and to direct the propaganda from the Vairma-Herrera slate.

The guilty verdict comes after an extensive trial conducted by Judge Jones in April, where Aloise was defended by Vairma Slate attorney Patrick Szymanski and by multiple "character witnesses" from the Vairma Slate.

That trial was held after Hoffa, Vairma, Herrera and their supporters on the General Executive Board voted by 12-11 to try to cut a deal with Aloise for a 30-day suspension. They bragged about the Vairma-Herrera Slate "proudly standing with Rome." Judge Jones immediately vetoed that sweetheart deal and then held her own hearing.

The judge found Aloise guilty of secretly running Local 853 and Joint Council 7 while he was suspended from union office for taking gifts from employers, negotiating a sham contract, and illegally using union resources to rig a local union election.

One decision he attempted to direct was to have the Teamsters to set up a company-funded fake union for Uber and Lyft drivers that would funnel money to the Teamsters Union. He promised to “meet with Hoffa to get him on board” with this plan.

Aloise was also found guilty of threatening and retaliating against members. He even “threatened and coerced a charitable organization dedicated to protecting workers’ rights in an effort to exact retribution and cause harm to a fellow Teamster.” 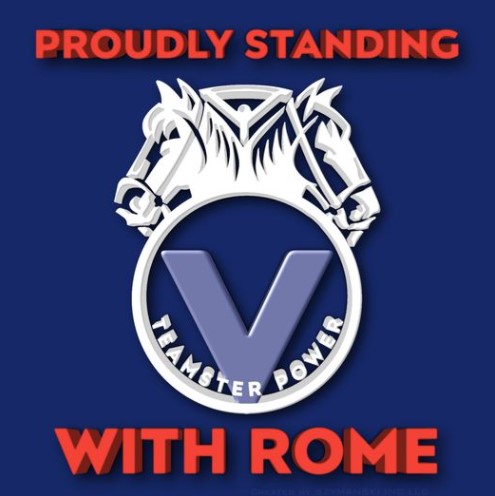 The Future: Corruption or Change?

Aloise is expected to be out of the Teamsters before the end of the year, perhaps working as a management consultant.

His supporters are calling for a vote for the Vairma-Herrera Slate as their last stand to rally around the disgraced official.

Teamster members who want a different future for our union can do more than hope. We can act.

Vote OZ-Teamsters United for new leadership and a new direction and stand with Teamsters for a Democratic Union to have an ongoing, independent organization of Teamsters who hold all union leaders accountable to the membership.