Teamster members are building a campaign to vote out Hoffa-Hall and elect Tim Sylvester and the Teamsters United Slate. Upcoming Convention Delegate elections are the critical next step. 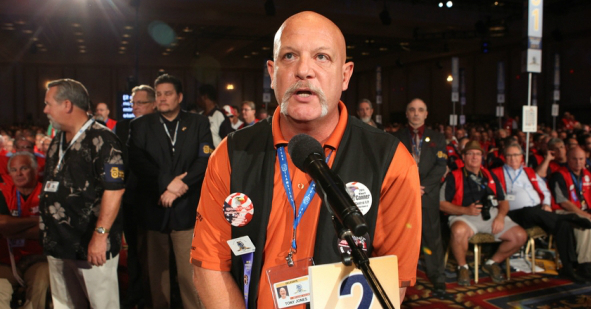 Running to Win as a Rank-and-File Candidate