Thanks to the strong grassroots effort of the Ohio pension committees, Senator Rob Portman (R-Ohio) plans to introduce a Congressional bill today to require a fair vote on pension cuts, including those proposed by the Central States Fund. 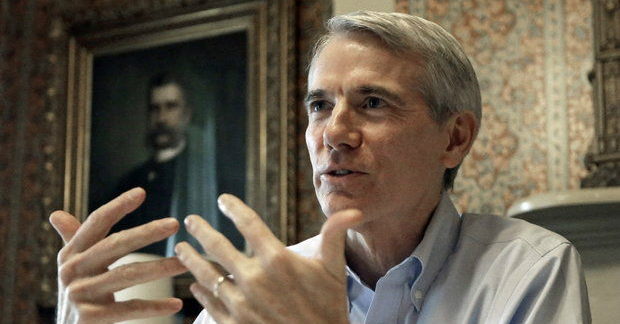 His “Pension Accountability Act” would require a vote in which only the Yes and No votes are tallied, with the nonvoters not counted, and that the vote by retirees and active Teamsters would be the final say.

The bill is not as comprehensive as the Keep Our Pension Promises Act (KOPPA), which is backed by the pension movement, TDU, the Pension Rights Center, the AARP, the Teamsters Union, the Machinists Union, and other unions. But, as Mike Walden, chairman of the Northeast Ohio Committee to Protect Pensions told the media yesterday, “The both have merit.”

This bill is the first one introduced by a Republican that addresses the unfairness of the pension cut bill, and thus is significant for that reason. Many Ohio Teamsters and retirees have spoken with Senator Portman and his staff.