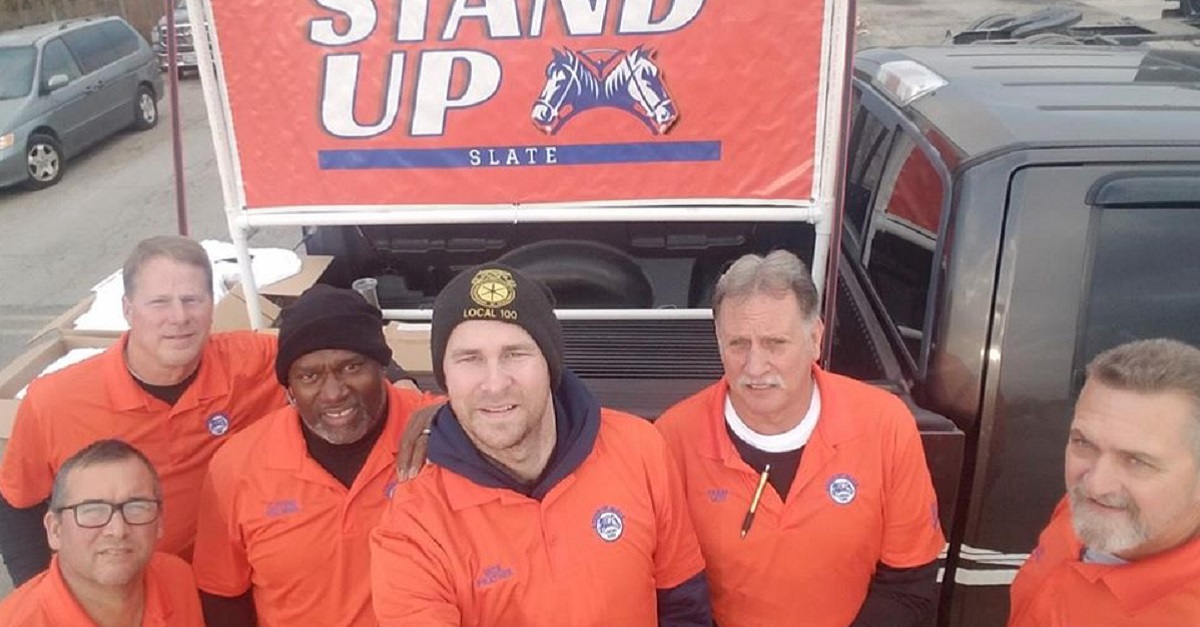 Bill Davis, a 33 year UPS Teamster, ran for President and said the following:

“The Stand Up Slate was put together with the vision to be part of the change within the IBT that is sweeping the country. We saw that our local officers and agents wanted to keep the status quo. We decided to put together a strong group of Teamsters that are ready to work for the membership.

“We look forward to continuing our work with Teamsters across the country but first and foremost, we need to give our members the type of leadership they so desperately deserve.”

Local 100 represents nearly 5000 Teamsters in many jurisdictions – UPS, UPS Freight, Holland, YRC, DHL, construction employers, grocery warehouses, and the public sector. The local has been known for hotly contested elections, and has consistently voted for reform candidates in the International Union elections.