The IBT Package Division is holding a conference call for local unions on May 8 to approve holding a strike authorization vote by UPS Teamsters. A second call for UPS Freight locals will be held on May 9. Once approved by the locals, then UPS and UPS Freight Teamsters will vote by electronic balloting on giving the IBT authorization to call a strike. 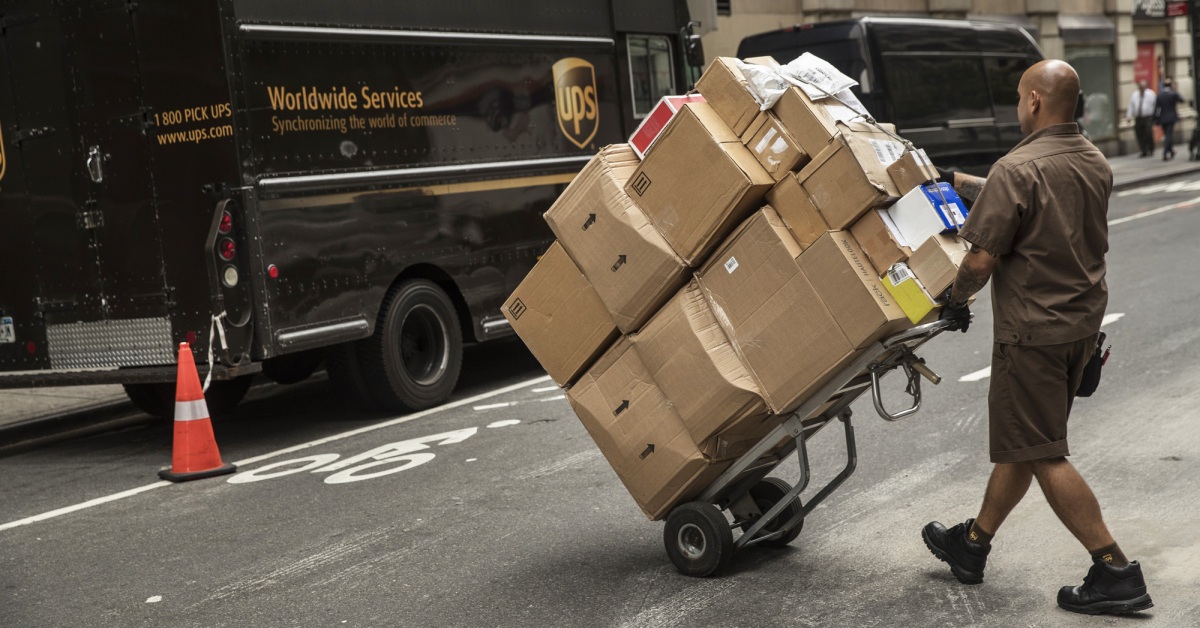 We urge all UPS and UPS Freight Teamsters to Vote YES and to talk with other members about the vote.

Voting YES does not mean there will be a strike at UPS. The contract does not expire until August 1, and a strike cannot be called while the contract is in effect. But a strong YES vote will send a message that UPSers demand a good contract with no concessions.

UPS made $4.9 billion in profits after taxes last year. The company recently promised investors that profits this year will top $6 billion.

The Package Division’s decision to hold a strike authorization vote is a surprise. The plan was even kept secret from the National Negotiating Committee.

Normally, a strike vote is called as a strategic move to build the union’s bargaining leverage. But Package Division Director Denis Taylor has not even been using the leverage he already has.

The same week that UPS announced its record profits, Taylor began bargaining a new giveback that would allow UPS to create a lower-tier of second-class package drivers. Taylor has already caved into the company on harassment, 9.5, and other key issues.

UPSers are taking a No Concessions Pledge to put the Hoffa administration and the company on notice that members will Vote No to reject a contract offer that includes concessions.

Voting Yes to authorize a strike sends the company the message that we’re united for a strong contract and we won’t settle short.

After the conference call, local unions will have until 5pm Pacific to vote by fax to approve a strike authorization vote by the IBT.

If local unions vote yes, which is expected, then members will vote by electronic balloting to give the IBT strike authorization.

This will be the first national electronic vote by UPS and UPS Freight Teamsters. A ballot packet will be mailed to every member with voting instructions and a code that is unique to each individual voter. Members will be able to vote by computer, tablet, iPad, and smart phone—or you can vote by telephone.

The vote is secret. If a member does not receive a ballot packet, he or she can call to have a replacement electronic voting packet mailed.

The strike vote will be completed in time for UPS negotiations on June 6.

Contract negotiations are heating up. Now is the time to make sure that you and the UPSers you work with are getting contract updates.