CEO Kevin Hourican has announced that Sysco Warehouse workers and drivers will be moved to a 4-day, 10-hour work-week. Management and industry consultants claim that the change is about improving quality of life and retention. Sysco Teamster members are skeptical. 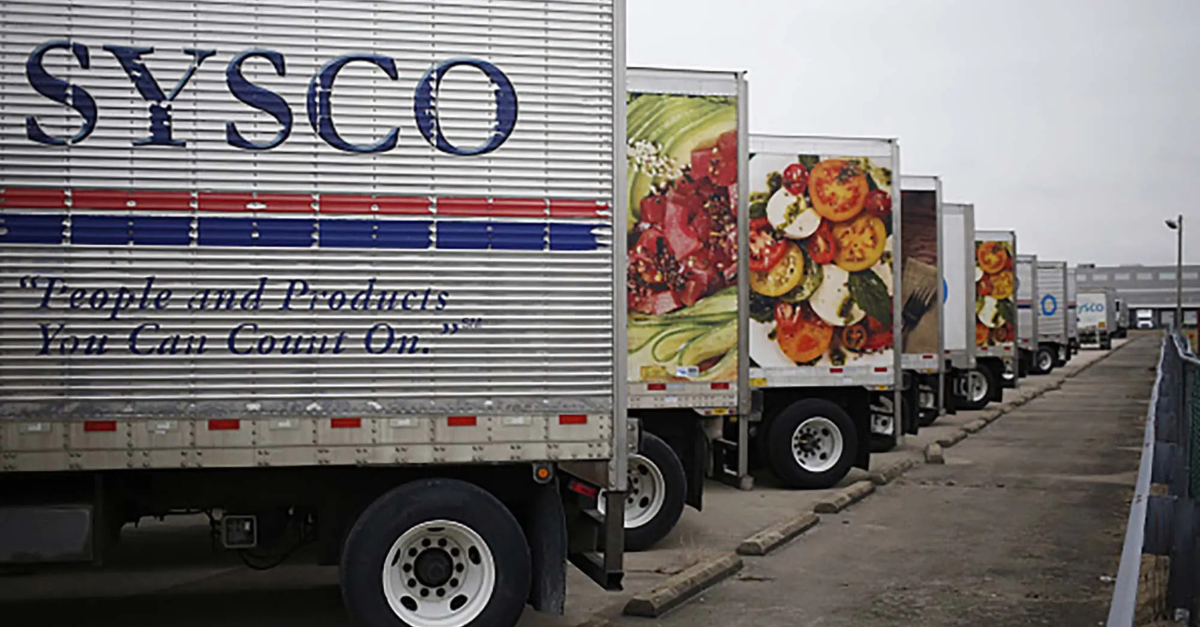 The proposed change would put all drivers on 4 day, 10 hour split schedules, with no consecutive days off guaranteed, and no guarantees against forcing in on fifth and sixth days.

“This is just a way for them manipulate our schedules,” said Jim Ashby, Sysco steward and 27 year driver out of Chicago Local 710. “ We don’t have enough drivers to cover deliveries as it is even with all of us working up to our DOT limit.

“Everyone would work more than 10 hours on their 4 scheduled days, and everyone would get forced in on that 5th day, and they won’t be guaranteed their route. This isn’t about quality of life. It’s about Sysco management wanting free reign over our schedules,” Ashby said.

Nonetheless, Sysco remains one of the most brutal employers in the industry, with employees battling excessive loads, production harassment, irregular schedules, excessive work-rules, and invasive technology including inward-facing drive-cams.

During the pandemic, Sysco management has moved towards a “just-in-time” delivery business model to mitigate risks as restaurants want less on-hand inventory.

Instead of hiring enough drivers to cover increased deliveries Sysco wants a “flexible” workforce where management can change driver schedules on a dime. A 4/10 workweek is one more tool in the arsenal.

Management’s claim that the split 4/10 workweek is about quality of life and retention is “lipstick on a pig,” said Ashby. “At the end of the day it's about cost-cutting.”

Sysco drivers and warehouse workers have had a string of victories organizing with the Teamsters over the past few years, organizing new units in Boston, Virginia, Western Minnesota, and Florida.

Increasingly long workdays and split schedule workweeks are an opportunity for Teamsters to show the value of a union contract to non-union Sysco workers.

“Sysco drivers do back-breaking work,” said Bryan Trafford, Teamsters Local 89 Organizer. “These drivers often pull 14-16 hours days, with no consecutive days off. They’re unloading trucks with 16,000 lb of product by hand, by themselves with just a dolly.

“Sysco drivers are overworked and underpaid. Union representation is the only way to make this job safe and retirable,” Trafford said.

“A union contract is the only way to keep Sysco management in check”, said Benny Hernandez, a retired Sysco Teamster in California. “Bids by seniority, protections from technology, control over our schedule are the things Sysco workers want. Teamsters can help nonunion Sysco workers get organized and fight back.”

The International Union has recently held strategy meetings to discuss organizing in and contract coordination for key grocery and warehousing employers like US Foods, Sysco, and UNFI.