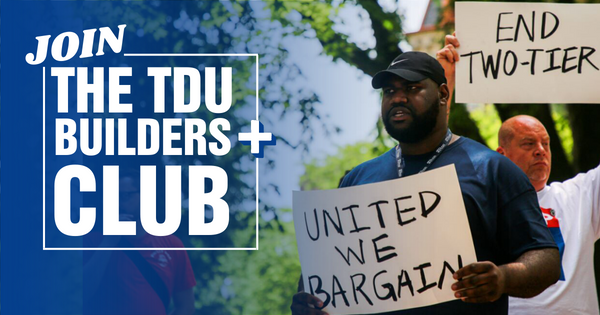 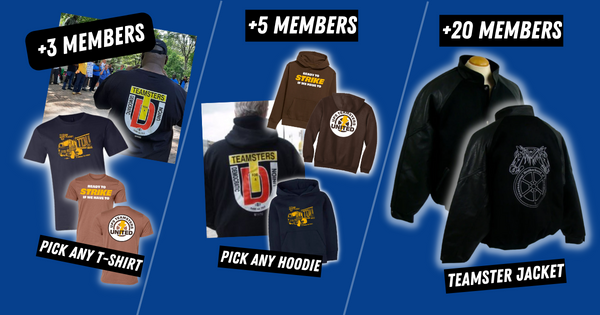 Sign up here to set your recruitment goals. To claim your prize, email us at [email protected] with the names of members you recruited. Include “Builder’s Club” in the subject line.

Together, we can beat contract givebacks, bring Teamster members together for union education, and win change on the job and in our locals. 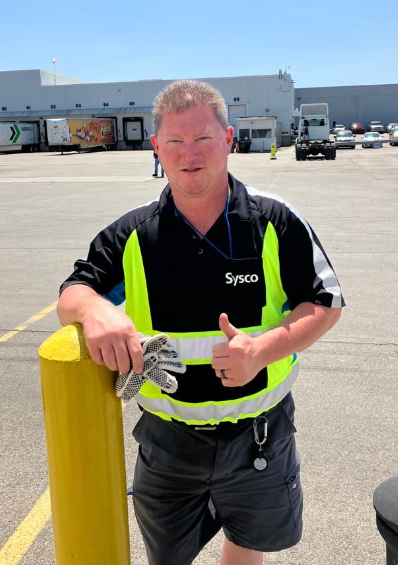 Building Power in Our Locals

"TDU helped the 135 Members First slate run for office and win. We've got a lot of work to do to win good contracts and rebuild our local union's power. It's going to take an army of active members. That's why I'm a TDU Builder." 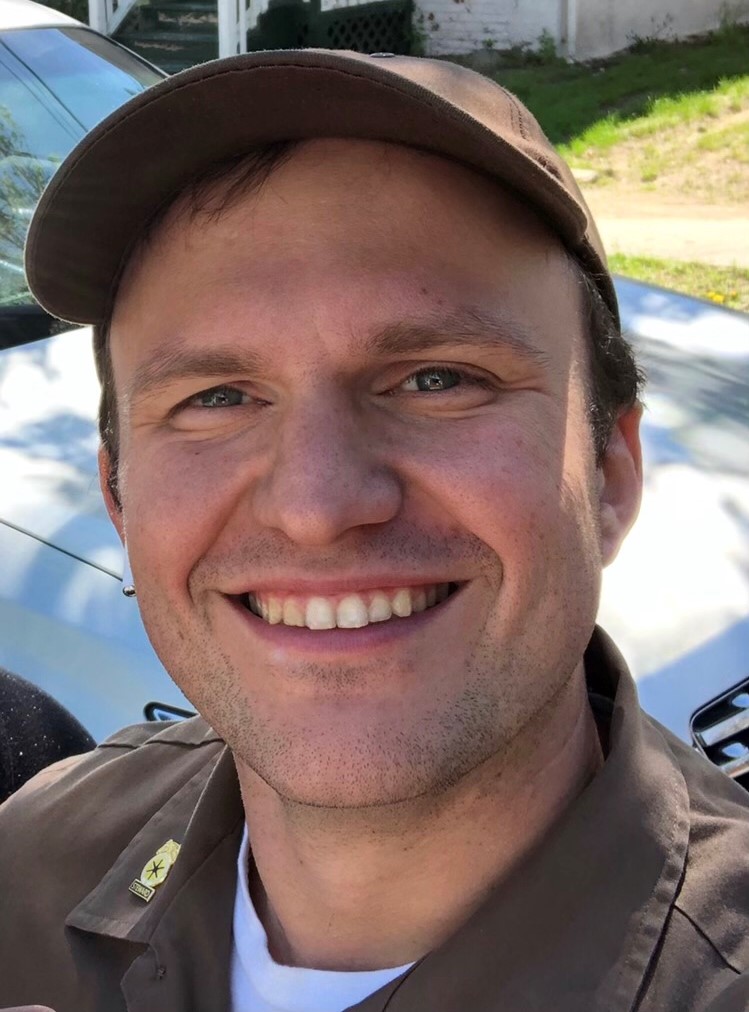 “A bigger TDU means more boots on the ground for the UPS contract campaign. TDU educates and mobilizes the members and that's what we need to win the contract we deserve. I've set a goal to recruit 10 new TDU members."