Management at Hollander Sleeping Products is telling employees to go to the TDU website to find out more about the Teamsters. So here’s a message from TDU straight to employees at Hollander: you should join Teamsters Local 89, a union you can be proud of! 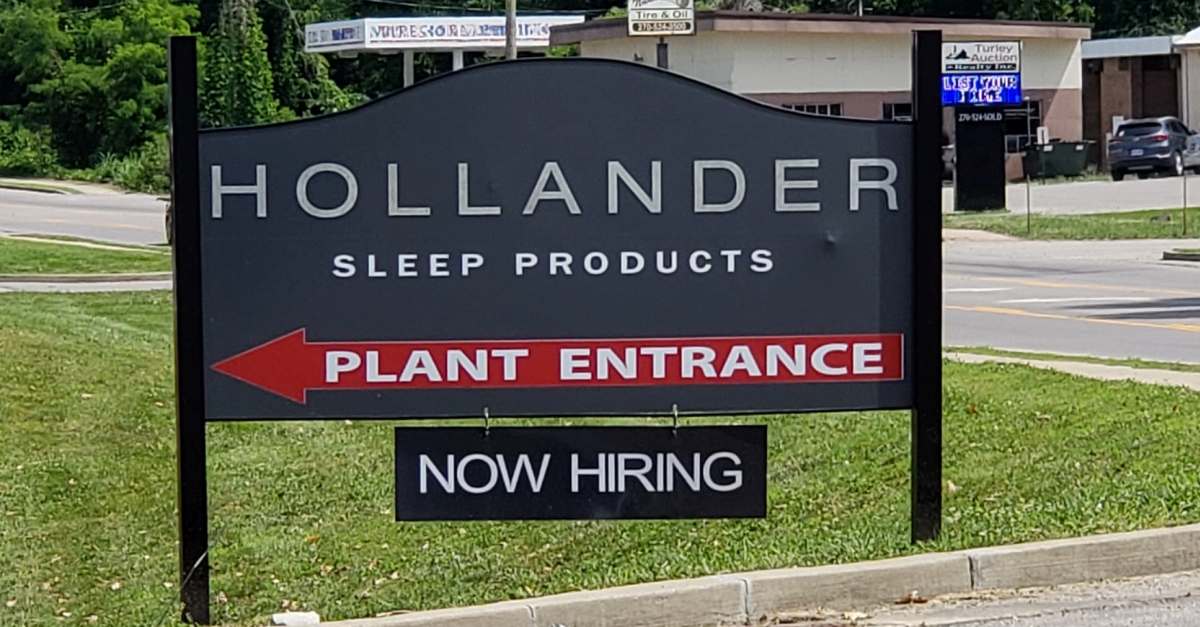 Many workers in Kentucky have won better wages, good benefits, fair treatment and a voice on the job by sticking together and joining Teamsters Local 89.

Management at Hollander Sleeping Products knows that. That’s why they’re trying so hard to convince you not to join Local 89.

If Hollander management is looking for TDU's help in their campaign against the union, they've come to the wrong place!

TDU stands for a union that stands up for its members and is corruption free. Our message to you is simple: If we had a vote in your election, we would vote to join Teamsters Local 89.

TDU urges Hollander workers to get the facts and Vote Yes to join the Teamsters.

Talk to these Teamster Local 89 members when you see them at Hollander. They can tell you from their direct experience the difference it makes to be a Teamster. 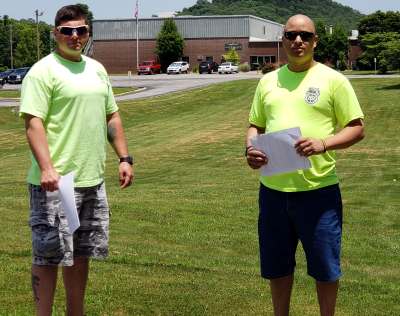 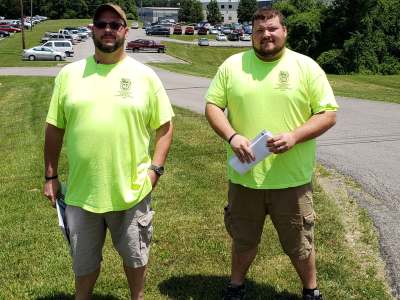