Today, TeamCare notified all locals and sent a letter to all YRCW Teamsters that YRC and Holland are delinquent on their March 2020 contributions and that they will be unable to pay contributions for work performed in April and May, which will mean a $75 million delinquency to the H&W Fund. 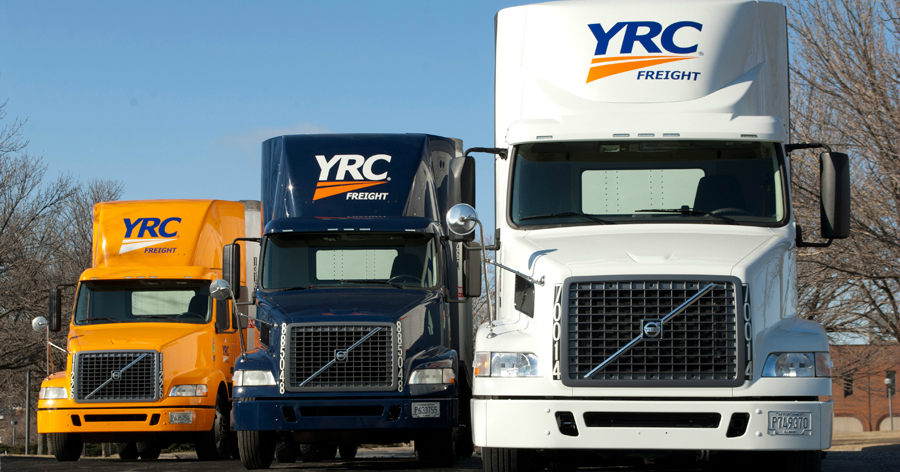 The Fund informed members that they will give a big boost to YRCW: they will extend TeamCare Layoff Coverage to all active and laid off YRCW Teamsters for a maximum period of 8 weeks. The memo says “eligible claims incurred after May 10 may be paid even though YRCW is on suspension of benefit status.”

YRC Freight and Holland Teamsters may find themselves in a tight spot come July. TeamCare covers about 65% of YRCW Teamsters; the shit could hit the fan even sooner for those in other health funds, some of which may not be able to extend coverage without payment.

While members and locals report some layoffs, freight volumes in many areas remain close to normal. It’s unclear why YRCW doesn’t have the revenue to maintain benefit obligations. The IBT should examine their books, because members’ health coverage is on the line.