Teamster members won’t vote for International Union officers until 2021, but the election is officially underway. An impartial Election Supervisor has been appointed and election rules have been proposed. 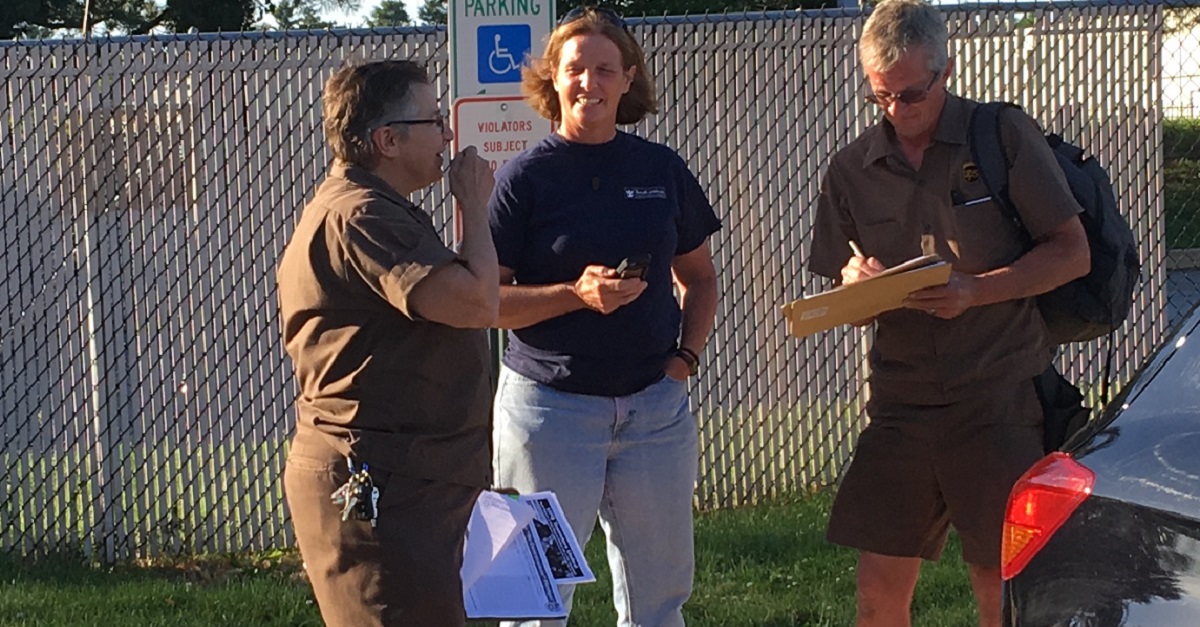 Richard Mark, the Election Supervisor for the 2006, 2011, and 2016 elections, will again hold the position. Mark will have a staff of attorneys and investigators to enforce the Rules and decide protests.

Mark has issued proposed rules. The rules are the same as the last election, with two housekeeping changes.

Last Friday, February 14, Judge Loretta Preska approved a critical rule that allows Teamster members to have access to the employee parking lot of any Teamster employer for the purpose of campaigning for the IBT election.

This rule gives members the right to campaign in the parking lots of any and all Teamster employers, not just your own. Court approval of this rule is required to compel employers to comply with it.  The detailed rule is contained in this court declaration filed last week by Richard Mark.

Written comments on the rules must be submitted to the Election Supervisor by March 13. The final rules will be issued around May 1.

In June 2021, candidates and slates will be nominated at the Teamster Convention. Candidates who get five percent of the vote of the delegates appear on the ballot.

Hoffa recently told the media that he’s “sure that a proposal would come up” at the Convention to make to raise the number of delegates needed to be nominated, starting in the 2026 election. His goal is to eliminate opposition candidates from being able to run in the future.

TDU members will be organizing to stop Hoffa from rolling back Teamster democracy and we’ll be working to elect new International Union leadership, starting with the petition drive.

Click here to get involved in this grassroots campaign.