2018 saw a growing rank-and-file rebellion in labor—in the Teamsters, that rebellion is led by TDU.

From the 2016 IBT election to the Vote No campaigns at ABF, UPS and UPS Freight, the Teamster ranks are turning against contract givebacks, pension cuts and Hoffa’s failed leadership.

TDU’s challenge now is to turn anti-Hoffa and Vote No anger into rank-and-file organizing on the job, in our locals, and at the IBT.

The election for new Teamster leadership is less than 3 years away. TDU members’ ability to make history will depend on the organizing we do starting now. 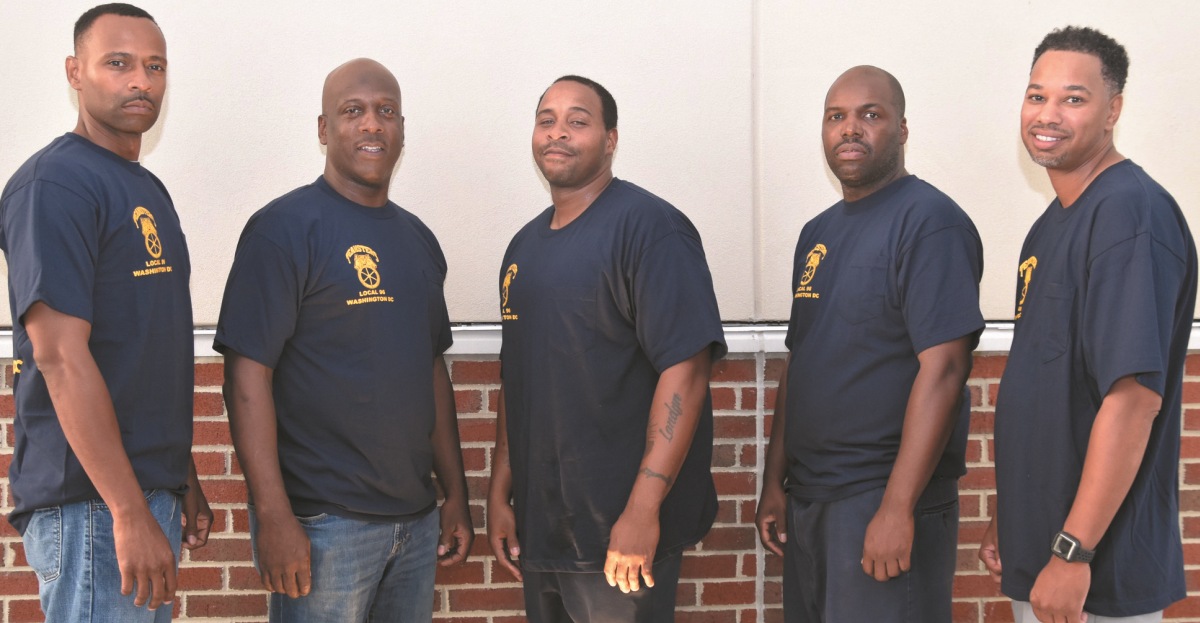 1) Help Vote No activists and other reformers run for local union office and to succeed in rebuilding their locals after they win through our Future Reform Officers training program. Members are off to a good start, with local election wins in Dallas, New York City, Washington D.C. (pictured), Rock Island, Illinois, and Lexington, Kentucky. 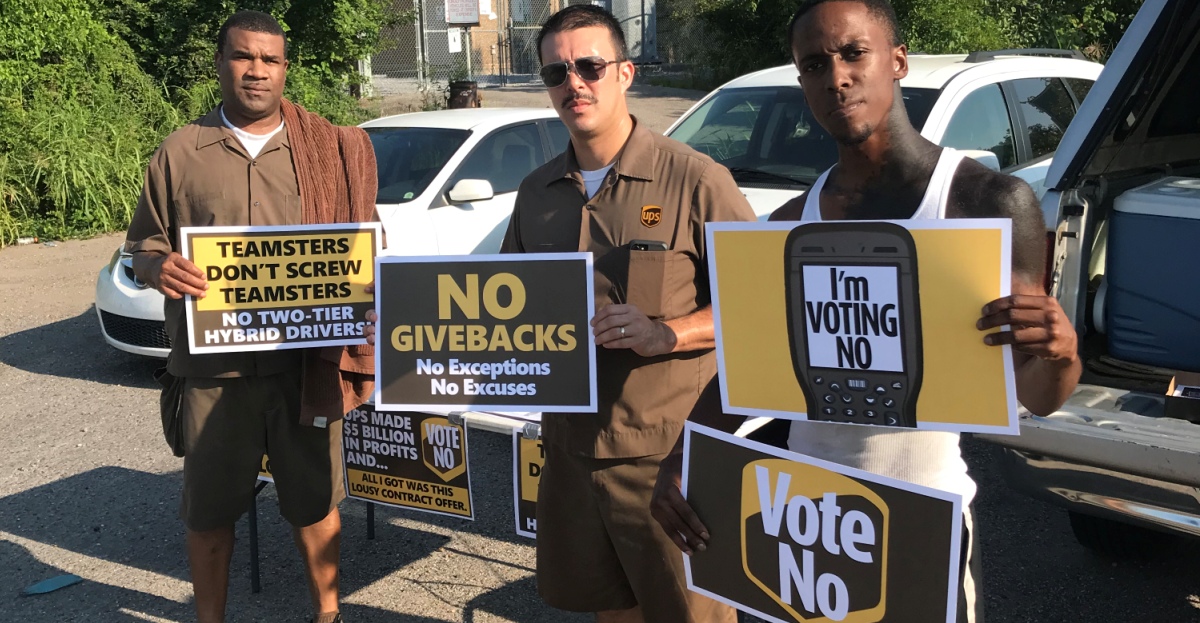 2) Fight contract givebacks by organizing contract campaigns at YRC and with members who work under local contacts. In 2018, TDU helped lead Vote No campaigns against givebacks in national contracts covering more than 300,000 members. 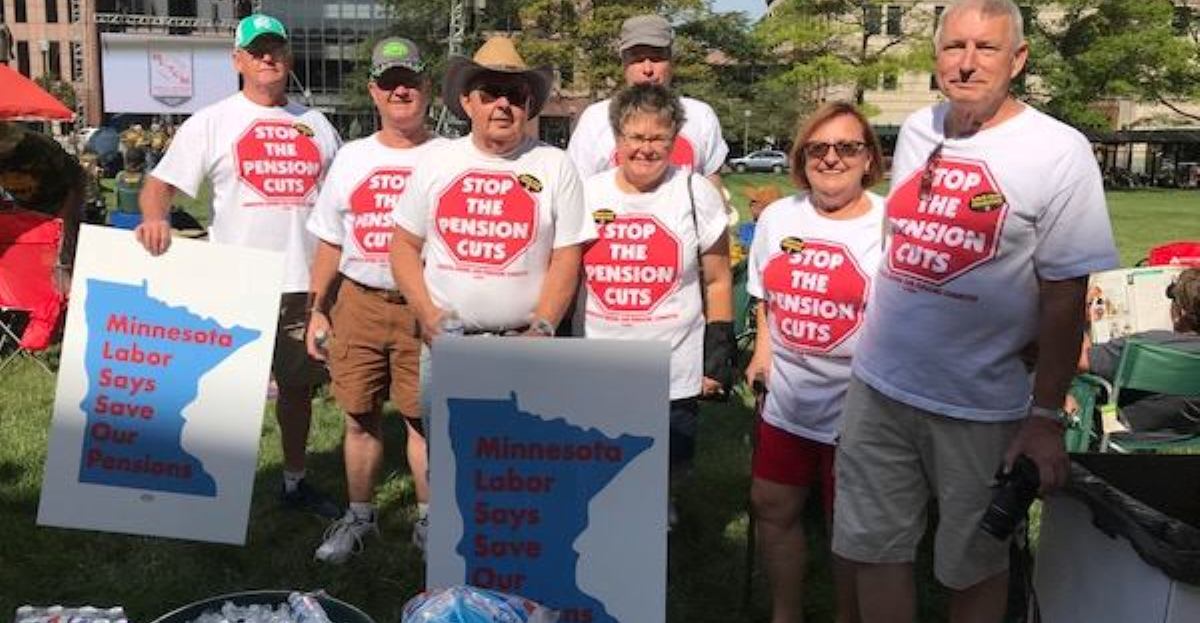 3) Organize to protect pensions by recruiting members to the pension protection movement and building strong alliances to defend retirement security for all workers. 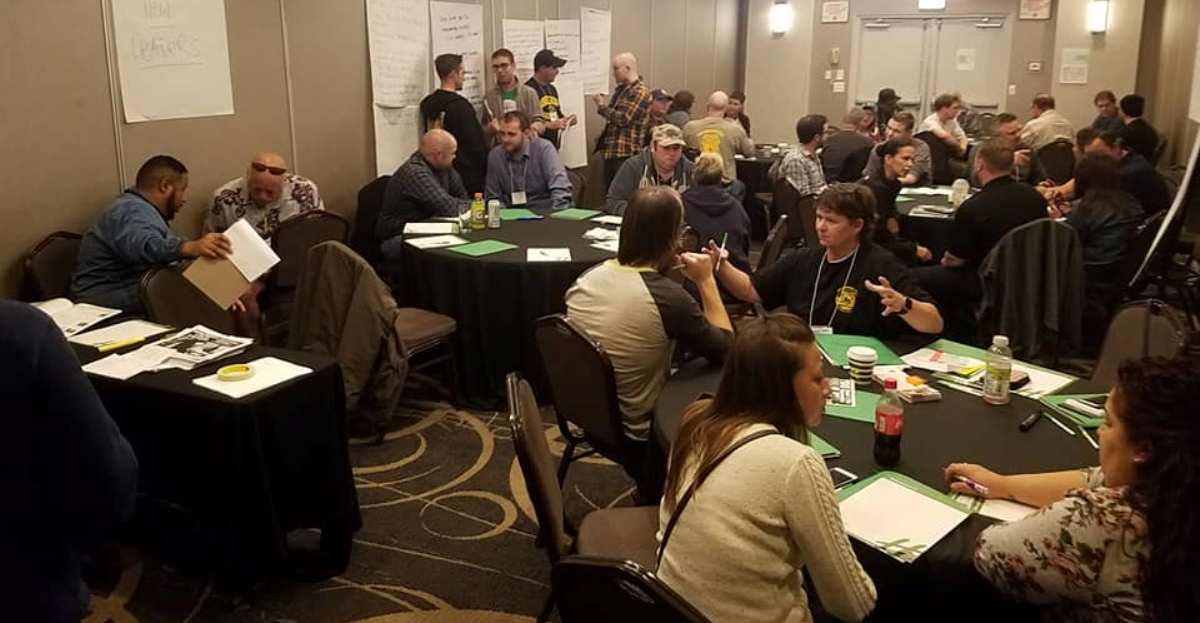 4) Educate and train members to become organizers and new leaders of our union, by holding TDU meetings, workshops, and educational conferences. 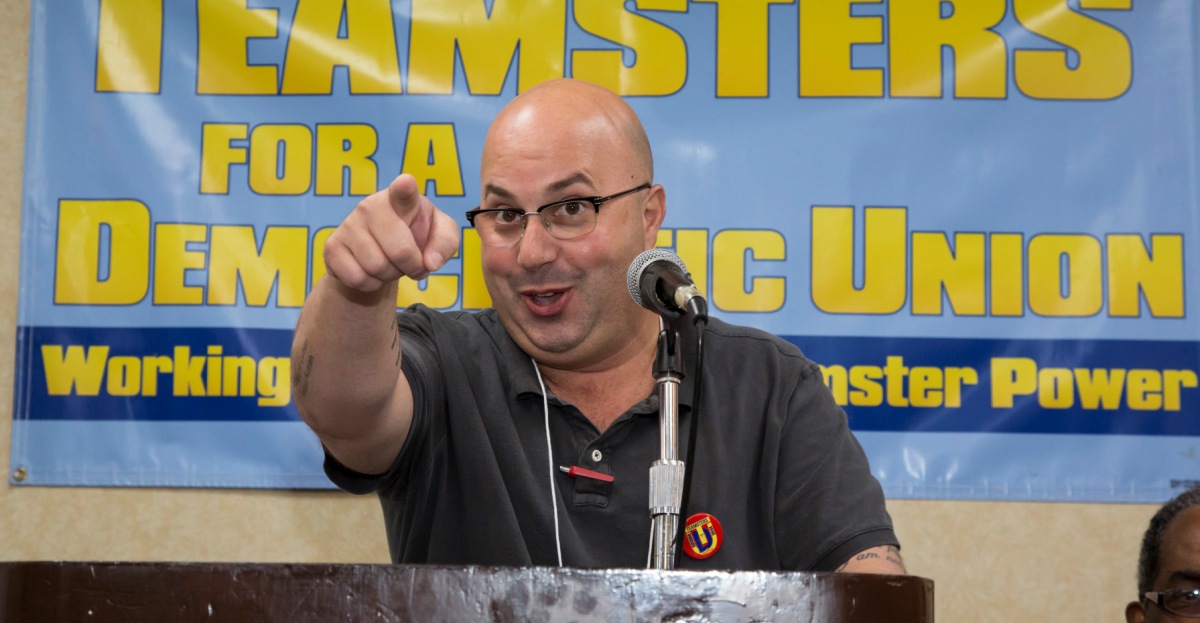 5) Build TDU through a membership recruitment drive. We can't win the change we want in 2021 without building a stronger TDU, starting now.

You can help us meet our 2019 resolutions.  Click here to get in touch and get involved.