Teamsters Save Their Right to Vote

January 14, 2015: Teamster members’ Right to Vote will be protected under fair rules and independent supervision under a motion filed in court today on the future of government supervision in the Teamsters Union. 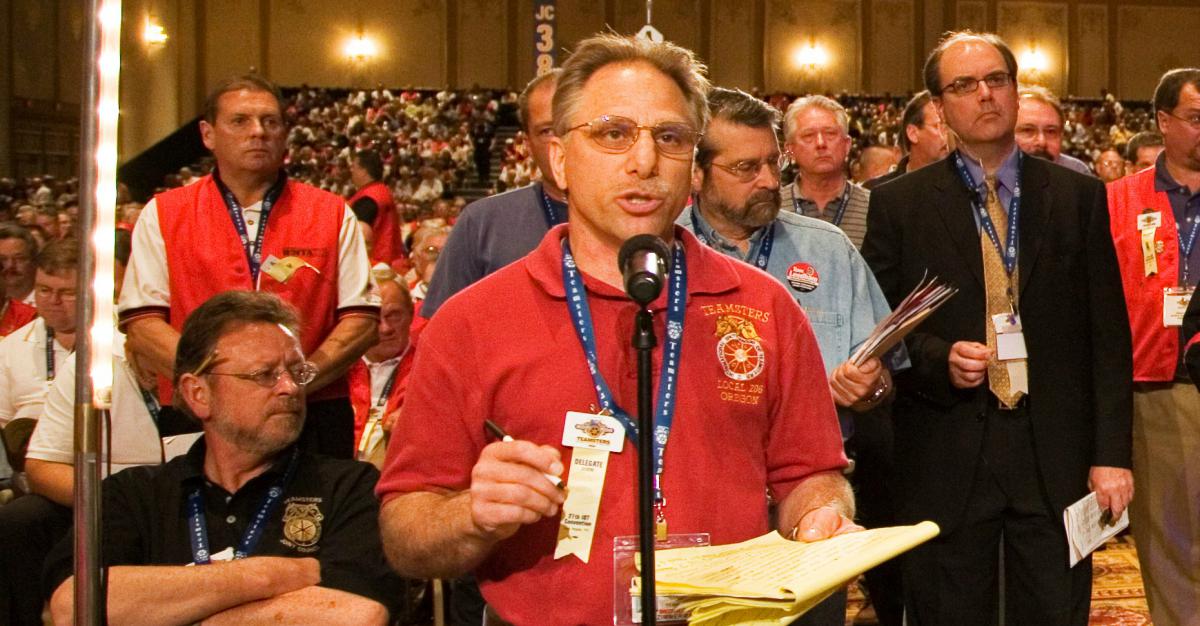 In a victory for Teamster members, the 2016 and 2021 IBT elections will be conducted under the same rules, independent supervision and procedures as the 2011 election. Members’ right to vote under fair rules in supervised elections will be protected.

TDU and Teamster members launched a national campaign and petition drive to protect members’ Right to Vote for International Union officers in elections governed by fair rules and monitored by an independent election supervisor.

The Settlement Agreement summary filed in court today preserves these rights. The settlement will be reviewed by Judge Loretta Preska and a hearing will be held on February 11.

TDU proposed important improvements to the Election Rules that are included in the proposed agreement, including the right of candidates to a free mailing to the entire Teamster membership one week prior to the mailing of the International Union election ballots.

In the past, only Hoffa and incumbent officers could afford a union-wide mailing. Now the members will get a mailing from all candidates.

General President Hoffa announced that today is a new day for the Teamsters Union, but thanks to Teamster members and TDU, Hoffa cannot go back to the old days when corruption was ignored and members were denied the right to vote for our International Union leaders.

TDU fought to protect the Right to Vote and we plan to use it.