With the August 15 deadline closing in, Teamster volunteers are picking up the pace in the drive to collect 50,000 signatures to accredit Tim Sylvester and the Teamsters United Slate. 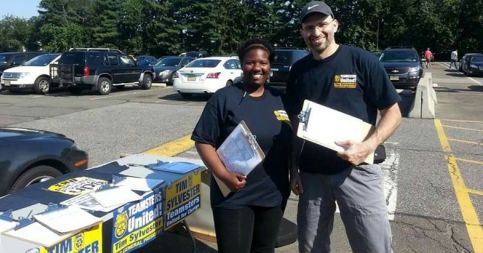 Once the petition drive is completed, Tim Sylvester and Teamsters United will be certified by the Election Supervisor as official accredited candidates against Hoffa-Hall.

The petition drive is an all-volunteer effort. Members are downloading petitions and leafletsfrom the Teamsters United website and collecting signatures Teamster-to-Teamster.

“We’ve collected over 3,000 petitions so far in Chicago Local 705 and we’re just gearing up,” said Dave Bernt. “Members want new direction in our International Union and they’re eager to sign.” 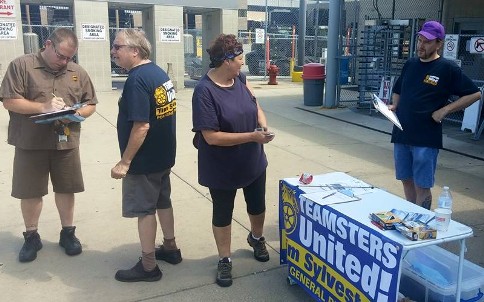 In Southern California, we're reaching out in waste, warehouses, UPS and freight. “The petition drive is a great way to educate members about the election,” said Manuel Garcia, who works at Republic Waste, Local 396. 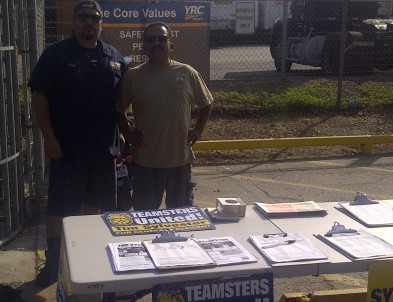 “We’ve got 1,600 signatures so far in Local 177,” said Mark Timlin. “My focus has been reaching out to UPSers who Voted No in New Jersey and Philadelphia. We Voted No and got hit with concessions. Now it’s time to vote out Hoffa-Hall and that starts with this petition drive.” 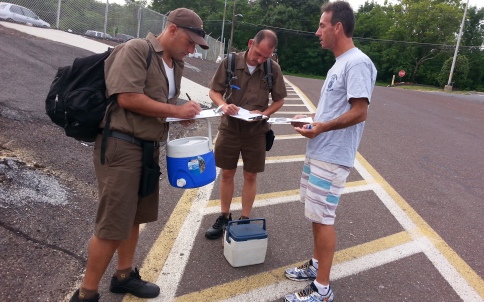 The petition drive is building momentum from coast-to-coast. If you’ve got completed petitions, send them in and keep going. Petitions should be returned to:

For information on election rules and how to participate in the petition drive, contact TDU or phone us at 313-842-2600. 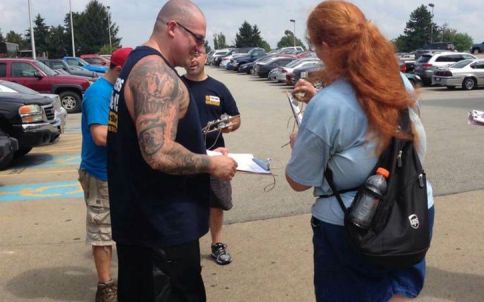 Campaign supporters on the move in Nashville. 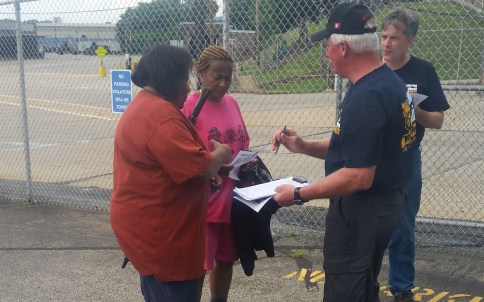 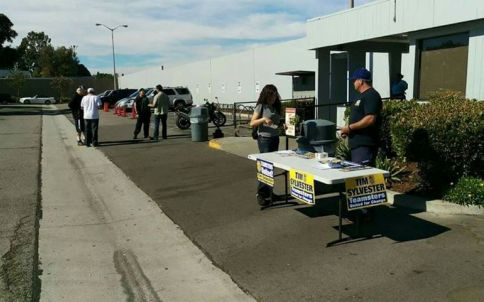