A global pandemic is no time to lose your healthcare. Our union’s largest health and welfare plan, TeamCare, can protect Teamsters and their families by waiving the its one-punch and three-punch rules and making sure laid off Teamsters keep their benefits. 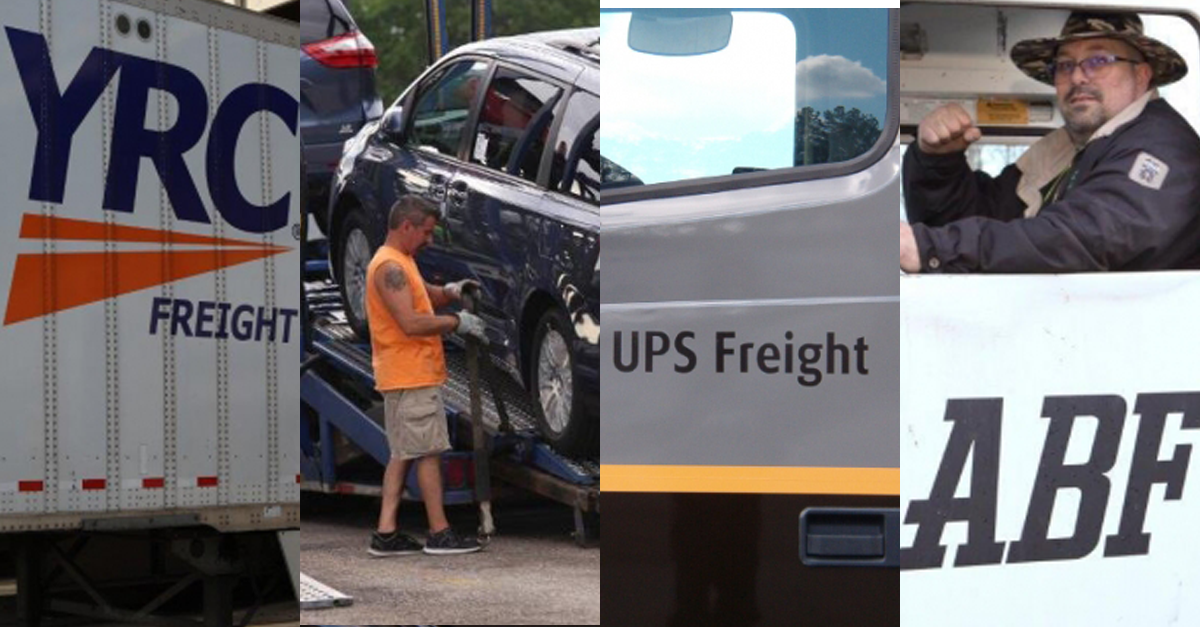 Thousands of Teamsters are at risk of losing their health benefits because of COVID-19 layoffs.

It doesn’t have to be this way. TeamCare has $7 billion in reserves. That’s two years in reserves. Most health funds have three to six months.

We call on TeamCare to suspend the one-punch and three-punch rules and protect working Teamsters and our families during the COVID-19 crisis.