The International Union announced a tentative agreement at YRCW. The contract is extended through May 31 while supplemental issues are resolved and a ratification vote is held. 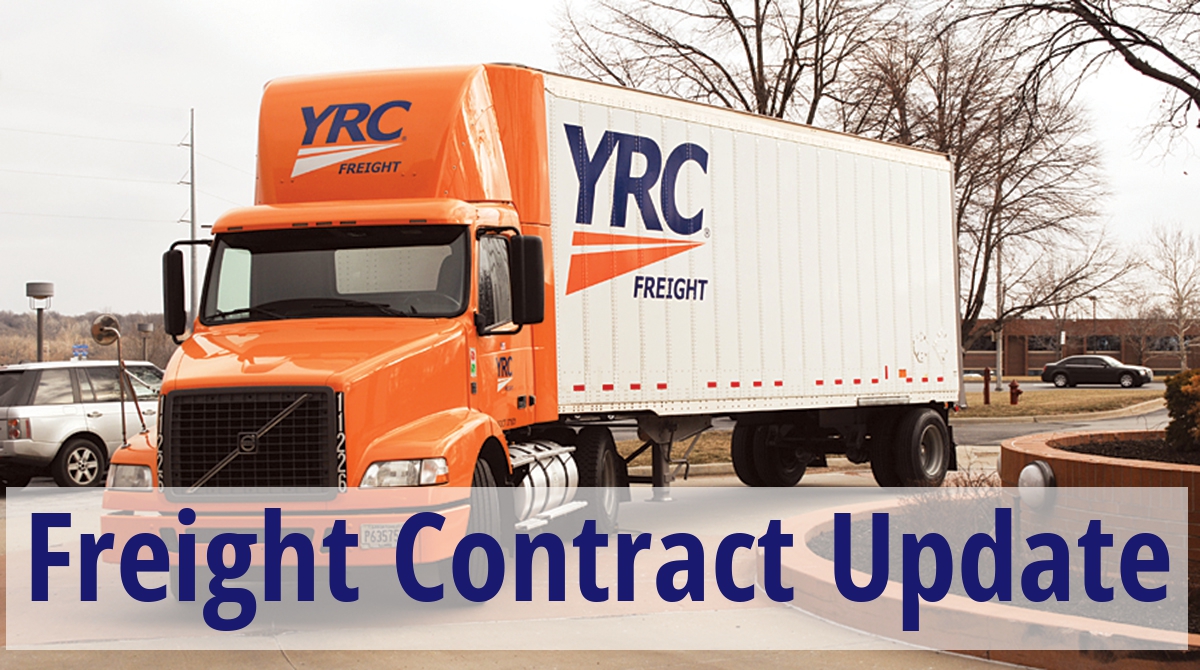 Teamsters at YRC, New Penn and Holland deserve to see the details of the proposed contract so we can make an informed decision.

The Freight Teamsters United campaign was launched with the goal of undoing some of the damage that’s been done by the last ten years of givebacks.

We don’t expect a perfect contract, but we’ve pushed for one that closes the wage gap with ABF and honors our sacrifices by reversing other concessions.

ABF Teamsters got just $2 an hour in wage increases over five years. The YRCW contract will have to deliver more than that if we’re going to move YRCW Teamsters closer to the ABF rate.

Last year’s ABF contract restored a lost week of vacation. That concession needs to be reversed at YRCW, too.

Dismal management at YRC and Hoffa’s abandonment of the freight industry leave YRCW Teamsters in a tough spot.

If the proposed contract is rejected, YRCW may not survive. If the company goes out of business, nearly 30,000 Teamster jobs will be lost. The Central States Pension Fund could go insolvent one year soon than currently projected.

Members don’t expect miracles. We deserve to see the details of the proposed contract that we will be working under for the next five years.

Freight Teamsters built this union. We’re committed to rebuilding it and restoring our union's strength and pride.