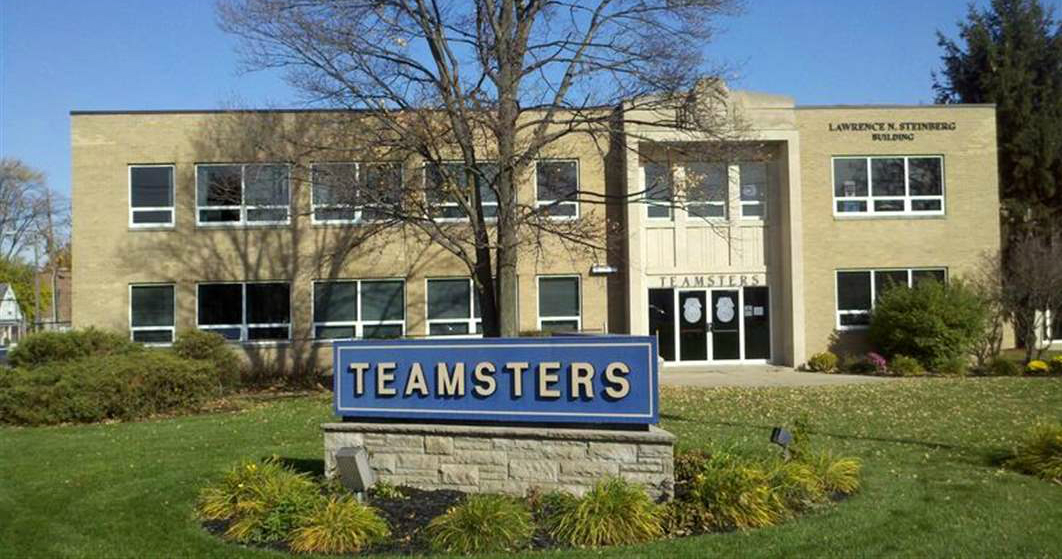 Martin Jay was the primary target regarding the sexual harassment charges. The Joint Council found “a preponderance of evidence has been established that since mid-2015, Brother Jay engaged periodically in episodes of verbal misconduct... that finally rose to the level of sexual harassment and creation of a hostile work environment.” Jay was suspended from office for 90 days.

The decision concluded that Collinson’s decision to fire the employee, “served a retaliatory purpose.” Christian secretly installed hidden cameras in the office to gain information on the victim. Collinson and Christian were suspended for 30 days for their roles in retaliating against the victim of harassment.

The charging party has been reinstated to her job with back pay.

When Teamster members contacted Local 20 in recent days, they have been told that Jay and Collinson are “out of the office,” or “currently on leave.” Teamster Local 20 has put out no statement to stewards or the membership regarding the decision.

Teamsters in Local 20 deserve a full accounting from Jay, Collinson and Christian. Our leadership needs to be held to a high standard of conduct.