Kenneth Feinberg has recommended that the Treasury Department deny the application of the Central States Pension Fund to implement its planned pension cuts. 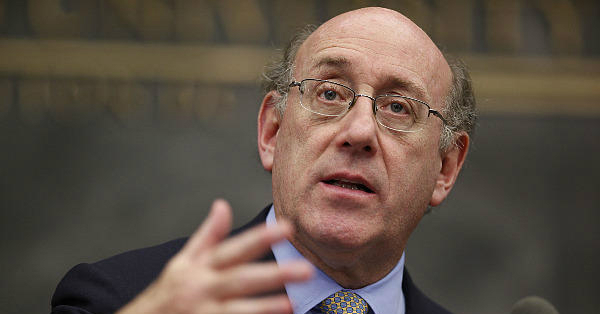 The tireless work by many Teamsters is starting to pay off.

Feinberg said he rejected the application because it used flawed investment assumptions, didn’t distribute the cuts equally among members and because the notice sent to members was overly technical.

Click here to read the letter from Feinberg to Central States that details Treasury's reasons for denying the application.

Feinberg told reporters, “I must congratulate the retirees for reaching out to us and making sure that their voices were heard. I can tell you that listening to the retirees and what they had to say, of course that influenced.”

The grassroots campaign won this phase of the war, but the threat to Teamster pension continues.

The pension protection movement will need to continue to grow to help win alternatives to pensions cuts and protect our retirement security for the future.