Uniting Against 70-Hour Weeks at UPS

UPS is unilaterally increasing the maximum work week for package drivers from 60 to 70 hours in many areas. UPS Teamsters in New England are fighting back. 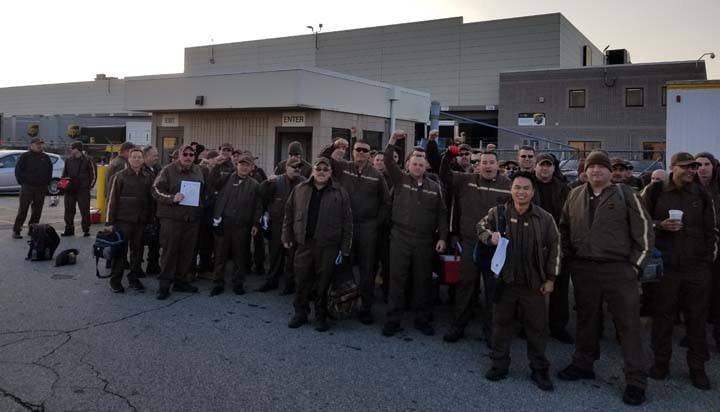 Drivers in Rhode Island Local 251 turned down an optional early start today and rallied in the UPS parking lot instead. Teamsters don't go out of our way to help the company when management is going out of their way to hurt us!

The effort was coordinated by Joint Council 10 which put management on notice the union objects to 70-hour work weeks in package and the company unilaterally imposing the change.

UPS tried to make drivers across New England come in for a sixth punch over the weekend. But they backed down after the union objected.

UPS notified the International Union on Friday that it was making unilateral changes so they could force package drivers to work 70 hours.

Hoffa’s Package Division sent out a toothless memo and went home for the weekend while package drivers were forced to work a sixth punch.

Package drivers are mad. Teamster locals are backing up the members in New England.

The International Union needs to step up. Hoffa’s Package Division can’t punt this issue to local unions and joint councils.

Sign the petition to UPS and Hoffa to stop forced 70-hour work weeks. 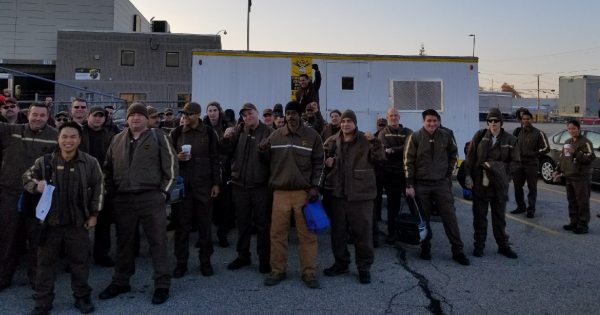 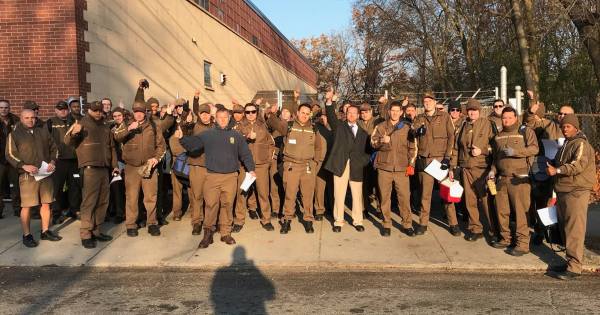 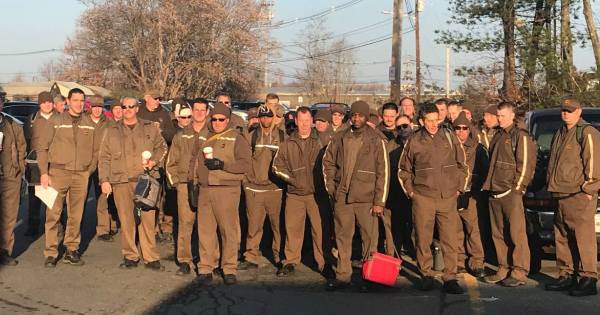 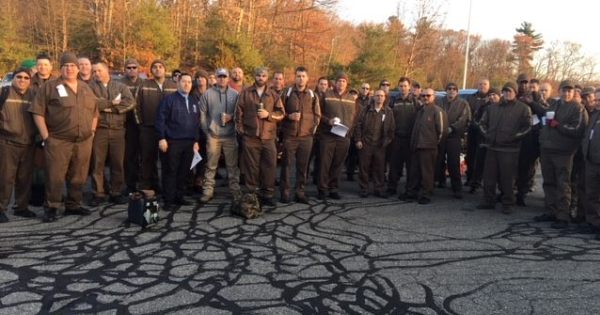 See more photos of the actions against the 70-hour week in New England at Joint Council 10's Facebook page.