The Hoffa-Hall administration spent millions in dues money to delay corruption investigations. In a new ruling, the Election Appeals Master has sent this issue back to the Election Supervisor for further investigation. 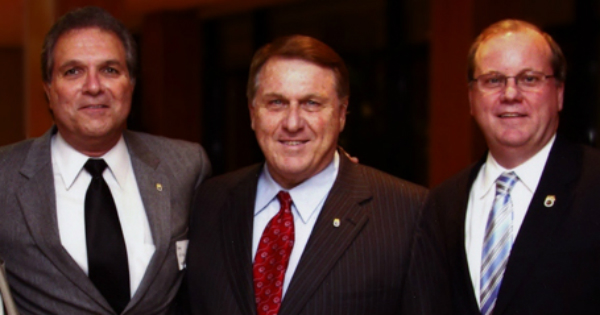 One key issue in the protest was the huge sum of dues money that the Hoffa administration paid to delay corruption investigations to benefit the Hoffa-Hall slate.

In a new ruling, the Election Appeals Master has remanded this issue back to the Election Supervisor for “appropriate investigation, consideration and decision.”

Hoffa administration attorneys argue that the IBT was advancing a legitimate union interest when it refused to turn over documents to investigators.

Attorneys for Teamsters United and TDU argue that the real purpose of the stonewalling was to delay the corruption investigations until after the election to benefit the Hoffa-Hall slate, not Teamster members.

In December 27, a federal judge ordered the IBT to turn over all the requested documents. By then, the closest union election in Teamster history was over.

The Election Appeals Master ruled that the Election Supervisor’s decisions failed to address this issue: “The EAM therefore concludes that the prudent course is to remand these protests for appropriate investigation, consideration and decision by the Election Supervisor with respect to the violations of Article XI [of the Election Rules] with particular focus on the asserted institutional interest of the IBT in expending resources to resist or limit production of documents to the IIO [Independent Investigations Officer].”