The O’Brien-Zuckerman Teamsters United Slate is the frontrunner in the International Union election. Who’s running to lead our union—and what can members do to win new leadership and a new direction? 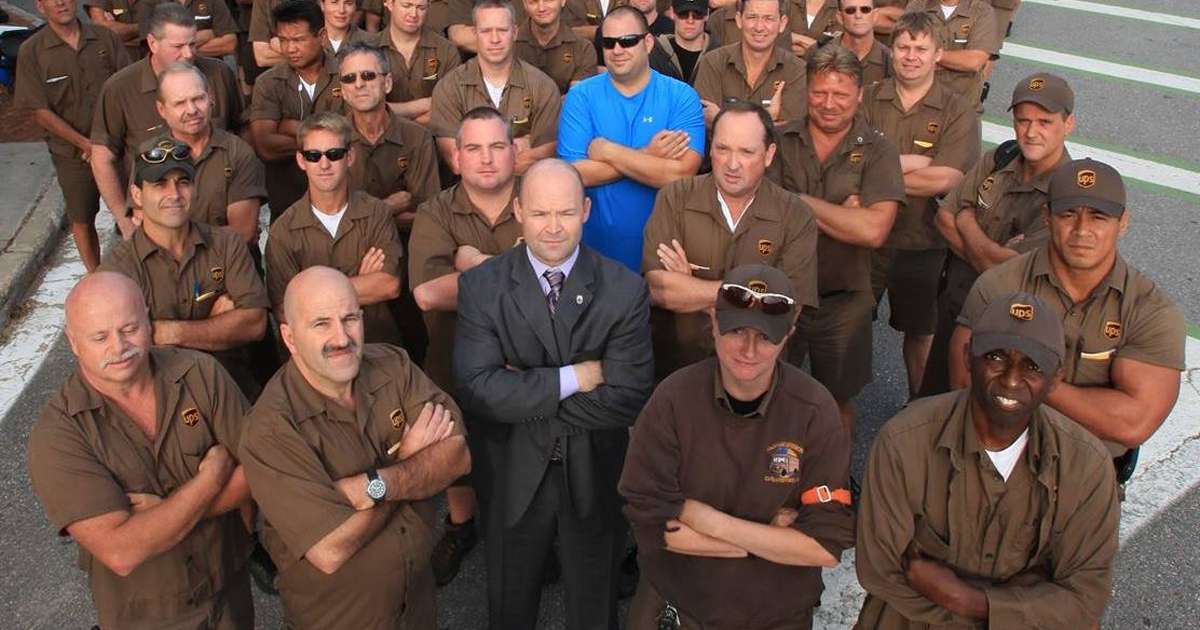 The O’Brien Zuckerman Teamsters United Slate has announced 22 candidates, with a few more to fill the remaining vacancies.

The slate is led by Sean O’Brien and Fred Zuckerman.  Fred led the Teamsters United slate in 2016, narrowly losing to Hoffa with 49% of the vote. Six members of the slate were elected from the Central and Southern Regions.

O’Brien was elected on the Hoffa slate as Eastern Vice President. After the election, O’Brien tried to build a unified contract campaign at UPS that included all Teamster leaders, including Fred Zuckerman and other Teamsters United leaders.

Hoffa fired O’Brien in retaliation. Sean and Fred joined forces and worked with TDU and the UPS Teamsters United campaign to Vote No against contract concessions.

TDU members voted to endorse the slate at the TDU Convention last November.

With Hoffa retiring, he selected Steve Vairma of Denver Local 455 to head a successor slate.

The Vairma 2021 slate has announced 11 candidates. Ron Herrera of Los Angeles Local 396 has joined the slate.

Rome Aloise is heavily involved behind the scenes in this slate, though he will not be on it, due to charges against him which will most likely end his Teamster career.

There is a third candidate for IBT president: Kevin Moore of Detroit Local 299, a long-time Hoffa associate.

Moore didn’t get the nod from Hoffa to head up the successor slate, and split off. So far he has not named any running mates, and may not get much traction.

The first step in the campaign is to collect enough signatures to make the O’Brien-Zuckerman Slate officially accredited candidates.

Widespread petitioning is likely to be delayed by a month or two because of the COVID-19 pandemic. But the petition drive will still be a huge part of the campaign—and Teamsters who want new leadership and a new direction for our union are preparing now.

The first deadline for submitting petitions to the Election Supervisor is at the end of August; there is a second deadline in December.

Thousands of Teamster volunteers will be needed to collect over 100,000 signatures.