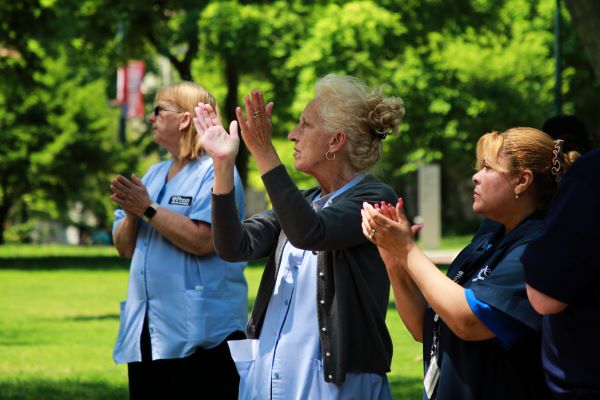 Members also won annual raises ranging from 3.5% to 4%, additional paid vacation days over Christmas, and Juneteenth as a paid holiday thanks to a rank-and-file contract campaign.

The key was a rank-and-file contract campaign organized by Local 115 members with the support of TDU.

Members started organizing to win a strong contract months before their contract expired.

They put together a bargaining survey and collected responses from 200 members across the three shifts of housekeepers, hard surface custodians, and transportation workers on campus.

They followed up with members who wanted to get involved, built a text group and started holding conference calls. 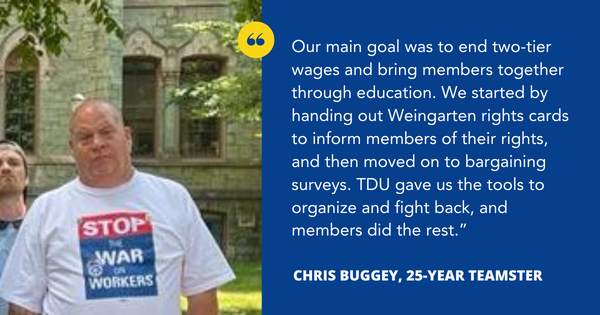 Turning up the Heat

Members mobilized over 50 Teamsters to attend the May and June union meetings to push for transparency at the bargaining table.

They carpooled to the union hall and rallied outside the meeting around the goals of ending two-tier pay for housekeepers and fighting for fair raises after working through the pandemic without receiving hazard pay.

With a month ‘til contract expiration and still no news about negotiations, members organized a rally outside of the University President’s office with the Philadelphia Security Officers Union.

They were joined by a crowd of over 70 supporters and members, ABC news, and the Daily Pennsylvanian.

The growing rank-and-file activity and public support put pressure on management and the union to address members’ demands around two-tier pay and higher wage increases. 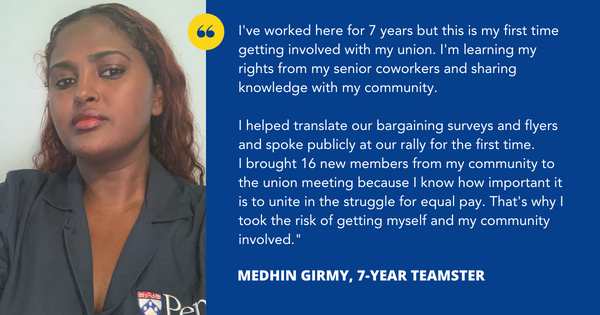 On June 29th, Local 115 Teamsters ratified a five-year contract that ends permanent two-tier pay for 250 housekeepers at UPenn and puts every Teamster at UPenn on a progression to top pay. 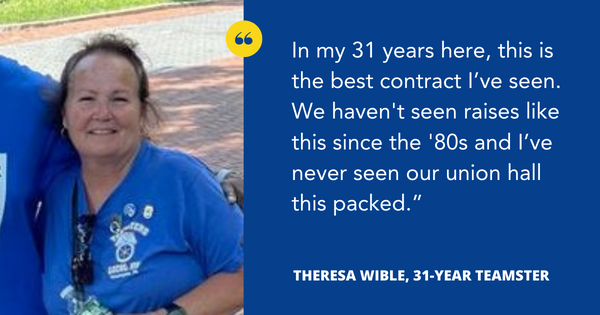 The rank-and-file members continue to organize for change, including respect on the job, stronger contract enforcement, and a local union that backs members up instead of shutting them out.

Members know the work doesn't stop here. They plan to continue to stay united, and continue to educate their coworkers and enforce their new contract. 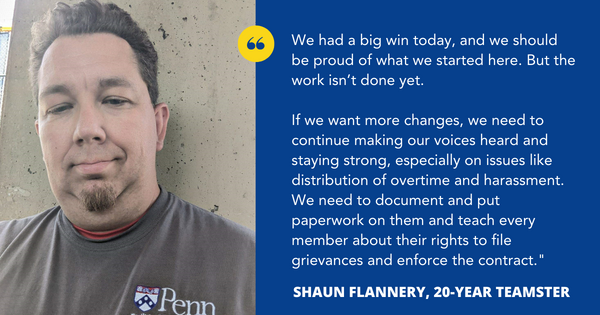 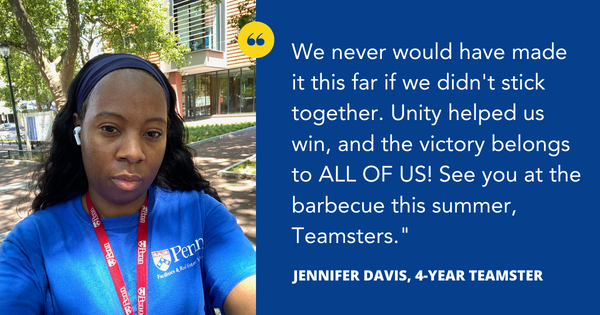