UPS Teamsters United is organizing national Contract Unity actions to send the company the message that we will not accept givebacks or a weak contract. Are you in? 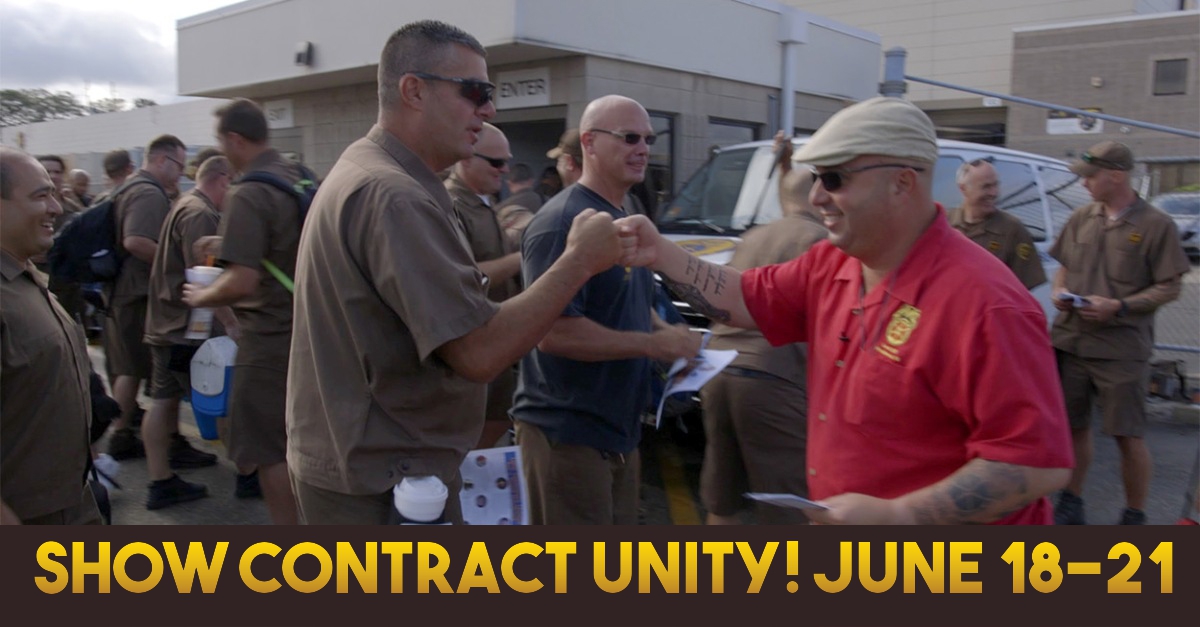 UPS contract negotiations will be held from June 18-21. At this point, no additional contract talks are scheduled.

UPS Teamsters United is sponsoring Contract Unity Actions to send management the message that we will not accept givebacks or a weak contract.

You can organize a Contract Unity action where you work. It’s easy.

All you need to do is pick the date and time during the week of June 18-21 when members will meet in front of UPS or in the parking lot before or after their shift.

UPS Teamsters United will ship you Contract Unity signs and a negotiations update for you to share with members.

We’ll help you put out the word and build attendance, too. The next step is up to you.

Click here to order to Contract Unity Signs. Order by June 10 at 11pm so we can ship them to you in time.

Click here to get help setting up your Contract Unity action. A UPS Teamsters United organizer will contact you.

Together, we can send the company the message that UPSers demand a fair contract and we're not settling short.

UPS Teamsters United is a grassroots movement of UPSers fighting for a fair contract. 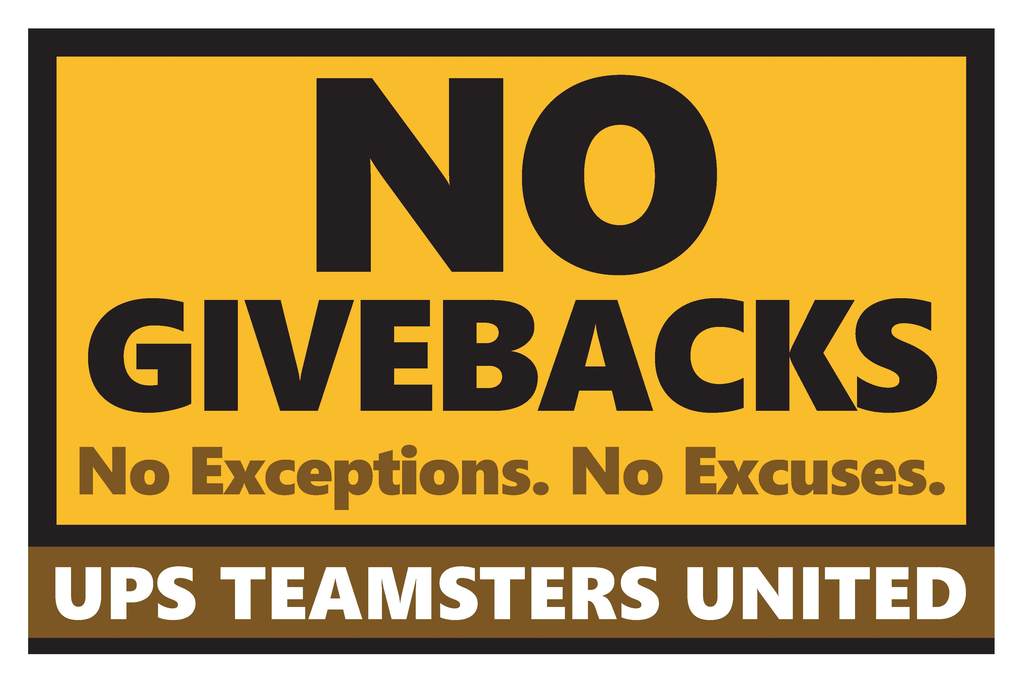 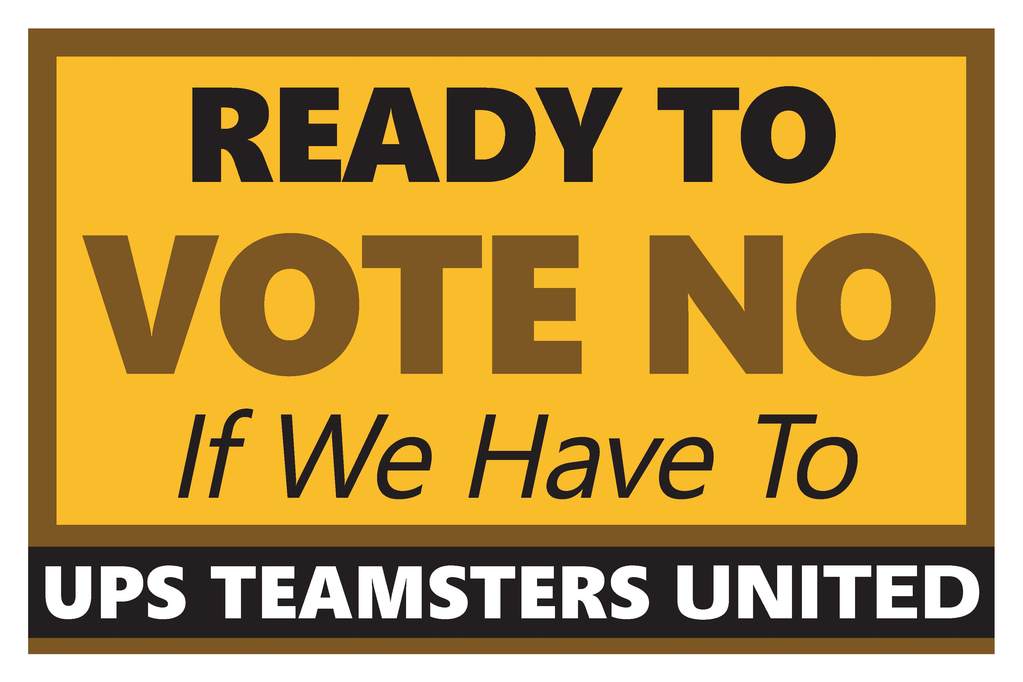