UPS Southern Supplement: Nothing there.

What did the union negotiators do in months of negotiations? 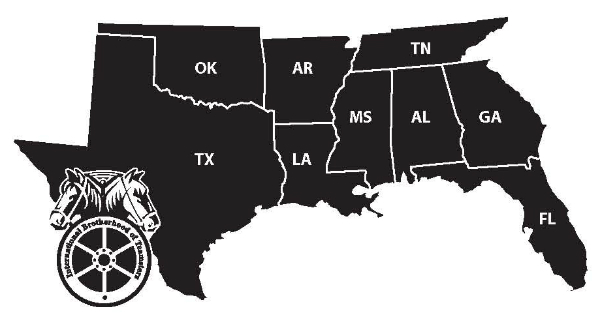 They are lucky they don't have a production standard, or punch a DIAD, because they accomplished almost nothing. Seriously overallowed!

If you look through the proposed Southern Supplement, most of the "changes" are just copied from the Master Contract changes, which apply to all supplements. The stewards, pension, health and welfare, wages, pitiful 9.5 changes, and the infamous two-tier 22.4 are all copied language.

No real improvements were negotiated. The Southern Supplement has overly abused TCDs (temporary cover drivers) who make lower wages for years on end, unlike most other supplemental areas.

Instead of improving it, the 22.4 two-tier "hybrid" drivers doubles this concession, but adding a whole other group of lower-paid drivers. A TCD could now work a lifetime without ever making full union scale. 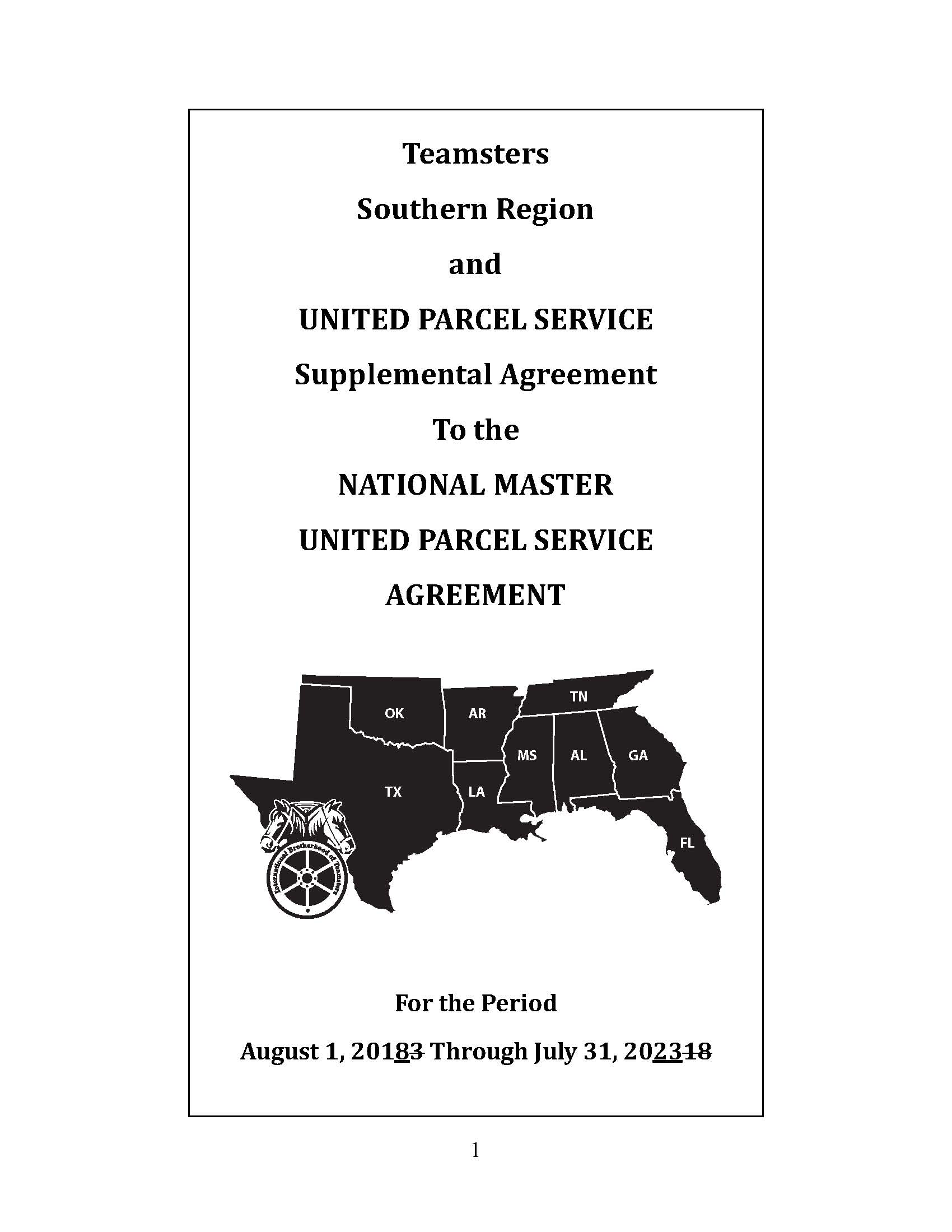