Contract negotiations on UPS supplements and riders will also be held July 9-12.

The International Union has directed the Chairs of all Supplement and Riders who have not come to a tentative agreement to bring their Negotiating Committees to Minneapolis.

The International Union has maintained an information brownout and done zero to unite and mobilize the members to win good contracts. But Teamster members have stepped up to fill the vacuum.

UPS Teamsters United volunteers organized Contract Unity Actions in more than fifty locations this week to warn members about company demands to watch out for, sign Teamsters up to get Contract Alerts and show the company that we’re united for a fair contract and we won’t settle short. 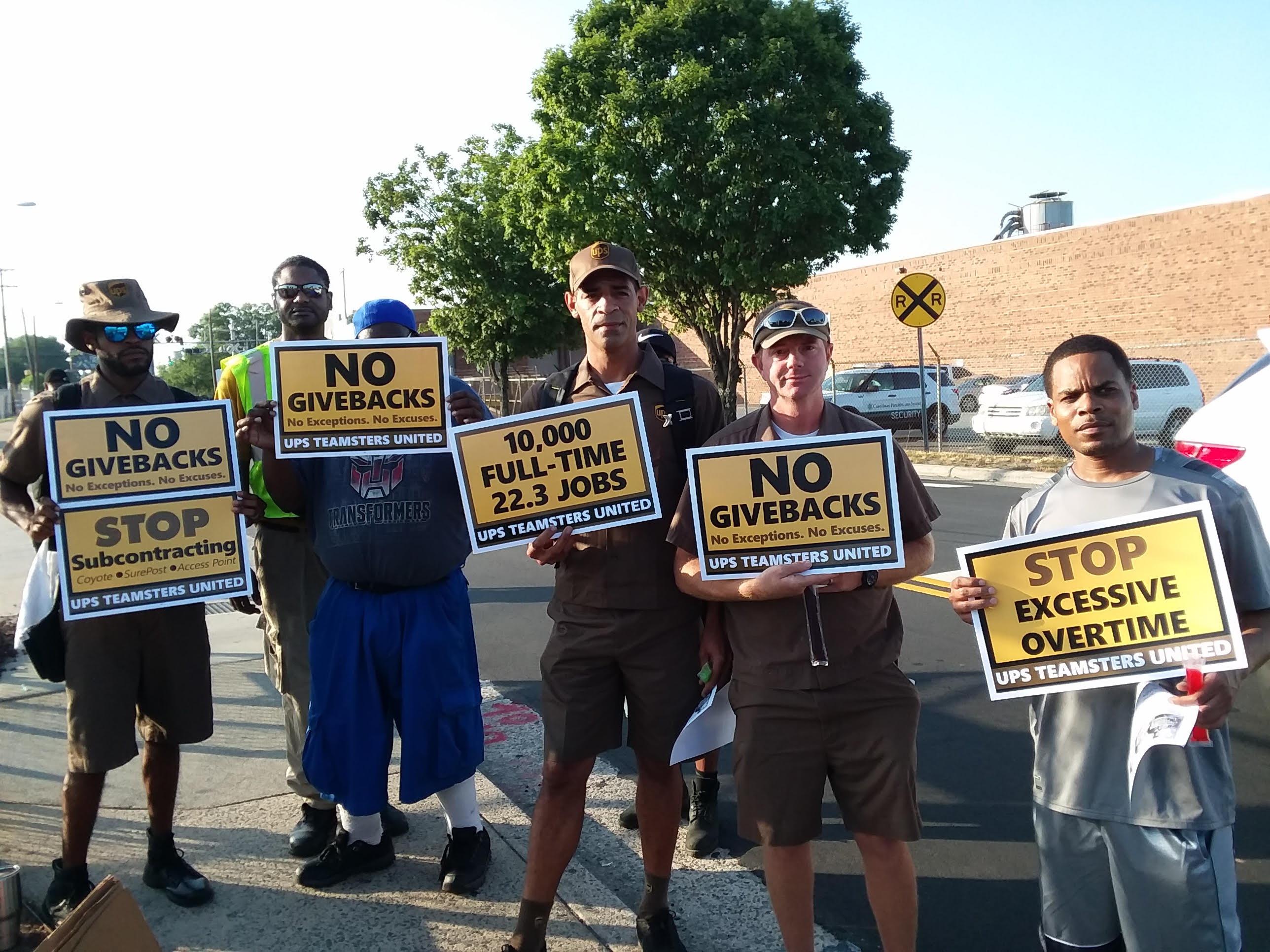 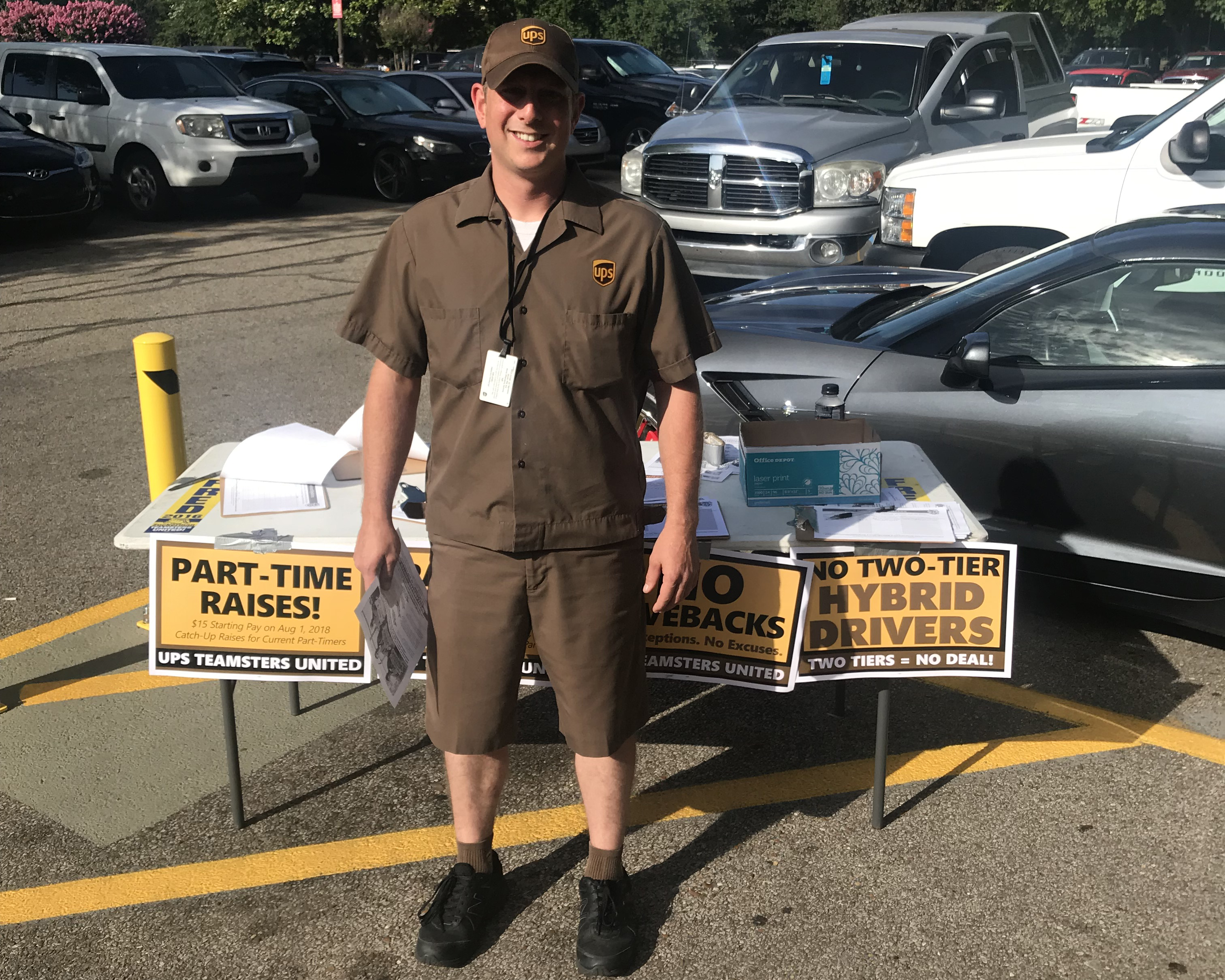 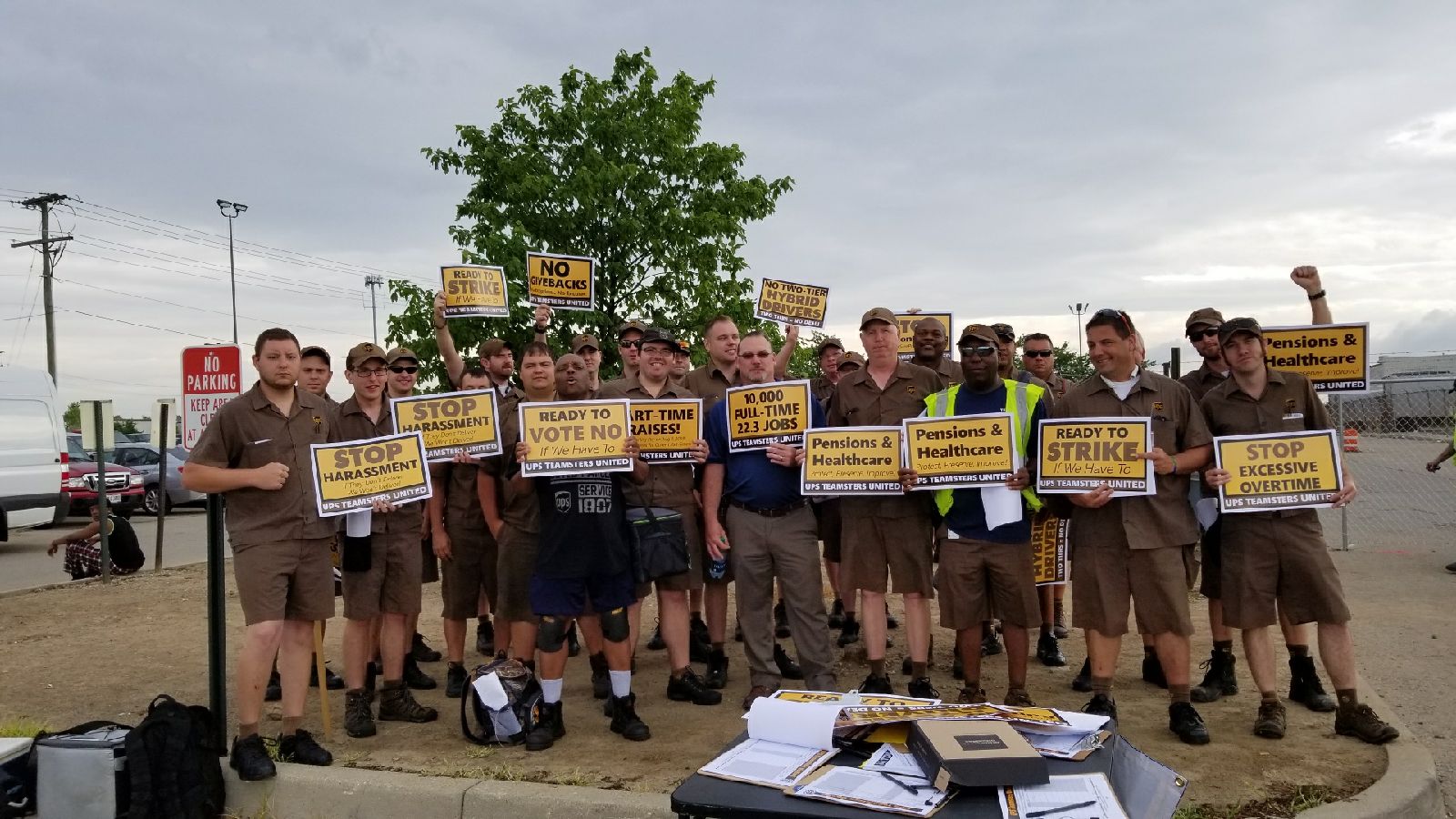 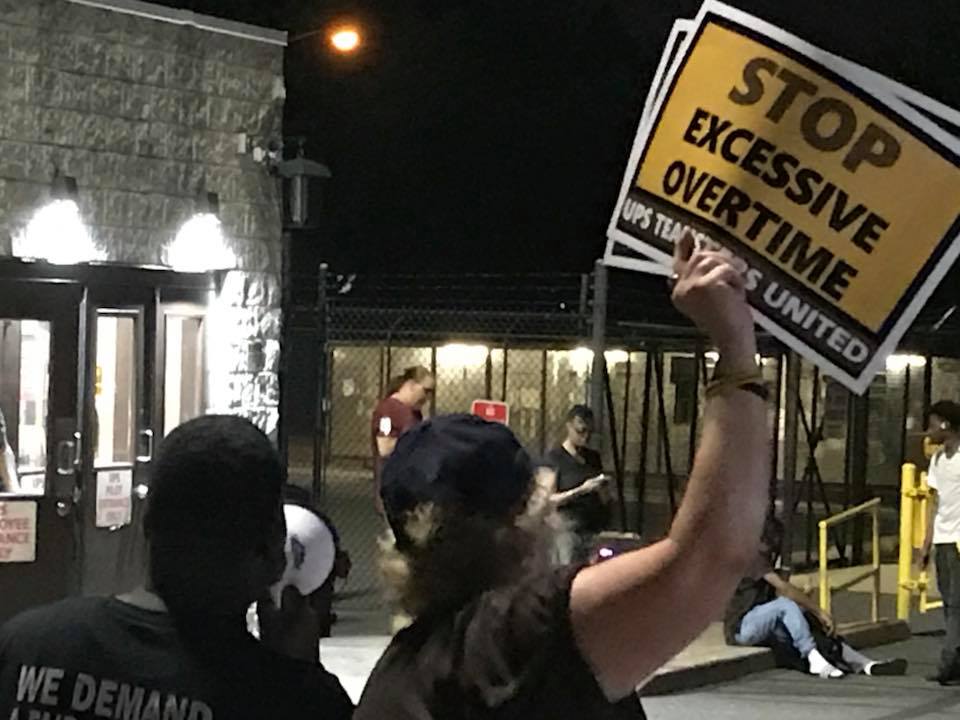 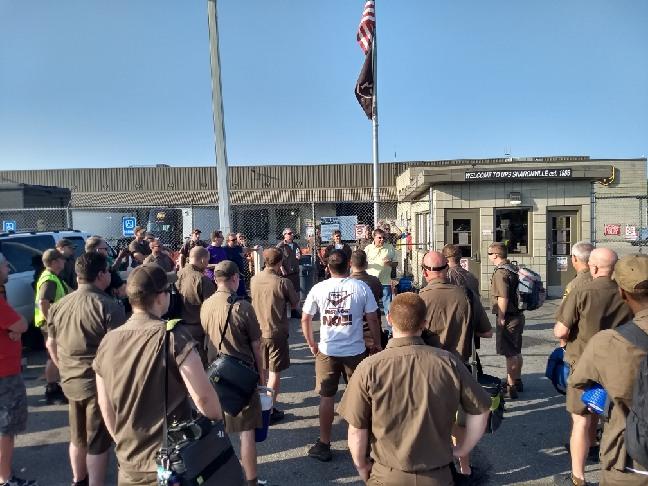 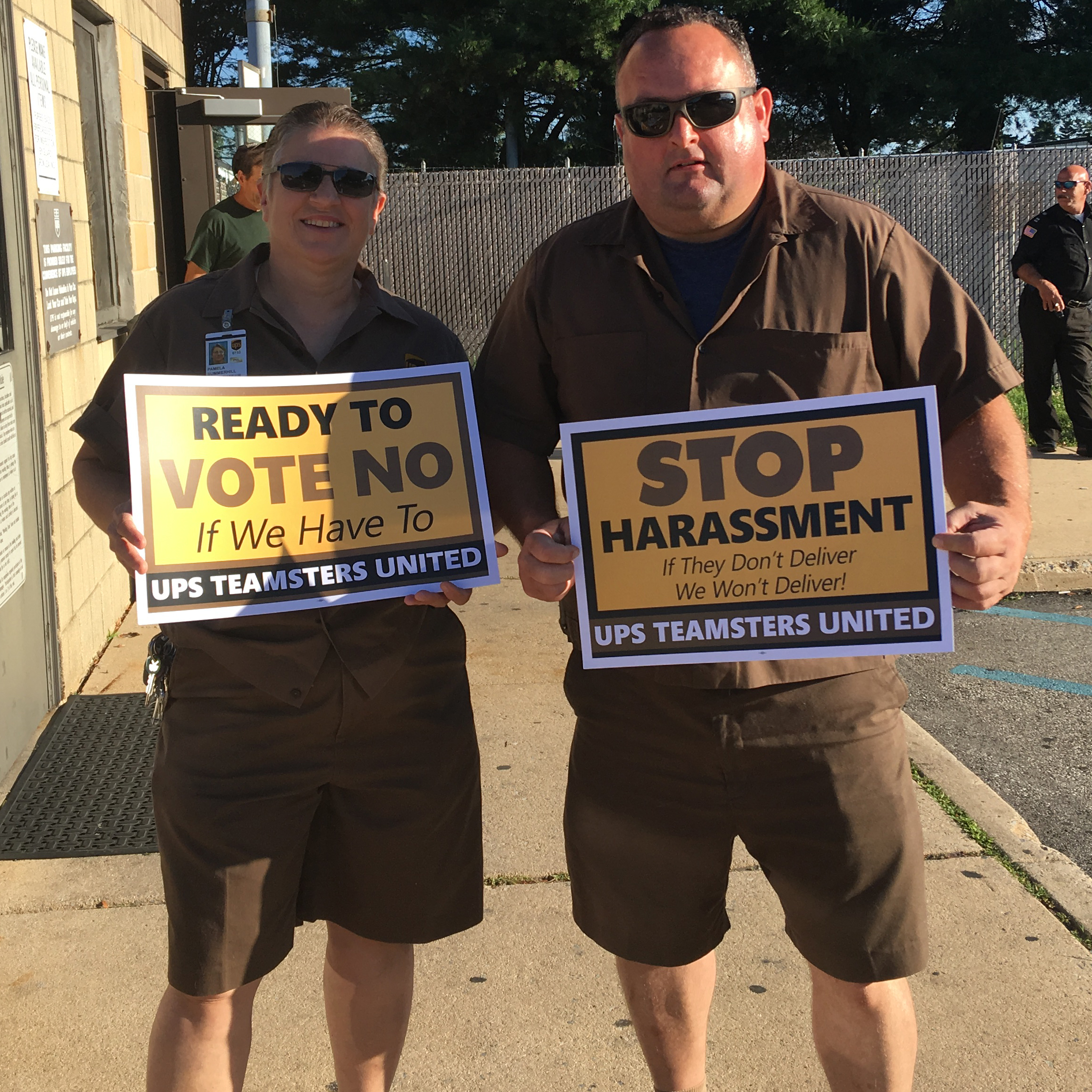