Yellow Teamsters to Get 60¢ COLA Raise

Teamsters covered by the 2019 NMFA master contract employed at Yellow, Holland and New Penn will get a $1.00 per hour raise on April 1, which is the sum of a 40¢ contractual raise and a 60¢ COLA raise, pursuant to Article 33, section 4. Road drivers will get a 2.5¢ per mile bump. 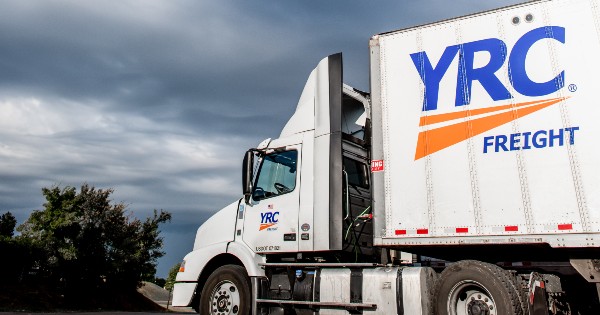 The COLA clause provides some protection against inflation. The clause does not provide any pay-out for the first 3.5% of annual inflation, and then partial inflation protection above that threshold. The memo from Freight Director John A. Murphy provides the details, and notes that the 60¢ COLA pay-out is the highest since 1981.

Teamsters covered under the UPS National Agreement will get a COLA raise on August 1. The amount of that COLA increment will be known in June, when the US Labor Department publishes the COLA index for May 2022.