An Ohio Teamster who took a $3,066 ticket to the NBA finals from a Teamster employer may be the next official to get the boot for taking improper gifts. His case reveals how pay-for-play schemes work and why corruption investigators are looking at the banking records of top Hoffa administration officials. 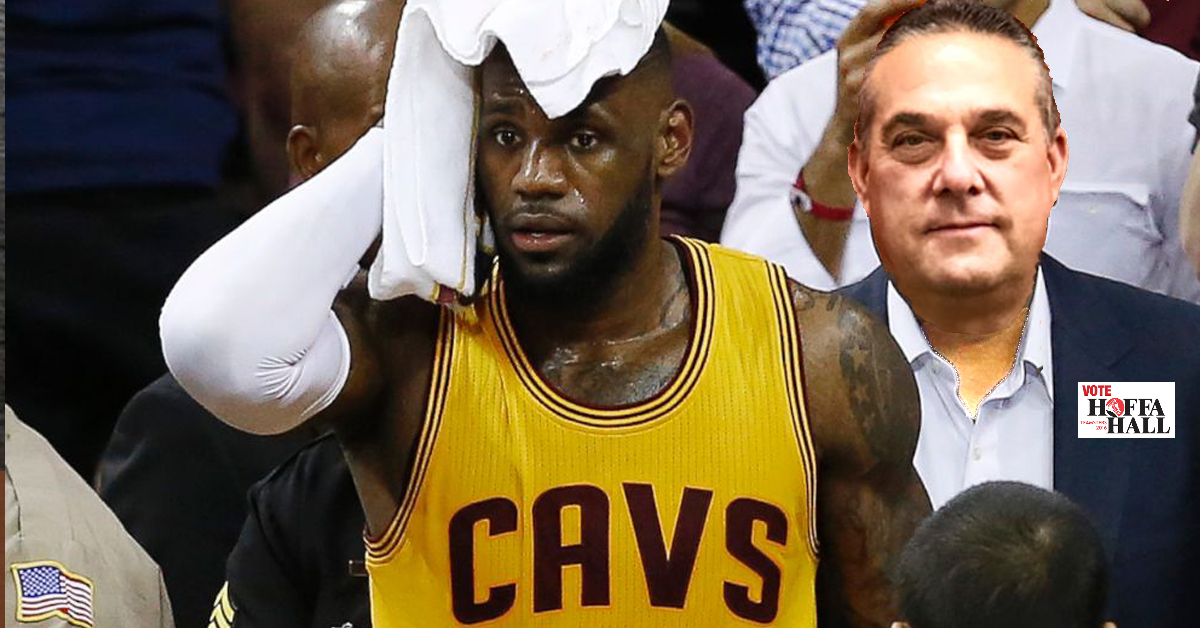 If corruption investigators get their way, Carl Pecoraro’s days as the principal officer of Cleveland Local 507 are numbered.

According to the court documents, Pecoraro was caught taking, and then trying to cover up, a $3,066 gift from Charles Bertucio, a Teamster employer, insurance broker, and golfing partner of top Hoffa administration officials.

The pay-for-play scheme outlined in court documents went like this:

After meeting with Bertucio, Pecoraro voted to hire OptumRX to be the pharmacy benefits manager at the Cleveland Bakers and Teamsters Health and Welfare Fund.

OptumRX paid Bertucio a bonus for landing the business with the Cleveland fund.

Bertucio gave Pecoraro a ticket worth $3,066 to a 2015 NBA Finals game between the Golden State Warriors and Cleveland Cavaliers.

Pecoraro didn’t disclose the gift to the Department of Labor (DOL), as required by federal law.

But when the Independent Investigations Officer blew the whistle on the payoff in court documents, Pecoraro hastily revised his DOL filings and paid $3,066 to Bertucio in a clumsy attempt to cover his tracks.

Pecoraro is a small fish from one local. But his case reveals how Bertucio rewarded an official who gave him business with a Teamster benefit fund—and that makes him part of a much bigger story.

Did top Teamster officials receive illegal gifts? Did they rig the bidding for contracts with benefit funds to reward Bertucio?

Corruption investigators want answers—and that’s why they’re subpoenaing the financial and banking records of Bertucio, his affiliated companies, and top Teamster officials, including the General President.