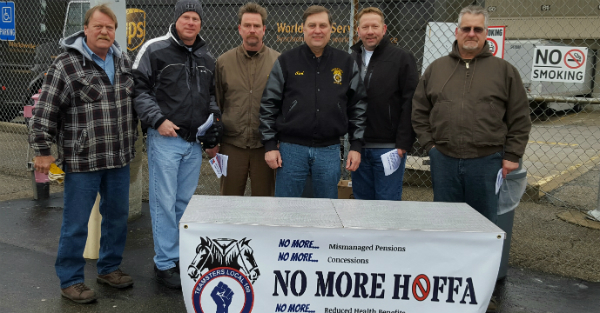 Gate with a Candidate to Spread the Word

“We brought Fred Zuckerman to Cincinnati and took him to Teamster barns to meet members. Everyone who stopped to greet and talk to Fred walked away feeling better about being a Teamster. When a candidate comes to town, you should make a gating schedule, know the best times to visit each facility, and be prepared with all of the materials you will need—flyers, members to visit facilities with the candidates, and clipboards for collecting names and phone numbers.” 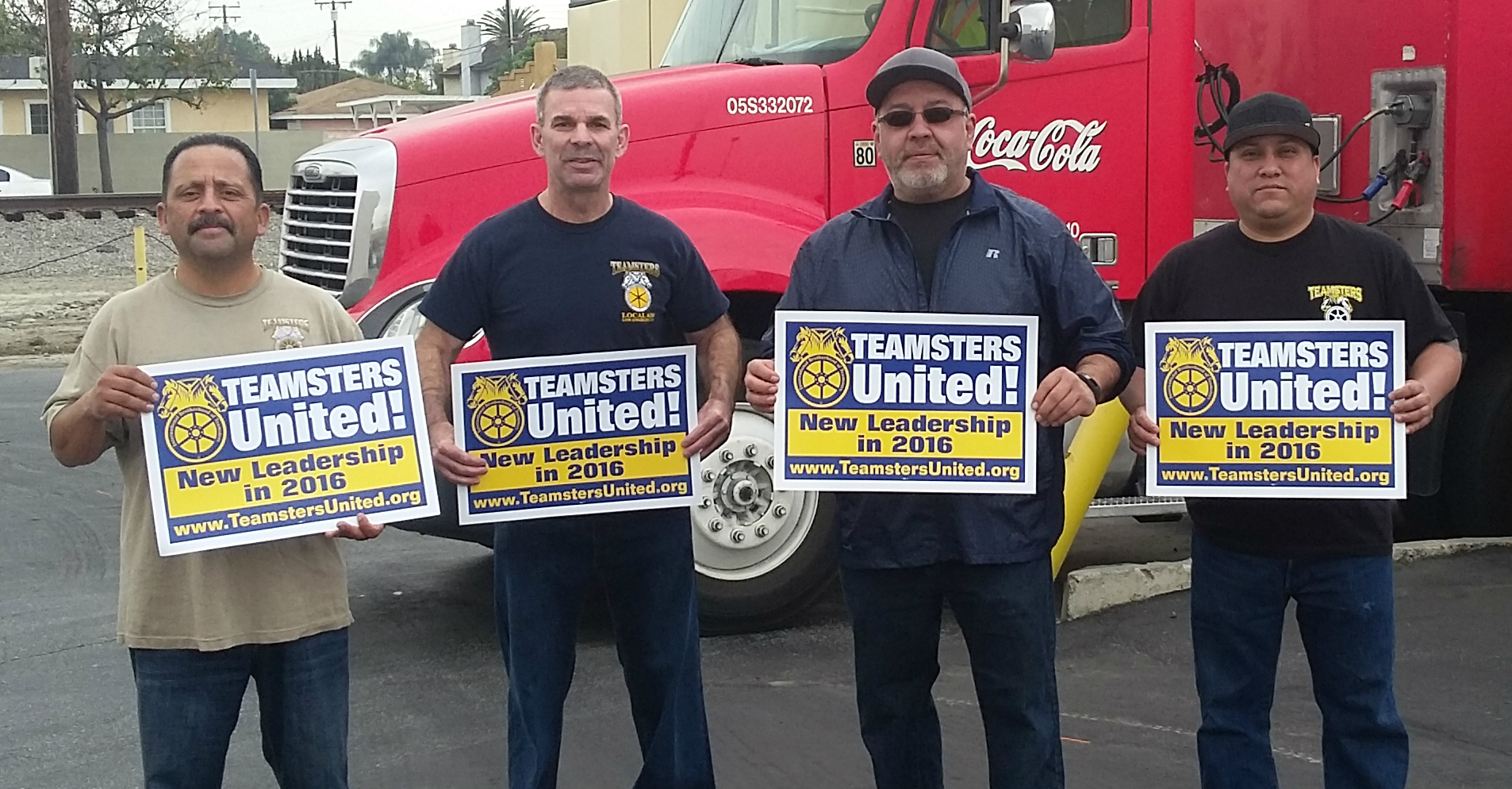 “Five years ago we only had one delegate running and this time we have a full slate of 11 for Teamsters United. The movement to get rid of Hoffa is growing and we’re going to keep campaigning and building momentum to finally get rid of him for good this fall!” 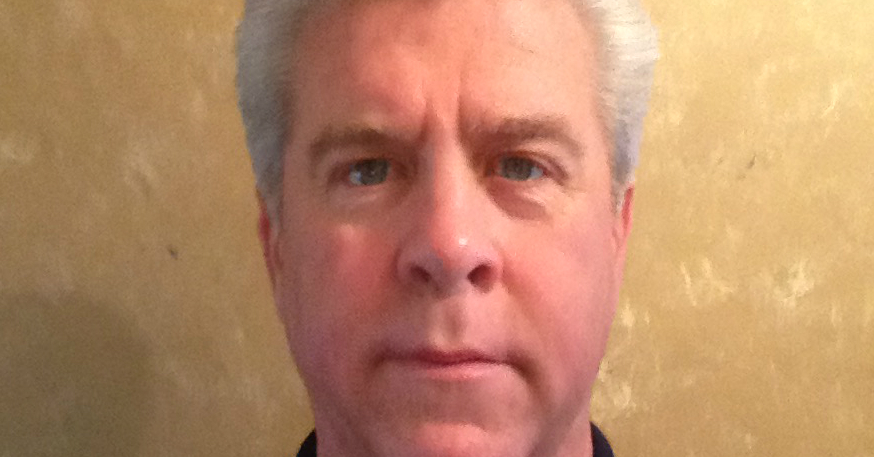 Donate to the Campaign

“I make monthly donations to Teamsters United. It's an easy, convenient way to show my support and confidence in our candidates and I consider it an investment in my future. Please join me and give what you can. Do it monthly. It demonstrates we are committed to our team for the long haul.” 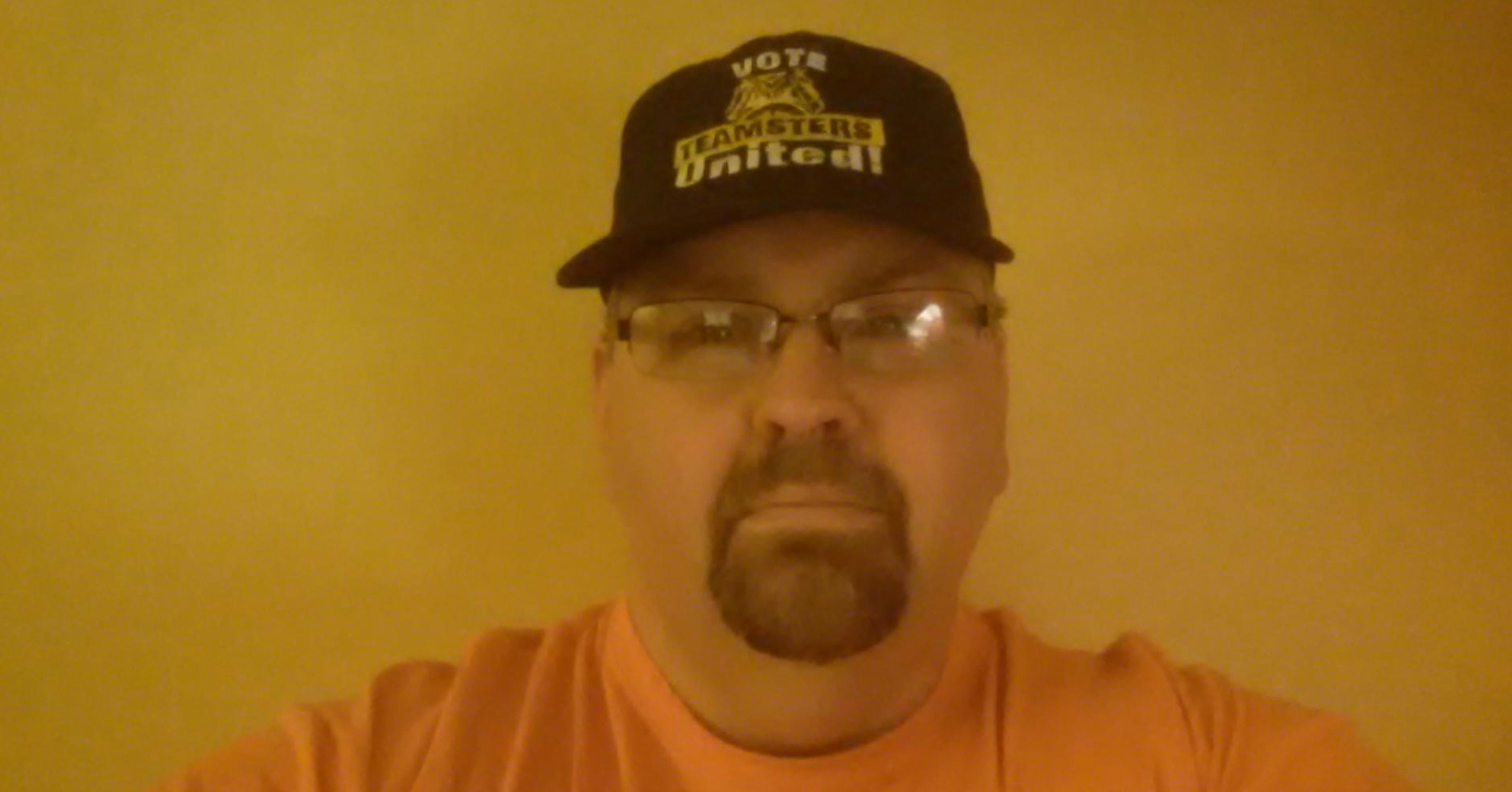 “I'm a road driver and I wear my Teamsters United hat every day. At the terminals, hotels, when I stop for breakfast, Teamsters from different parts of the country ask questions and learn more about Teamsters United.”