Carhaulers are voting on a second contract offer, a full year after the contract expired on August 31, 2015. And guess what? It still has concessions in it. 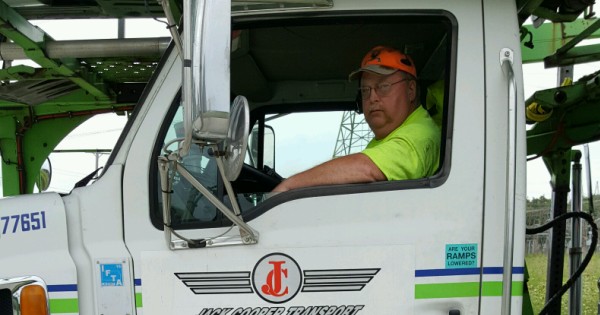 The biggest concession—changing the method of pay—has been eliminated, thanks to the decisive 87% “hell no” vote on Hoffa’s first offer.

The IBT’s “Q&A” for carhaulers actually makes the claim that they “rechecked the math” and figured out the employers were not telling the truth!

In truth, rank and file power defeated that giant concession.

There are other improvements in this second offer, but the concessions still dominate members’ concerns. On a Teamsters United conference call in August, over 700 carhaulers heard leaders and members outline the problems.

An even larger issue for carhaulers—and all Teamsters—is a leadership which cannot or will not organize in our core industries, and which staffs grievance panels with too many people who are in bed with the corporation on contract “interpretations.”

While the rank and file rejection stopped the biggest single concession, there are serious problems with the proposed contract. If you look at the union’s original demands, and the outcome, you see this is not 50-50 bargaining but employer-dominated.

The outcome of this second offer is unknown. The IBT Carhaul Division is sending the Director and their attorney to meetings to tell people that a No vote means a strike and a strike means disaster. Is that how to build confidence of members in our union?

Carhaulers are smart Teamsters. Many have analyzed the agreement, in discussions and on Facebook. Whatever the outcome here, they are about building Teamster power, with a solid contract and organizing our core industries.

That will only come with a change in leadership of the Teamsters Union. 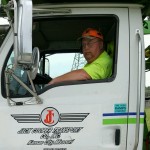 Hoffa Doesn’t Have a Clue

“Our so-called leadership in carhaul—led by Hoffa—doesn’t have a clue or plan for addressing the nonunion cancer in our industry. They made that crystal clear with how they negotiated this contract. We need a Teamsters United victory this fall to set the ship on the right course and get the membership mobilized to retake the power we once had.” 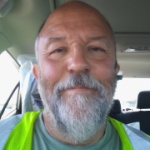 “We’ve seen a pathetic track record on winnable grievances over the course of the last contract. Officers on the panels must have gotten the green light from Hoffa to let the companies have their way.

“We have to put a stop to all this and elect Fred Zuckerman.”