Victory Behind Us; Challenges & Opportunities Ahead in 2022

TDU organizing helped win a historic victory when members elected the O'Brien-Zuckerman Teamsters United Slate to lead the IBT. How did we get here and what's next for rank-and-file power? 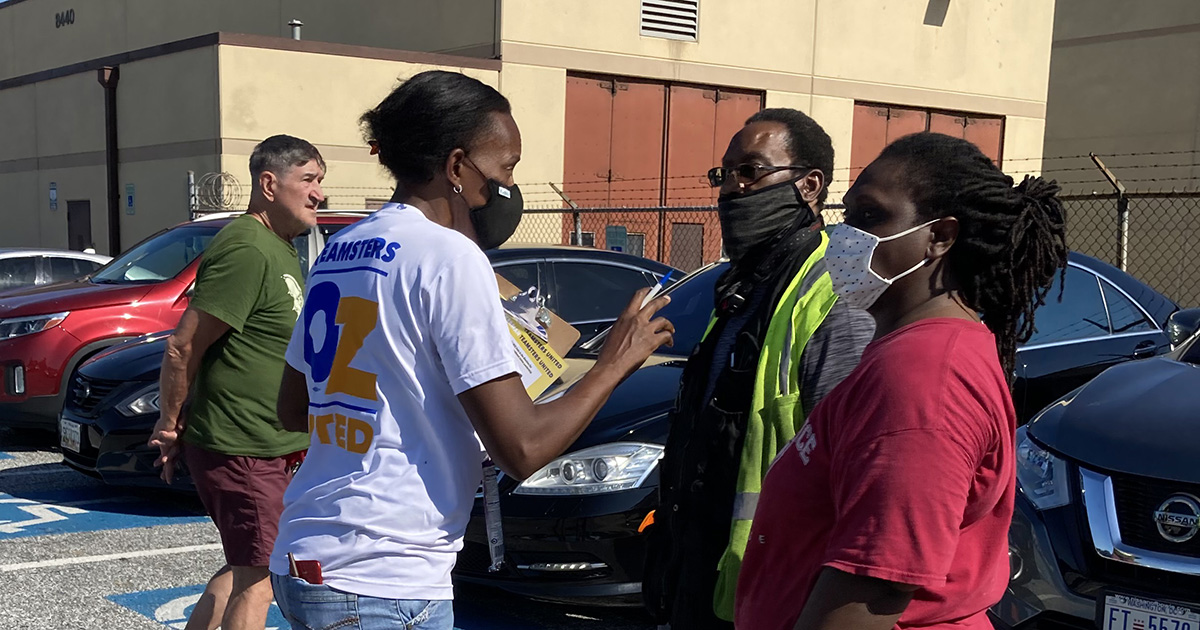 TDU could not defeat the Hoffa forces and elect new leadership on our own. That took a coalition and Teamsters across our union working together. But the Teamsters United victory would not have happened without years of TDU grassroots organizing to fight givebacks, develop activists, reform local unions, and transform our union from the bottom up.

The Teamsters United victory was powered by years of TDU organizing that built a grassroots network of rank-and-file activists and spread an anti-concessions spirit through the union. 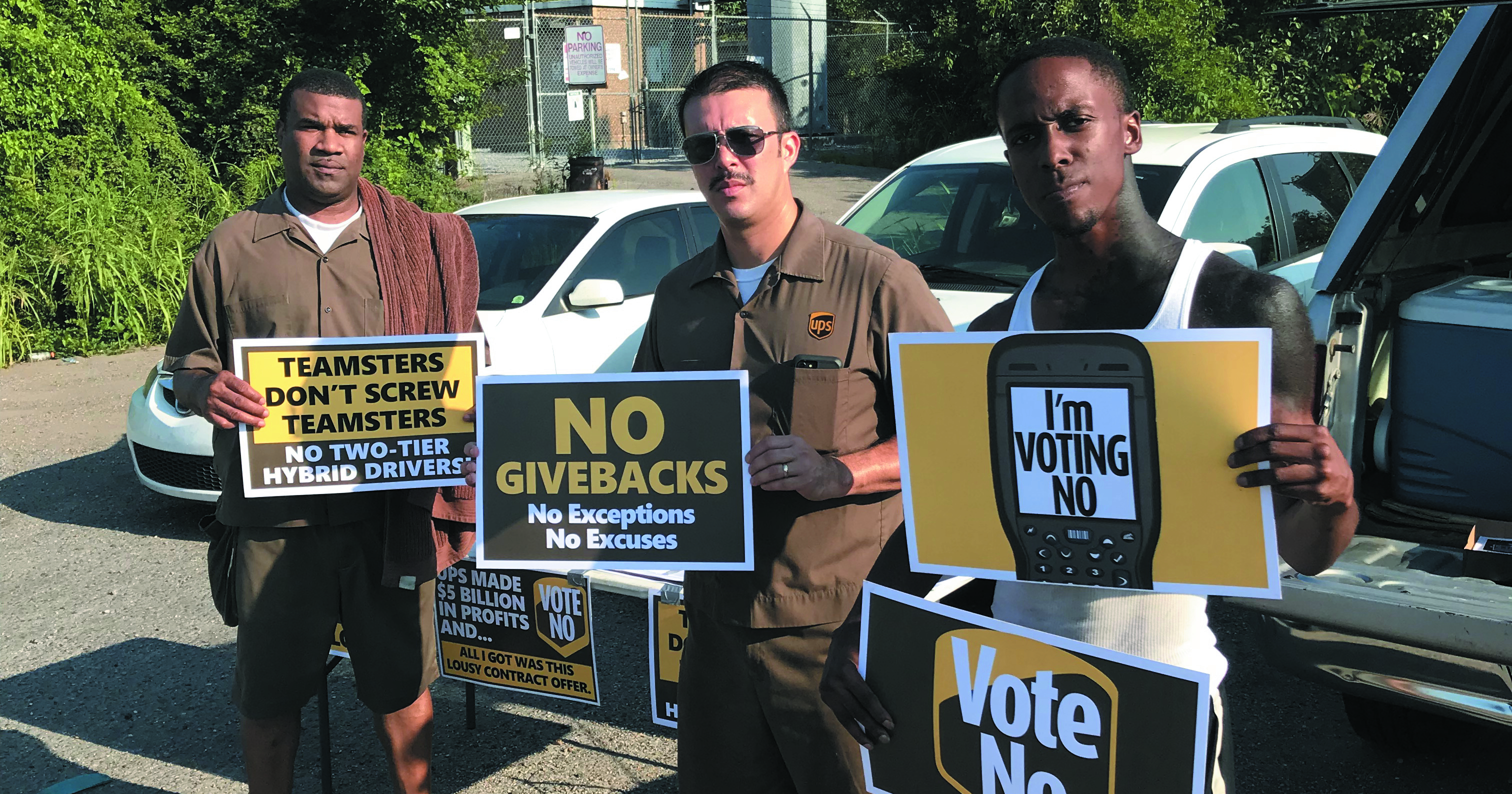 TDU built Vote No movements against healthcare cuts, part-time poverty, and two-tier wages at UPS, the largest private sector union contract in the world. When the majority of UPS Teamsters voted to reject the contract, Hoffa imposed it anyway. UPS Teamsters voted overwhelmingly for Teamsters United. 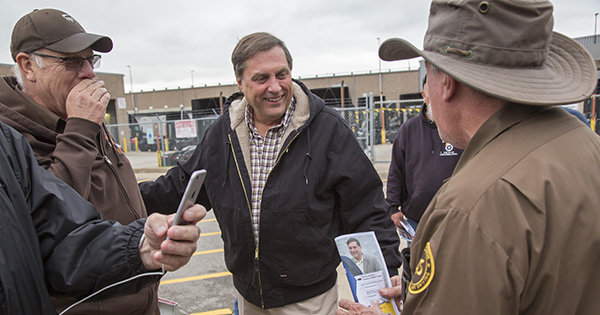 TDU joined the Teamsters United coalition to turn grassroots power into change at the IBT. In 2016, our candidate for General President, Fred Zuckerman, won 49% of the vote and proved that Hoffa could be defeated. Five years later, we’ve finished the job. 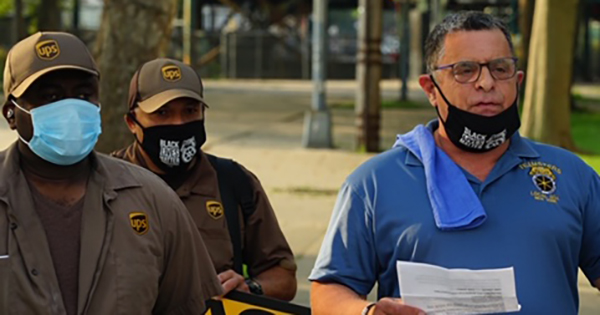 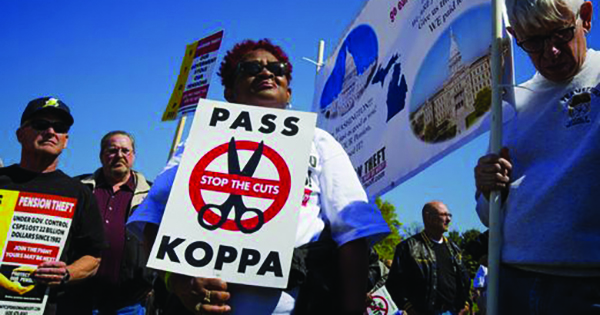 TDU helped launch the Pension Movement in 2013. Activists celebrated an $80 billion victory when the Butch Lewis Act was signed into law, saving the pensions of 2.5 million workers. 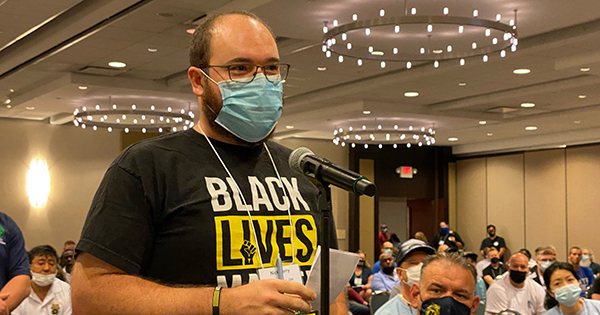 TDU partnered with Teamsters United to win sweeping reforms at the Teamster Convention. We won majority rule on contract votes so Teamster officials cannot impose a contract rejected by the members. Contract negotiating committees must include rank-and-file members and strike benefits must be paid starting on day one of a strike.

We’ve won new leadership and a direction in the Teamsters. But one election won’t remake our union overnight. That will take new campaigns and a mobilized rank and file. 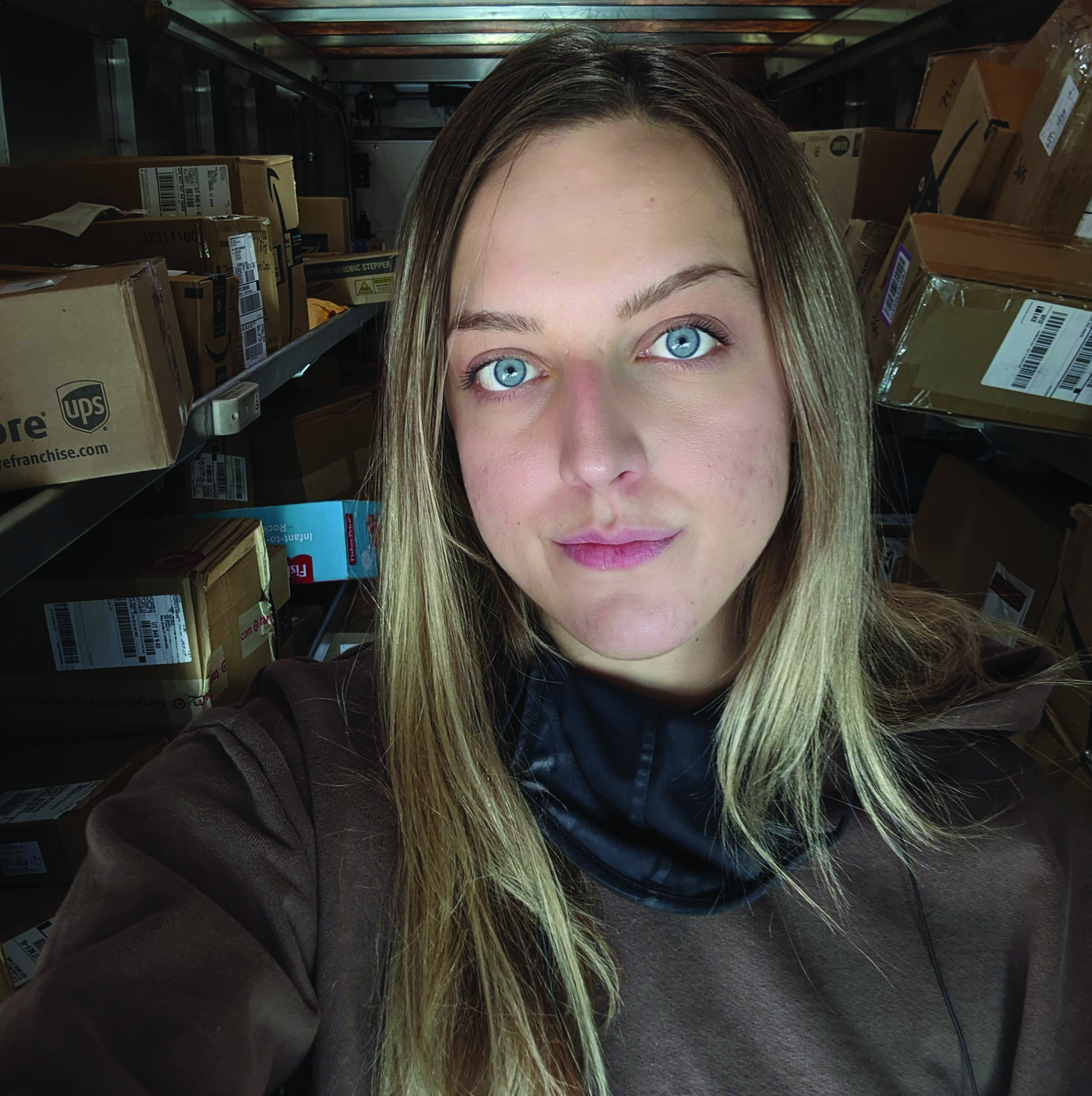 “Teamsters United is committed to striking UPS if that’s what it takes to win back what Hoffa gave away. Our union needs thousands of activists to build a contract campaign and I’m all in.” 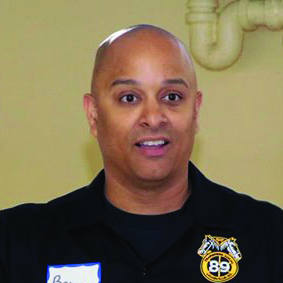 Every Worker an Organizer

“From organizing training to the Black Leadership Conference, TDU trains the leaders and troublemakers our union needs to take on employers and organize the unorganized, including Amazon.” 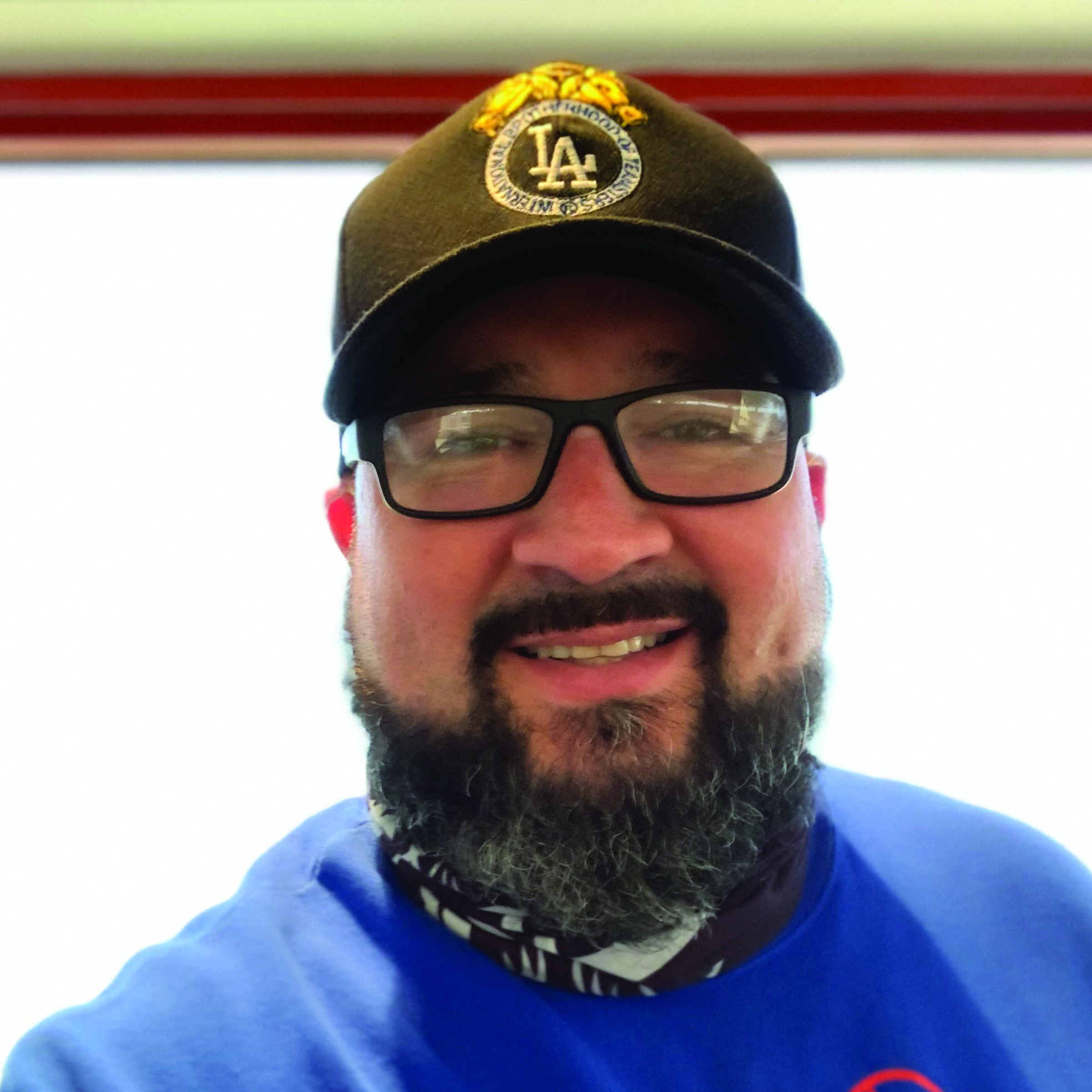 “If local union leaders won’t get behind members to take on the boss, they need to get out of the way. International Union leaders can’t interfere in local union elections. Winning change in our locals is up to the members. TDU can help.”