How to Change Your Local Union Bylaws

Changing our local union bylaws is one way that Teamsters are opening up locals to more participation and member power. 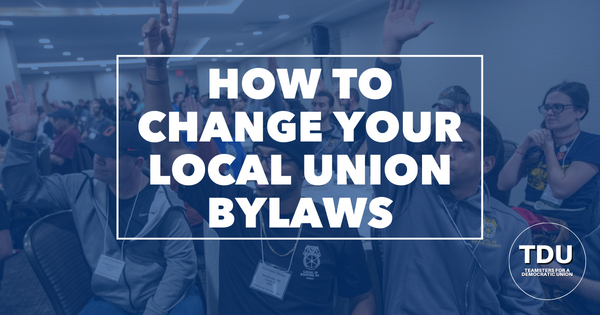 The bylaws are the constitution of your local union. They define the rights and responsibilities of members, and the powers of your officers.

Over the years, members have won many new rights this way, including the right to elect shop stewards.

At the 2021 IBT convention, Teamster reformers proposed and won the right to rank-and-file members on every contract bargaining committee.

The IBT Constitution is silent on how rank-and-file bargaining committee representatives are selected.

If you want to organize and win the right to elect your shop stewards or rank-and-file bargaining representatives, TDU can help.

Under federal law, all members are entitled to a copy of their local union bylaws.

Read over your local’s current policies to identify the amendments you want to make.

When you decide what you want to change, don’t try to reinvent the wheel. To avoid problems, use model language that has already been approved in other local unions. Contact TDU for help.

Proposing Your Amendments to Your Bylaws

January is the time to act if you want to win changes in your bylaws.

In many locals, members can only introduce new bylaws proposals at the first general membership meeting of the year.

Proposed changes must be presented at a union meeting, along with signatures from members who support the proposal.

Make sure to check your bylaws to verify how members must sign on to the proposed amendments.

After members present a proposed change, it must be read at three consecutive union meetings.

At the third meeting, all members present will get a chance to vote on the changes. To win your changes, you’ll need to turn out your supporters to vote. Some bylaws require a two-thirds majority to amend; others require a simple majority vote.

When you’re trying to change your bylaws, there’s a good chance you’ll face opposition. What can you do to overcome the opposition and win reforms?

Want to change your bylaws? TDU can help. Contact TDU for organizing advice and model language. Email TDU at [email protected], or call (313) 842-2600. 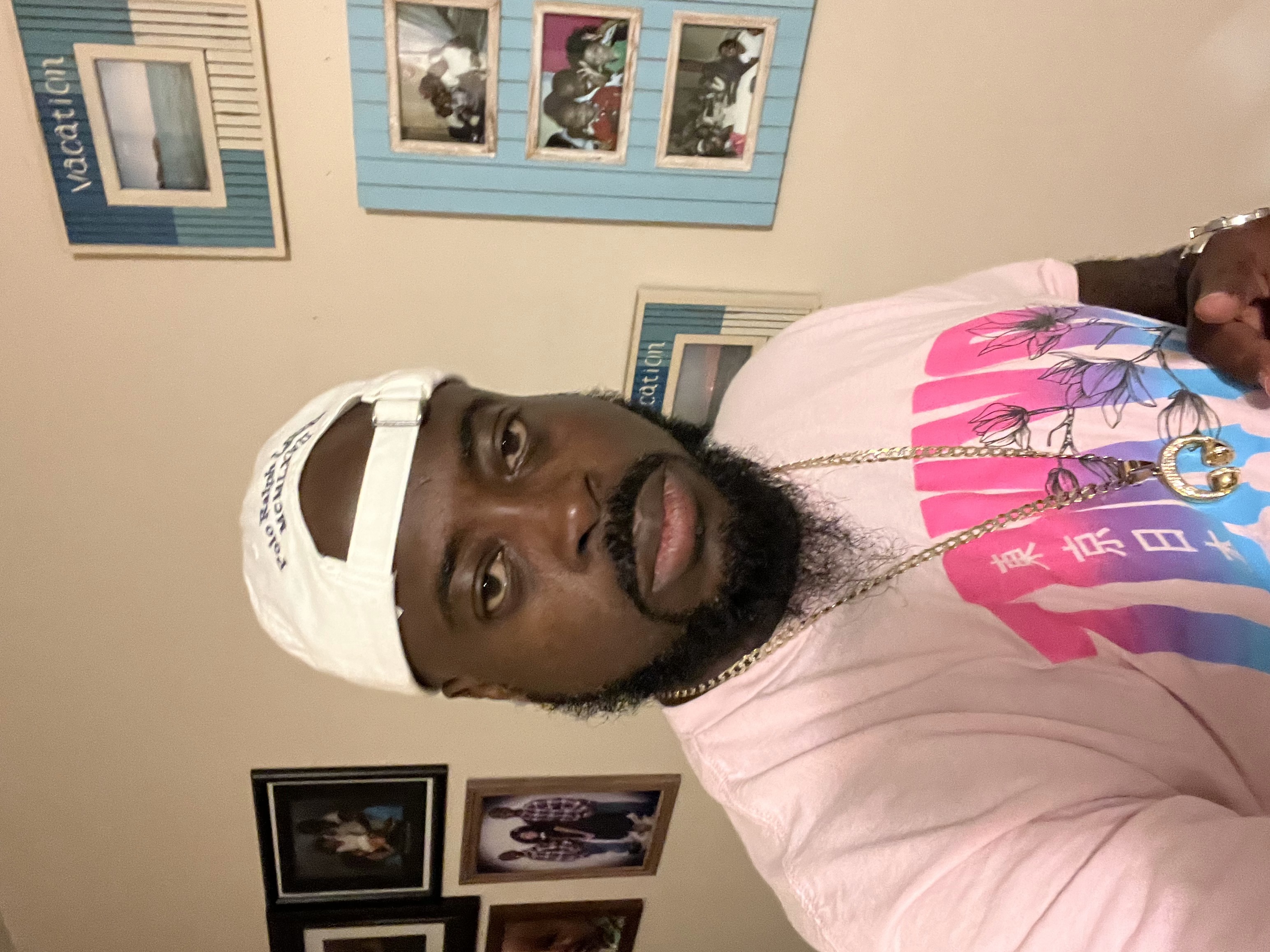 "If you want to win good contracts, members need to know what’s happening in contract negotiations and have a direct voice at the bargaining table.

At First Student, we elect a committee member from each area and group—a junior member, a senior member, a middle-seniority member—to make sure that all the voices and issues in our shop are represented at the table.

We give members regular updates during bargaining so that they understand what is happening and how they can be involved in winning a good contract.

Last contract, the company used their blast texting system to put out misleading information to the members and popularize a lowball offer.

We countered it by reaching every member with the facts. Members stayed united and we won a damn good contract, including more guaranteed hours and a real Teamster retirement plan.

That’s rare for school bus Teamsters. We won it because our local is built on member involvement and member power."

Greg Brown is a shop steward and an elected bargaining committee member for Local 251 First Student.