A federal court has ruled in favor of reformers in New York Local 804 who were stripped of their Teamster membership. The ruling paves the way to reverse Hoffa-backed political retaliation against his opponents. 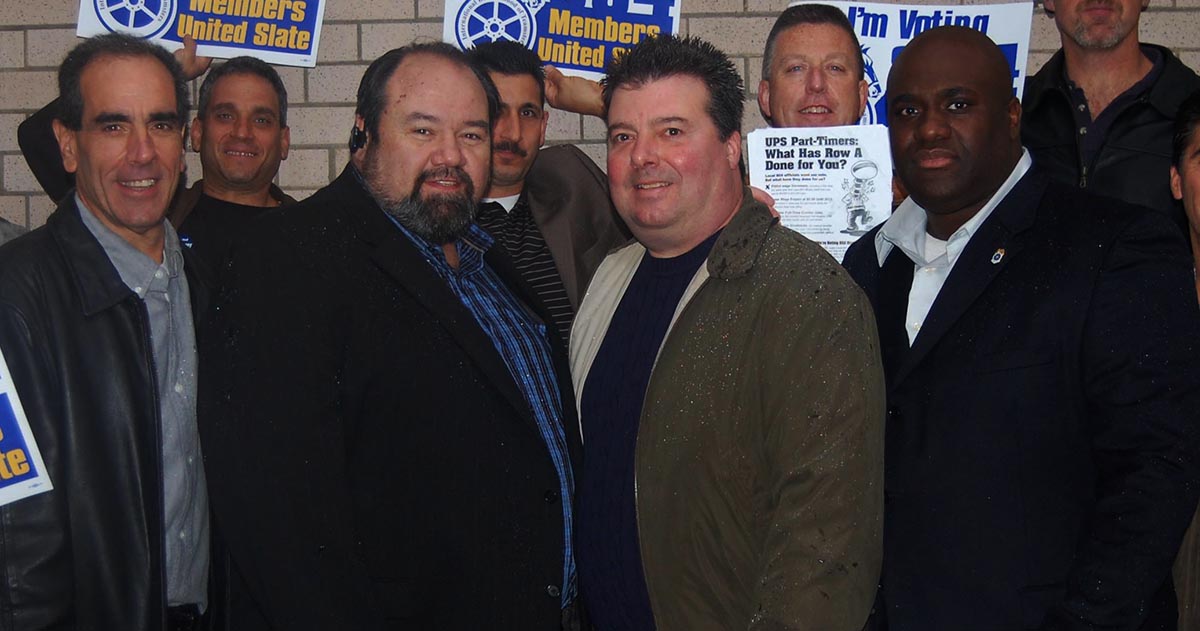 In 2015, a group of Hoffa supporters won an upset victory in Local 804, defeating a slate led by Tim Sylvester, a Teamsters United candidate for International Union office.

The court decision reveals how the new Executive Board schemed with a Hoffa operative, Roland Acevedo, to retaliate against their opponents with trumped up internal union charges.

The pro-Hoffa Executive Board worked hand-in-glove with Acevedo to draft the charges and plan the prosecution. Then they served as the jury on the case they themselves had prepared.

The scheme violated federal law. Under the Labor Management Reporting and Disclosure Act, every member who faces internal union charges must be given a fair hearing by an impartial panel.

Even Hoffa ruled on appeal that the panel had predetermined the guilt of all the charged members before any hearing was held.

A lawsuit by two other long-time reformers, Tim Sylvester and Jim Reynolds, is being heard by a different judge. The hearing panel that punished Sylvester and Reynolds is expected to be thrown out as biased and illegal by that judge as well.

Tim Sylvester, Jim Reynolds, Pete Mastrandrea and Neil O'Brien served the members honorably. For four years, they have fought to clear the names. Mastrandrea, Fennell, and O’Brien have now been cleared. Hopefully, vindication for Sylvester and Reynolds will not be far behind.