Over the past four years, thousands of retired and active Teamsters have waged the battle to secure their retirement security. For most who got involved in the campaign, it started with the direct threat to their livelihood but morphed into a can-do attitude. As Teamsters, they knew they had to fight to have any chance of protecting the pension benefits that had already been earned. As Butch Lewis once said, “A promise, is a promise, is a promise.” 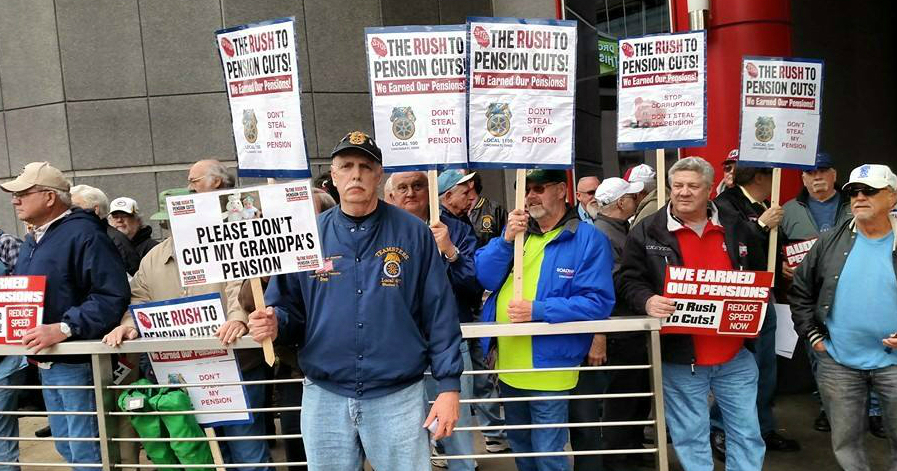 As we continue to push for passage of the Butch Lewis Act, we asked activists what lessons they learned along the way. 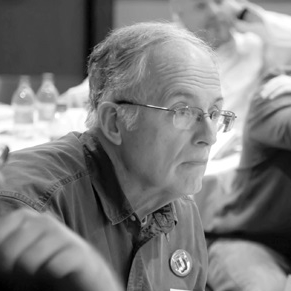 “We went from a few of us sitting around at a diner, trying to figure out what could be done, to hosting meetings in the hundreds. We knew in our hearts that we were right and as Teamsters, we knew we had to find the means to make a fight. We learned the organizing steps we needed to keep going until we win what we deserve.” 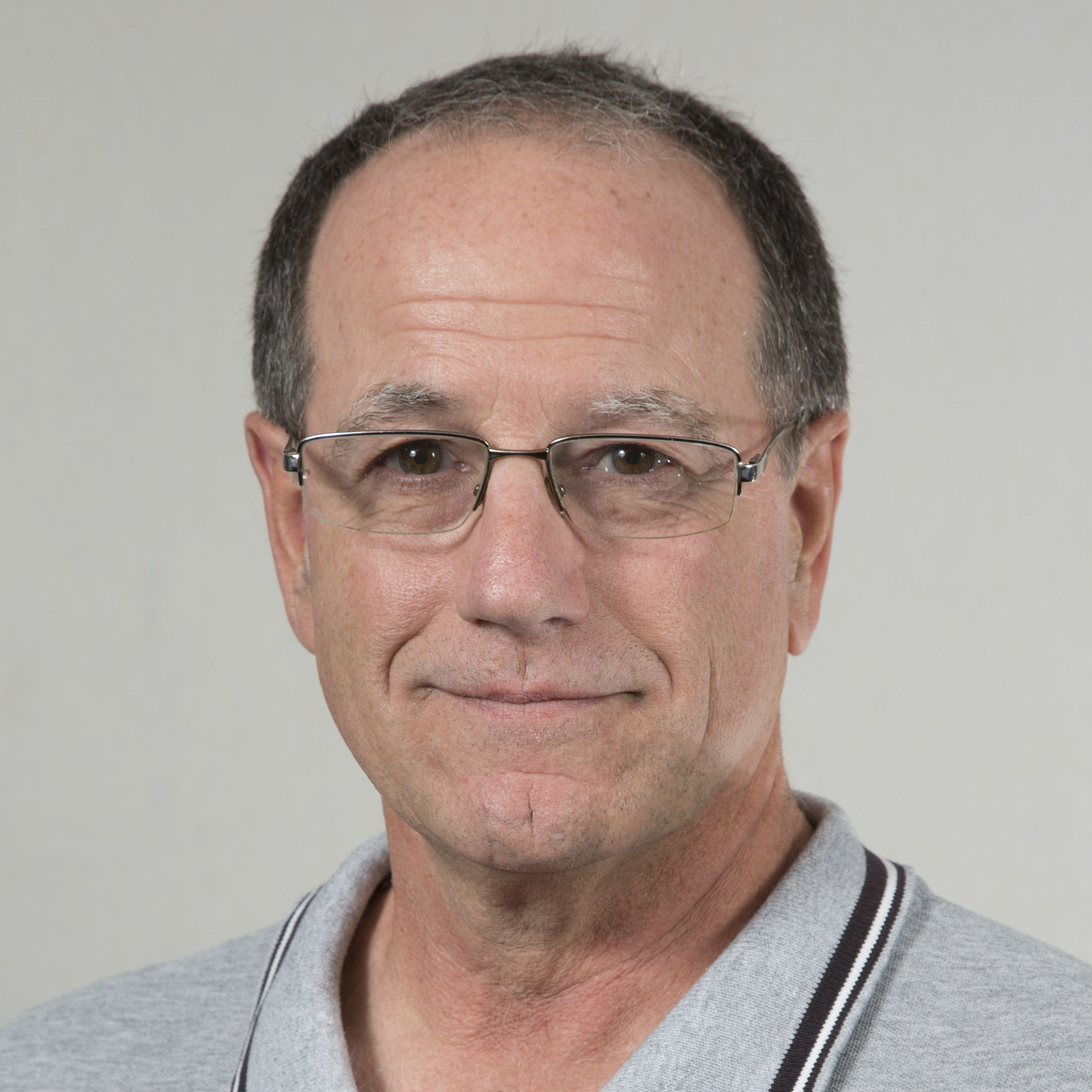 “We knew we needed to get our message out as wide as possible. It took commitment—holding monthly meetings, getting folks writing letters and making phone calls—but that persistence paid off. As our numbers grew, more and more politicians and union officers paid attention. Our unity was the most important—we wanted to put past differences aside and get as many Teamsters on board as possible.” 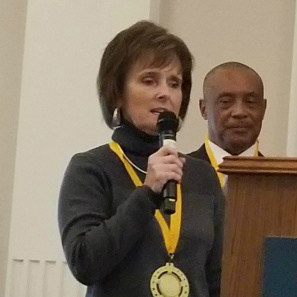 “Many wives got more involved. We brought our organizational skills AND our voices. Prior to this, I never would have imagined myself speaking in front of hundreds at meetings and then on trips to Washington where we walked the corridors of Congress. All our many voices, telling our stories, made a big difference. Many of us went from so-called ‘just ordinary folks,’ to extraordinary  speakers and organizers.” 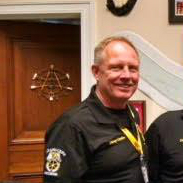 Missouri “We developed our knowledge on the ‘ins and outs’ of pension issues. We became the experts. It was hard for anyone to deny we knew what we were talking about. We knew the problems but we also proposed reasonable solutions. We had to be taken seriously.” 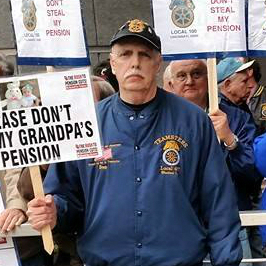 North Carolina “We held meetings and launched pension committees. Sometimes, those were anchored in the local Teamster retiree clubs. We grew a network that became the National United Committee to Protect Pensions. The NUCPP became our united force to speak to the issues in Washington.”