The contracts that cover thousands of Teamster drivers, office clerks, warehouse, manufacturing and dairy workers in the Southern California grocery industry will expire on September 20, 2020. 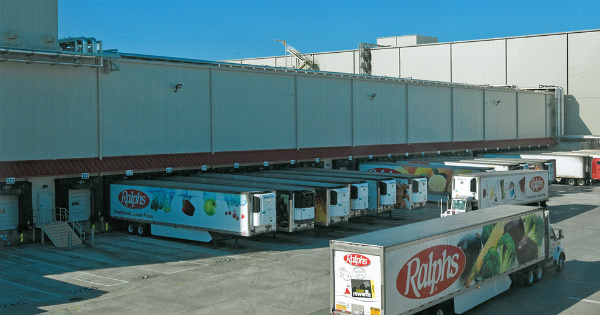 The contracts at Ralphs, Albertsons, Safeway, and UNFI have been a product of pattern bargaining for decades.

We have some of the best contracts in the industry. But over the last decade, employers have eroded our working conditions, wages, and benefits.

Members are fed up with unreasonable attendance policies, production standards, benefit cuts, seniority violations, job loss, and raises that have not kept up with inflation.

The recent merger of UNFI and SuperValu is threatening long-fought for industry standards and putting good Teamster grocery jobs in jeopardy.

This is no time for givebacks. Our employers are profitable. We can win good contracts, but not if we continue with business as usual.

As Teamsters we need to send the employers a signal that we are united against givebacks. Management needs to get that message from our leaders and from the rank and file.

The best ways to show the companies we are serious about getting good contracts is to mount a contract campaign that mobilizes and unites the members with regular contract campaign updates, stickers, petitions, T-shirts, rallies and action days.

We should gear up a contract campaign now—not wait until negotiations hit a crisis point.

The best way for us to avoid a strike is for employers to see that we are prepared for one.

A Seat at the Table

We need to be part of formulating the proposals that are presented to management.

When an offer is ready to be voted on, members need an informed vote. We need everything in writing with ample time to review the proposals so we know what we’re voting on. No more sales jobs from the podium and side agreements popping up after the vote.

Survey the Members. A survey involves the members from step one in setting our contract goals.

Include Stewards on the Bargaining Team. Stewards are the front line of our union and should have a voice at the table when our contract is negotiated.

Be Ready to Vote No. If the employers offer a weak contract with givebacks, we need to Vote No and send them back to the table.