With multiple Hoffa appointees facing charges, the corruption probe turns to a scheme to rig the bidding for a lucrative Teamster benefit fund contract to award it to an investment firm owner that took Hoffa on multiple European golf junkets. 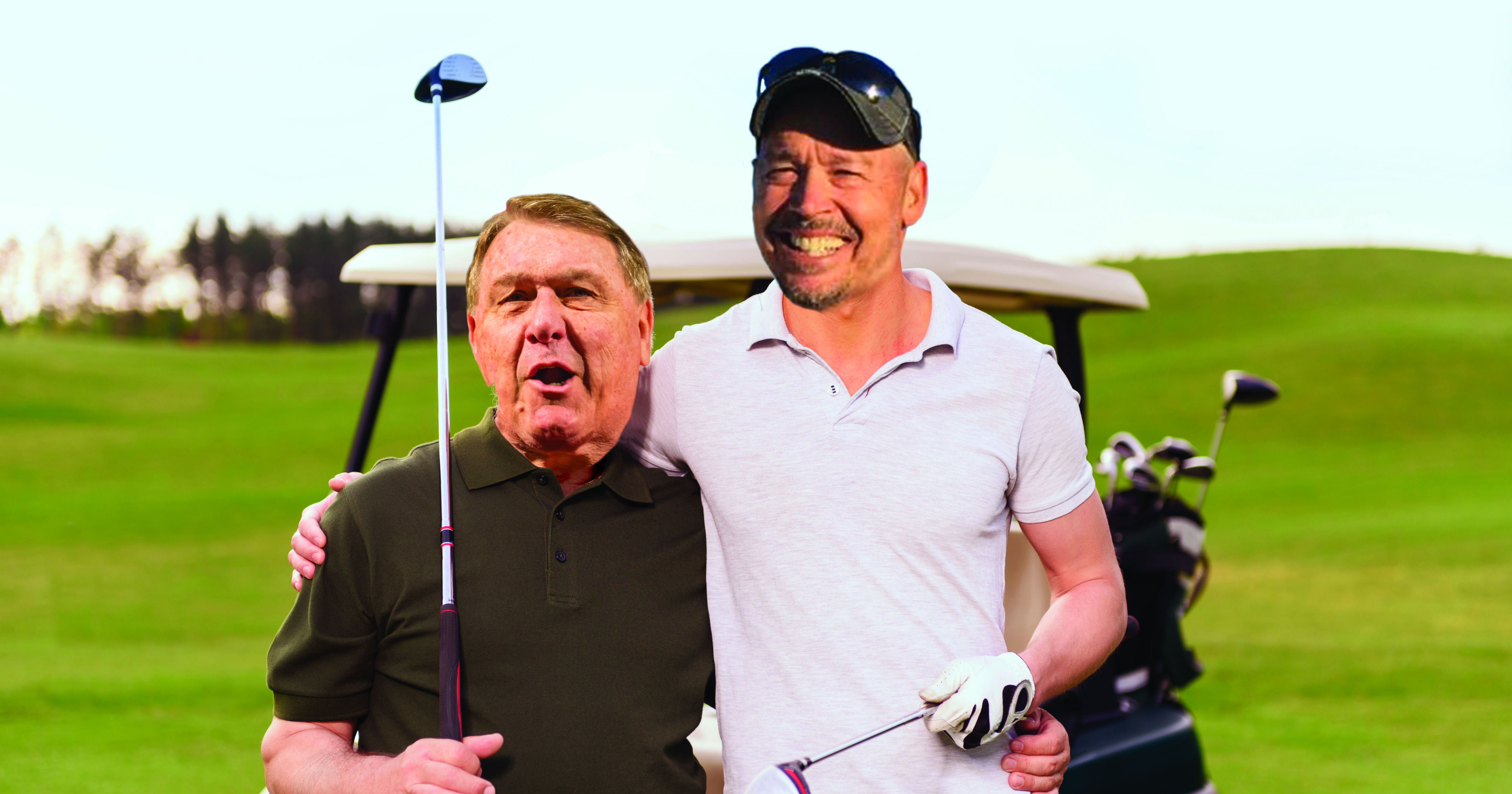 Top Hoffa administration officials rigged the bidding at a Teamster benefit fund to award a lucrative contract to an investment firm owner that took Hoffa and others on multiple European golf junkets.

A federal judge has cleared the way for obstruction charges to proceed against Ken Hall for blocking corruption investigations by the court-approved Independent Investigations Officer.

They are all under investigation for rigging the bidding process for business with a Teamster benefit fund and awarding the contract to Charles Bertucio, an investment firm owner.

Bertucio cashed in on his relationship with Teamster officials by getting insurance companies to pay him a commission to land business with Teamster health benefit funds.

Bertucio bought access to Hoffa and top Teamster officials by taking them on golf trips to Europe, 2 flying them on private jets, and giving away tickets to the World Series and the NBA Finals. 3

In return, Hoffa’s inner circle rigged the bidding process at a Teamster benefit fund so Bertucio would get the account.

When Bertucio submitted a substandard bid to the VEBA Trust, a fund covering over 20,000 Teamsters, Rome Aloise and W.C. Smith shared inside information with Bertucio so he could restructure his bid, charge as much as possible and still land the business. 4

Hoffa advisor Richard Leebove monitored the Fund’s deliberations even though he is exclusively a campaign operative and has no role in Teamster benefit funds. 5

Ken Hall is also Trustee at the VEBA Trust.

Even though Bertucio submitted a substandard bid, Hall, Aloise and Smith all voted to award him the lucrative account.

Three months later, Bertucio took Hoffa, Smith, Leebove and others on a golf trip to Scotland to play at St Andrews.

Hoffa can try to claim that he knew nothing about an illegal scheme that involved his General Secretary Treasurer, his Executive Assistant, his top political strategist, and an IBT Vice President.

But the scheme has been exposed and documented by the Independent Investigations Officer for months and Hoffa still has done nothing except go to court to protect Ken Hall’s obstruction of the corruption investigation.

That tells you everything you need to know about Hoffa’s corruption.

It’s up to members to clean up our union. 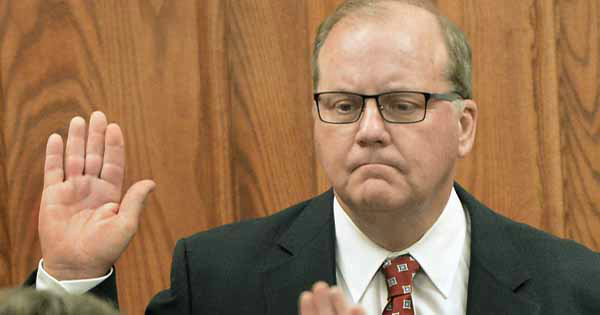 According to the IIO, “The obstruction occurred when Hall and his agents knew that the Independent Investigations Officer was investigating the conduct of certain high-ranking officers, fund trustees and union employees, including Hall himself.”1

Hall refused to turn over emails that were on IBT computers claiming they were “personal and highly sensitive.”2

Emails requested by subpoena “mysteriously disappeared from the IBT email system.” 3 Others were withheld.

Hall withheld an email with the subject line, “Charlie Bertucio payout.” Hall is one of the Trustees under investigation for rigging the bidding process at a benefit fund to give a lucrative contract to Bertucio.