Jack Cooper Teamsters will vote in each local union, some time between September 6 and 9, at the local union hall or a location near the terminal. Members should contact their local for details of when and where the vote will be held. 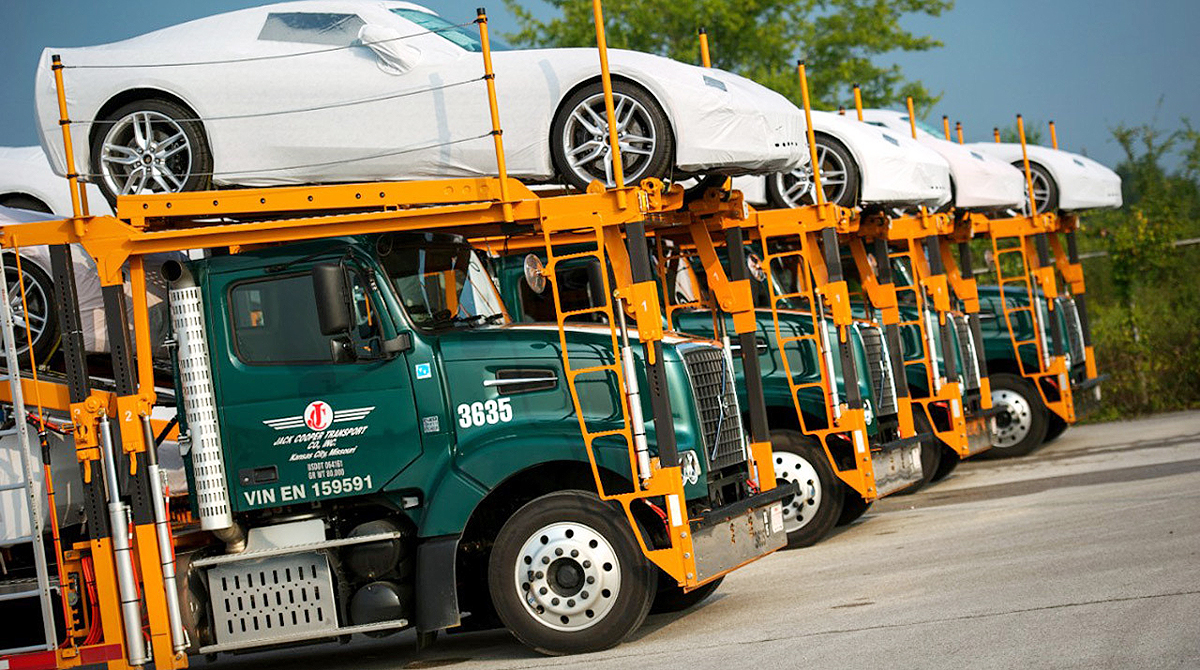 All 2200 Jack Cooper Teamsters should be allowed to vote on the contract proposal for the “new Jack Cooper.” Get the contract details. Talk with your co-workers and cast a vote. The International Union’s FAQs urging a yes vote can be found here.

Questions have been raised about the voting procedure. Local 89 President Fred Zuckerman has asked how members who are laid off due to summer plant shutdowns and are presently working at distant plant locations can vote? There are no absentee ballots, so apparently the answer is they can only vote if they drive or fly back to their home local.

This raises a question of why electronic voting, which has been used in the national contracts of the past two years, was discarded in favor of voting in-person, instead of e-voting or a traditional mail ballot.