Members Vote for a New Beginning in Local 96

Washington Gas utility workers have voted in new leadership in Teamsters Local 96 in Washington, D.C. after a grassroots campaign by the New Beginning Slate. 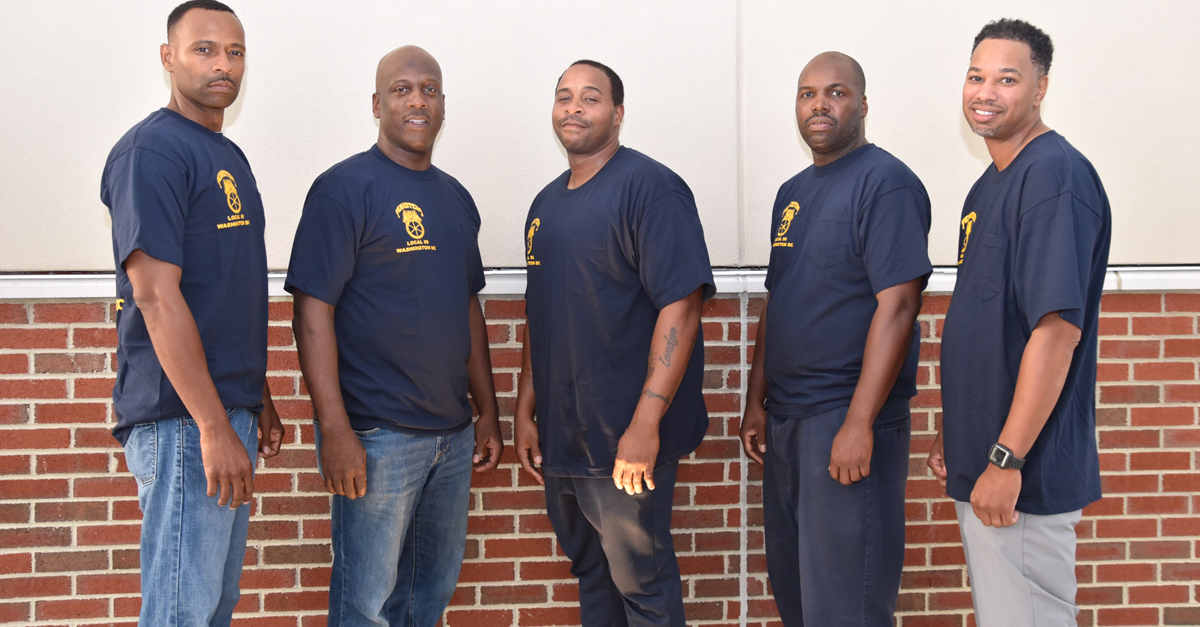 Local 96 represents Washington Gas Teamsters who service over a million natural gas customers in and around Washington, D.C.

Fed up with benefit cuts and declining representation, members delivered a mandate by voting for the New Beginning Slate with 64 percent of the vote.

“The members stepped up big-time and sent a strong message that they want change,” said President-elect Wilder Reed. “The voting was the easy part. Now, the hard work of rebuilding our union starts.”

The New Beginning Slate ran on a platform of improving union representation, ending givebacks, and standing up for better contracts by mobilizing the members. Achieving those goals will start with involving the members.

“We have a lot of opportunities with new management and a new contract coming up, but we all have to work together,” said Secretary-Treasurer-elect Bernard Robinson. “It won’t work if members wait on the new Executive Board to make it happen by ourselves. We want the members involved. That’s how we’re going to get this union back on track.”