Can you do your part? 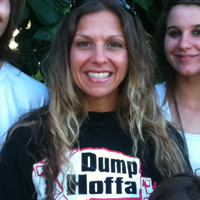 “If you want to get Sandy elected, start where you work. Talk to members about their issues and why you support Sandy Pope.

“The best way to convince other members is to talk to them personally, face-to-face.

“We’ve been going from building to building to talk to members about the election and our effort is really starting to pay off.” 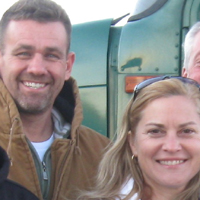 “Sandy came down to Philly and we’ve taken her to meet Teamsters at US Foods, New Penn, Waste Management, VWR Scientific, UPS, and more.

“Most members we talk to still don’t know we’re going to have an election–but they’re excited to meet Sandy and hear about her campaign.

“We can win this election if we keep talking to members and let them know how they can make a difference.” 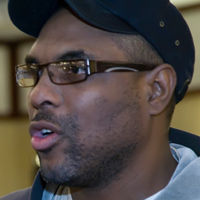 “Do you want new leadership in the Teamsters? Then join Sandy Pope’s team.

“Go to www.sandypope2011.org and sign up for email updates. You’ll get the latest campaign updates that you can share with other members.”