What's his real record in freight?

Hoffa promised to strengthen our pensions.

Now his promises have turned into excuses.

It’s not enough that YRC Teamsters gave up wages and pension contributions.

Our union is letting management get away with subcontracting, forced overtime with hundreds laid off, and dubious changes of operation.

Our ranks in freight are a third the size of what they were when Hoffa took over.

Trucking is a growth industry. Companies can’t export it overseas.

A Substandard Deal at UPS Freight

At the 2006 Teamster Convention, Hoffa announced he had a deal to bring 15,000 UPS Freight Teamsters into our union. He got a huge cheer from the crowd.

But the high hopes have not been met. 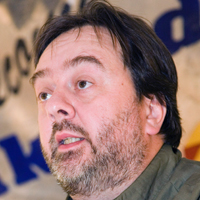 They Have to Go

“With Hoffa and Johnson, it’s always about, ‘We’re monitoring the situation.’ All that got us was a lighter wallet and a ton of anxiety.

“We’re supposed to sacrifice while they keep raking in the big bucks. Do the math. It all adds up to these guys have to go.” 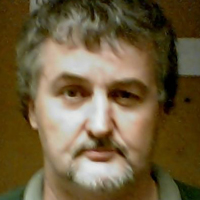 “Teamster members learned a good lesson at ABF when we voted down the wage giveback: Our vote matters!

“We need to exercise that right to vote when it comes to officers. We need a leadership that works on labor’s behalf. Hoffa Jr. and Tyson Johnson have to go.” 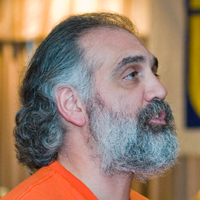 Give Us the Straight Story

“It looks like the recession is over at Holland. We’re running full speed and they’re hiring off the street.

“Hoffa and Johnson are supposed to have access to the books. Let’s make sure they give us the straight story on finances before they come back to us with any more givebacks.” 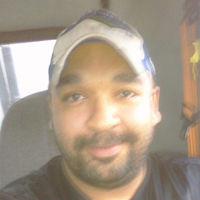 TDU Convention: I’ll Be There

“I plan to be at my first TDU Convention in Chicago. I’m looking forward to talking with other Teamsters about all the issues we face. I feel as a whole our union is at a crossroads, especially those of us in the freight industry. I’m excited to see what thoughts and ideas arise from the classes and discussions TDU will be providing. Perhaps this will spark the change we so desperately need.