How TDU Won Your Right to Vote

Teamsters have united in a grassroots army to elect Sandy Pope as our next Teamster General President.

The Sandy Pope campaign is bigger than TDU. But TDU members have helped lead the way every step of the campaign. Educating members, raising funds, building the campaign army, and turning out the votes we need to win.

For 35 years, TDU has brought together working Teamsters to have a voice and make a difference in our union on the job, in our locals, and in national elections. 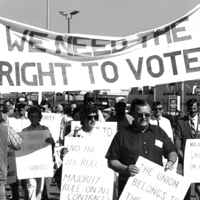 Before TDU, members didn’t have the right to vote for our union’s top officers.

TDU members led a decade-long campaign to win the right to vote. Thanks to TDU, members won that right in 1989. 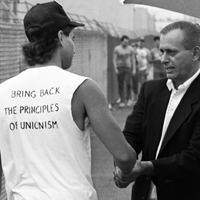 TDU members put that right to use in the first ever one-member one-vote election for IBT General President in 1991. TDU helped vote the old guard out of office and elected Ron Carey, our union’s first democratically elected president. Under new leadership, our union reversed a 16-year decline in membership. Mobilized members won the 1997 UPS strike—labor’s biggest victory in decades. 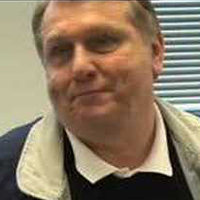 After 13 years of Hoffa, Teamster Power is once again on the decline. But TDU members haven’t given up—TDU has helped expose the failures of the Hoffa administration and united members to say no to concessions and benefit cuts. Now we’re at the front of the movement to dump Hoffa and elect Sandy Pope. 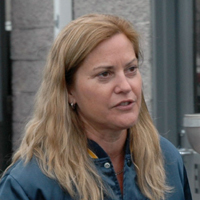 After the Ballots are Counted

The job of turning our union around won’t stop when the ballots are counted.

TDU brings together members who want to make a difference for the long haul. That’s what we’ve been doing for 35 years. If you’re ready to do your part, you belong in TDU.

Join TDU before the ballots are counted for just $25 for your first year.