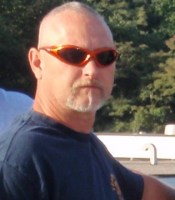 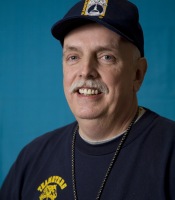 The ballots are out and we’re on the verge of making history. As of Saturday, 70,035 ballots are in. That means the vast majority of members who will vote in the election have not voted yet. Here are five things you can do right now to get out the vote.